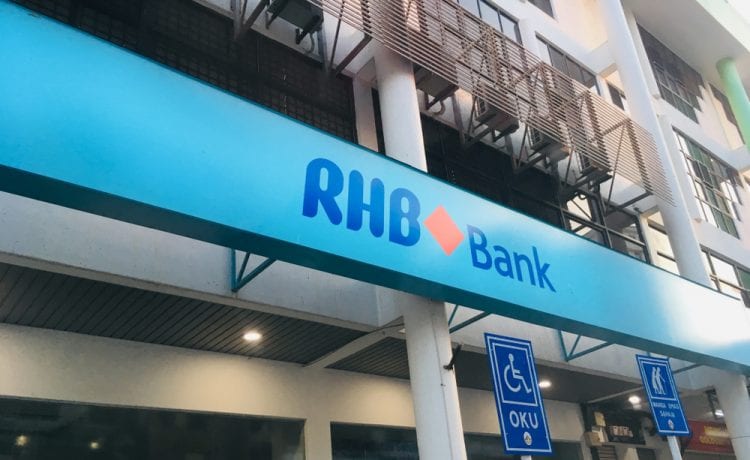 Analysts are upbeat about Axiata Group Bhd and RHB Bank Bhd’s joint deal to apply for a digital banking licence, as they believed the partnership is synergistic and the duo has a good chance of securing the licence.

MIDF Research’s analyst Imran Yassin Yusof said in a note today that he viewed this proposed partnership as positive as he believed it to be synergistic.

RHB will provide expertise on the banking and finance know-how while Axiata (via Boost) on the fintech aspect.

RHB could also tap into Boost’s user base to promote its banking product which allows it to market to a wider audience faster, and leverage on fintech solutions to enhance its offering to its existing customers including small and medium enterprises, he said.

Meanwhile, Kenanga Research’s analyst Lim Khai Xhiang said in a note today that he believed both parties have a good chance of securing a licence as Axiata’s unit Celcom is already serving the under-banked while the group itself already has the framework to provide financial services. In addition, RHB provides assurance of the digital bank’s ability to operate.

With Bank Negara Malaysia (BNM) handing out licences in 2022, he thinks the digital bank will begin operations in 2HFY22.

Lim, who has an “outperform” call on Axiata with a target price of RM4.20 ($1.02), sees the group focusing on user and revenue growth in the digital bank’s initial years. Therefore, any profit contribution would start earliest in FY23, he said.

Assuming micro-loans of RM1,000 ($242.51) and disbursed on average to a third of active users (nine million), it would achieve a maximum permissible total asset size of about RM3 billion ($0.73 billion) during the foundational phase which will last between three and five years.

Based on a hypothetical effective annual interest of 3%, he said, this will result in interest income of RM90 million ($21.83 million) for Boost, as compared to FY21 estimated revenue of RM25 million ($6.06 million).

He also foresees Axiata cross-selling its telco and banking products to boost customer acquisition and retention.

MIDF’s Imran Yassin, who has a “buy” call on RHB with a target price of RM5.90 ($1.43), said he did not expect the deal to have any material impact on the group’s earnings for this year or in FY22, given the deal is still in its infancy.

We believe that the impact can only be seen on how the digital banks perform and the acceptance of a purely digital bank in Malaysia, he said.

As RHB is to hold 40% equity and the required capital set by BNM is RM100 million ($24.25 million), he believed the initial investment for the partnership will be relatively small at around RM40 million ($9.70 million).

He also opined that the deal can be seen as the group attempting to hedge its position by having one foot in the digital bank, whose licence will be issued by BNM.

It should be noted that technically the group does not need a digital bank licence as its current banking licence already allows it to have a suite of digital banking products, he said.

However, we believe that should the digital banks become a true disruptor in the banking space, then at least the group would already have secured its position early on, he said.