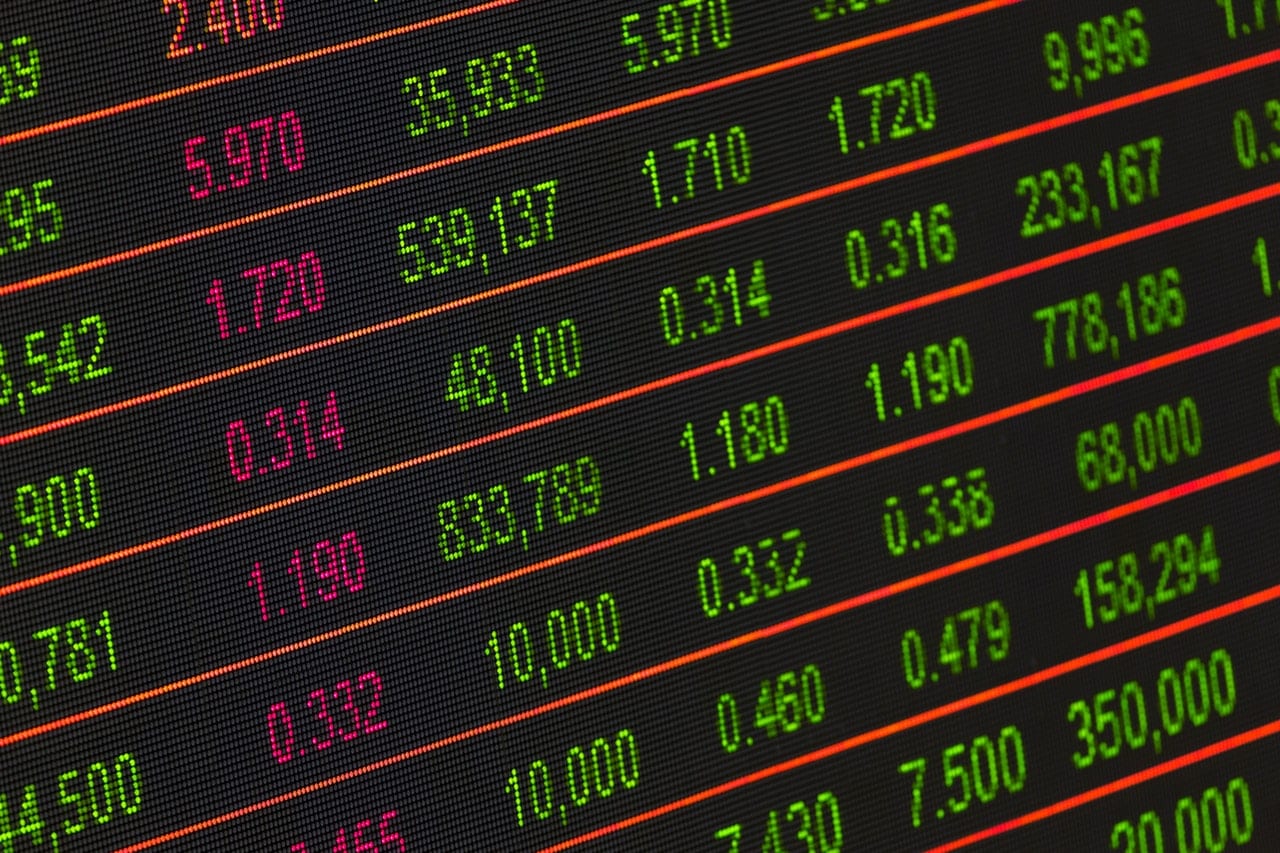 Shares of Anheuser-Busch InBev jumped on Friday morning after the company confirmed the sale of its Australian business and said it was still interested in an initial public offering of its Asian business.

The Budweiser brewer’s stock rose 4% in premarket trading. The stock, which has a market value of $151.3 billion, is down 10% over the last year.

AB InBev is selling Carlton & United Breweries, its Australian unit, to Japan’s Asahi Group Holdings for about $11.3 billion in enterprise value. The deal is expected to close by the first quarter of 2020, and the proceeds will be used to pay down the Belgian-based company’s debt.

The brewer has spent years focused on acquisitions, from craft beer brands that are stealing share to its biggest rival SABMiller, a deal which roughly doubled the number of brands in its portfolio. But consumers are drinking less beer, pushing the company to change its strategy and spend more on marketing.

Last Friday, the world’s largest brewer called off the IPO of a minority stake of its Asian business, which would have included Carlton & United Breweries, citing market conditions. AB InBev was planning to use proceeds from the public offering to pay down the debt from its 2016 acquisition of SABMiller.

The company said it still believes in the rationale of a potential offering of a minority stake of Asian business Budweiser APAC, excluding Australia, provided it could be completed at “the right valuation.”

In a research note published Friday before the sale to Asahi was confirmed, Bernstein analyst Trevor Stirling said that the deal could have another benefit besides from reducing AB InBev’s debt.

If there is a chance of selling Australia in a trade sale, ABI could return to the markets to IPO an Asian business that is much more heavily skewed to high-growth China and hence obtain a better valuation (with possibly the benefits of local production of Corona in the cost base), Stirling wrote.