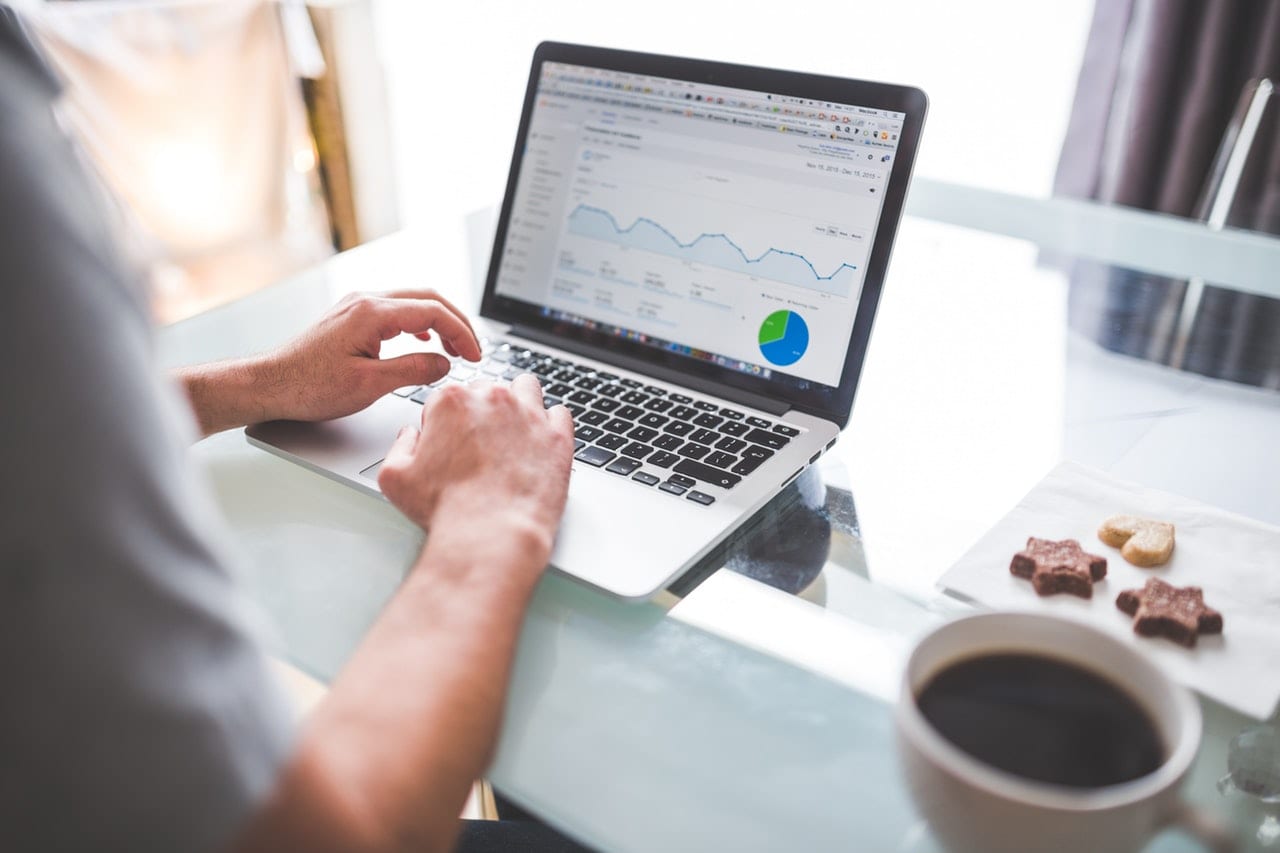 Benchmarks in London, Frankfurt, Shanghai and Tokyo all declined, as did Wall Street futures.

Trump alarmed investors by saying he had $325 billion of Chinese imports available for additional tariffs “if we want.” That shook markets that had been reassured by Trump’s June agreement with Chinese President Xi Jinping to resume trade negotiations.

The Chinese government warned tariff hikes would “create a new obstacle” in talks on ending their bruising fight over Beijing’s technology ambitions.

On Wall Street, futures for the Standard & Poor’s 500 index and the Dow Jones Industrial Average were down 0.1%.

Corporate earnings reports are getting into full swing this week, and investors have been mostly cautious in their assessments of them. Earnings are still expected to decline for S&P 500 companies in the second quarter.

Shares in Netflix were down 11% in premarket trading after the company said its subscribers in the U.S. dropped.

Continued weak global production and cautious approaches to fixed investment will likely weigh on Japan’s exports over the near term, Harumi Taguchi of IHS Markit said in a report.