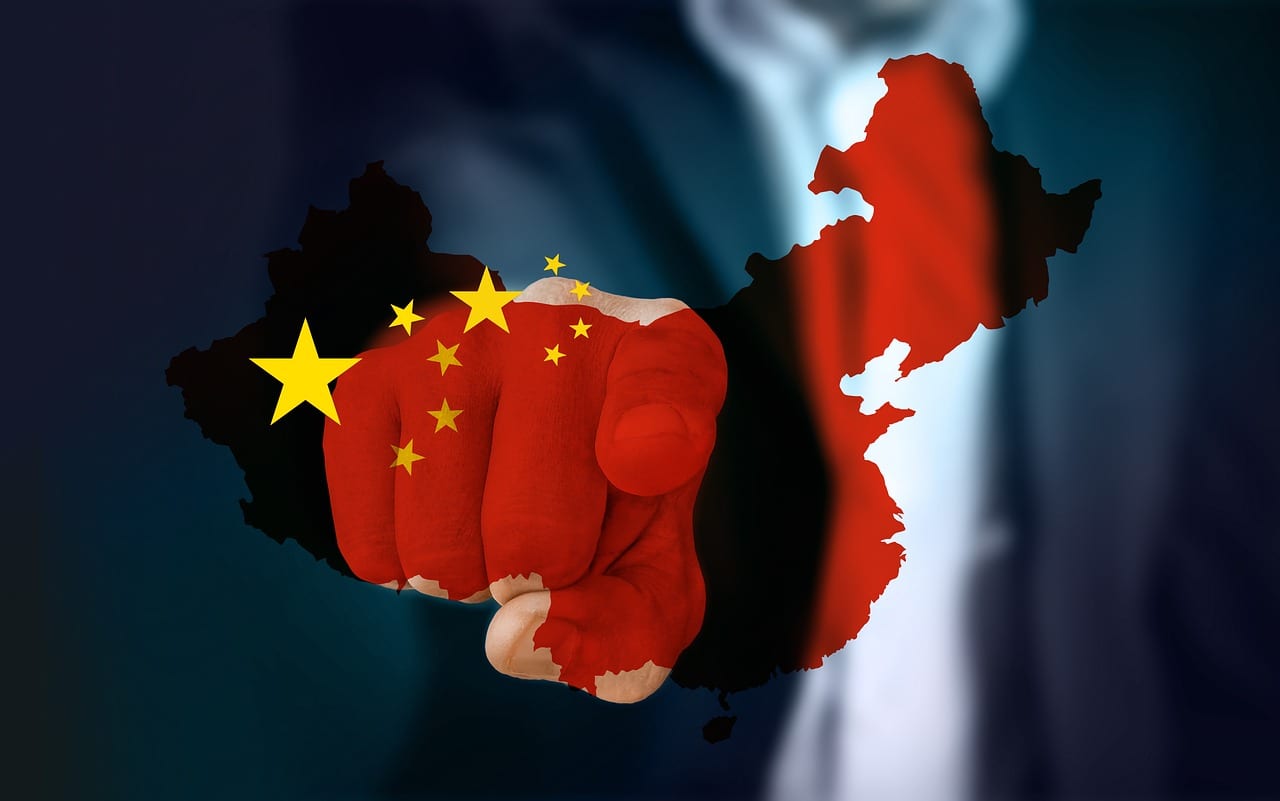 World shares were mixed on Monday after China reported that its economy grew at the slowest pace since 2009 in the last quarter, leading investors to opt for caution despite Friday’s record highs on Wall Street.

The 6.2% annual rate of growth China reported for April-June was the weakest since the first quarter of 2009, in the aftermath of the global financial crisis. Analysts said it shows the trade war between the U.S. and China is hammering industries.

Tariff hikes by President Donald Trump have battered Chinese as well as U.S. exporters, and Chinese leaders have increased spending and loosened controls on bank lending to keep growth within this year’s range of 6% to 6.5%.

Trump and Chinese President Xi Jinping agreed in late June to restart talks on their stand-off over the longstanding U.S. trade deficit and Chinese economic policies the U.S. side says are unfair and violate Beijing’s market opening commitments.

Since China is the biggest export customer for many of its neighbours and huge market for global suppliers of food, mobile phones and other goods, weaker growth is unwelcome. However, expectations for more government stimulus to combat the slowdown could drive share prices higher.

Raymond Yeung of ANZ said in a commentary that they remain concerned about whether the credit expansion can boost real economic activities. They believe the People’s Bank of China will continue to adopt a targeted policy as opposed to quantitative easing to support growth.

The mixed day in Asia followed a rally Friday in New York that pushed major U.S. stock indexes to record highs, with the S&P 500 ending above 3,000 for the first time.

Investors are betting the Federal Reserve will cut its benchmark interest rate later this month for the first time in more than a decade to help counter slowing growth.

Bond yields have been moving higher for several days, suggesting investors are confident the U.S. economy will power ahead, at least for the next several months.

Benchmark crude oil picked up 14 cents to $60.35 per barrel in electronic trading on the New York Mercantile Exchange. It rose 1 cent to settle at $60.21 a barrel Friday in New York. Brent crude oil, the international standard, advanced 34 cents to $67.06 a barrel.