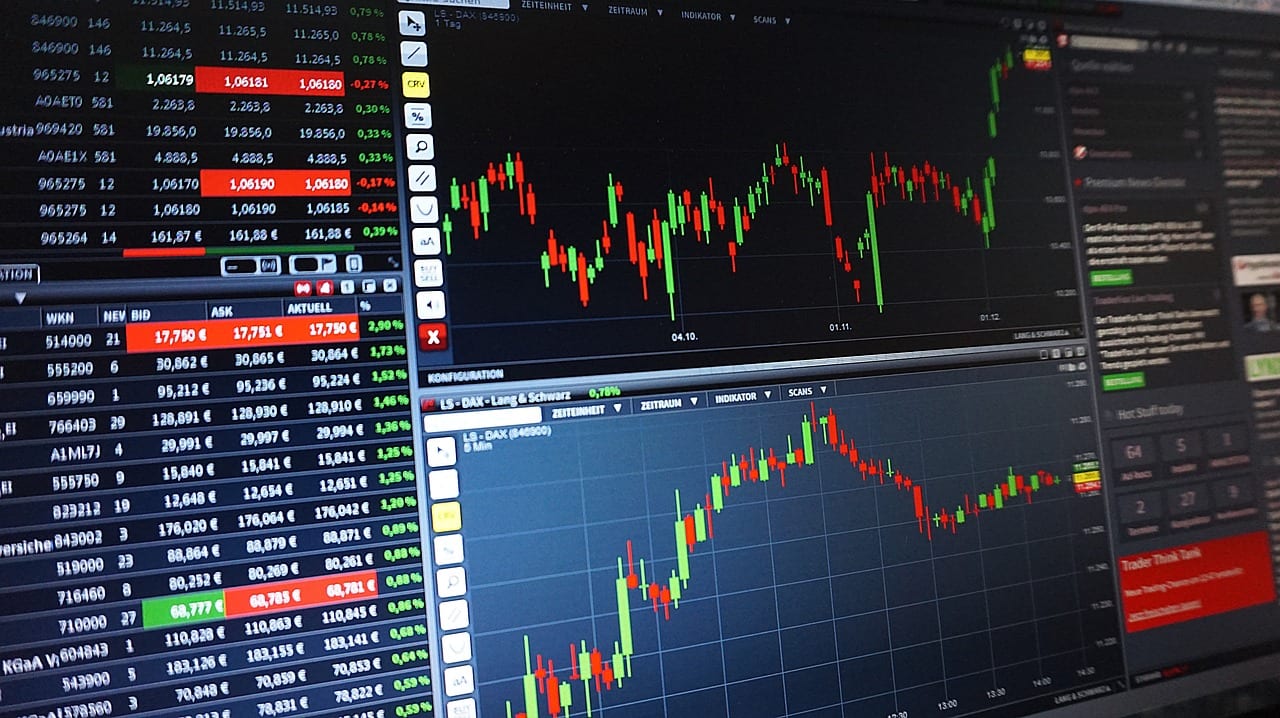 The latest development in the U.S.-China trade war shook confidence in the world economy

Asian shares seemed set for a turbulent start on Monday as the latest salvo in the U.S.-China trade war shook confidence in the world economy and sent investors steaming to the safe harbour of sovereign bonds and the Japanese yen.

The Chinese yuan was also under pressure in early trade, with the dollar quoted up at 7.1763 and markets braced for more intervention from Beijing to support the currency.

Nikkei futures pointed to an opening fall of more than 3%, while E-Mini futures for the S&P 500 were trading down 1.2%.

At the G7 meeting in France over the weekend, Trump caused some confusion by indicating he may have had second thoughts on the tariffs.

But the White House said on Sunday that Trump wished he had raised tariffs on Chinese goods even higher last week, even as he signalled he did not plan to follow through with a demand that U.S. firms find ways to close operations in China.

There is an uneasy feeling that the very fragile negotiations are spiralling out of control, wrote analysts at ANZ in a note. The escalation suggests uncertainty will continue to weigh on global trade, industrial production and investment, with no sign of a resolution.

The latest broadside overshadowed a pledge by Federal Reserve Chair Jerome Powell to “act as appropriate” to keep the U.S. economy healthy, although he stopped short of committing to rapid-fire rate cuts.

The markets clearly believe, however, the Fed will have to act aggressively and are fully priced for at least a quarter-point cut in September and more than 110 basis points of easing by the end of 2020.

Yields on 10-year Treasury notes were down at 1.51%, having dived from a top of 1.66% on Friday, leaving them just below two-year yields and inverting the curve again.

Head of global rates strategy at TD Securities, Priya Misra said long 10’s remain, targeting 1.3% due to a combination of weakness in the global economy and trade war uncertainty filtering through into a weaker U.S. economy.

The drop in yields swept the legs out from under the dollar, which slid 0.5% on Friday against a basket of currencies and was last trading at 97.555.

It took a big hit on the yen, considered a safe haven thanks to Japan’s position as the world’s largest creditor nation, and was last down 0.7% at 104.60, having shed 1% on Friday.

The next major chart point is a low around 104.10 briefly touched during the “flash-crash” of early January.

The euro was firm at $1.1151, having climbed 0.6% on Friday, although restrained somewhat by speculation the European Central Bank will also have to ease aggressively next month.

Oil prices went the other way on worries the tariffs dispute would crimp world demand.