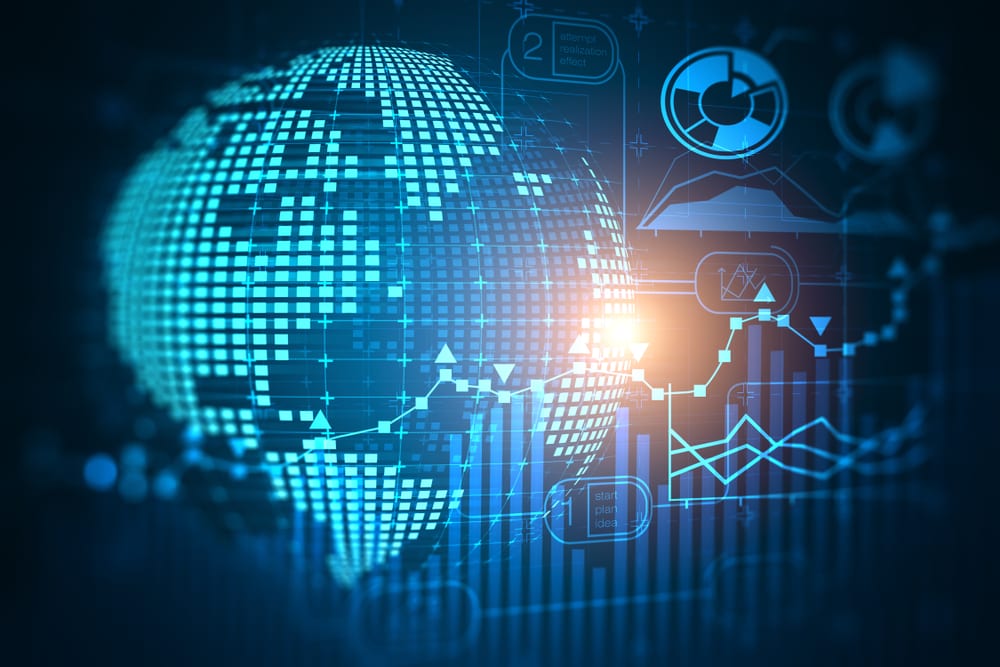 A global gauge of equities rose on Monday and the dollar recovered from earlier losses as U.S. President Donald Trump said Chinese officials had contacted Washington about resuming trade negotiations, after signs of escalation in the U.S.-China trade dispute had roiled markets earlier in the day.

Trump’s comments followed Chinese Vice Premier Liu He’s remarks that China was willing to resolve the trade dispute through “calm” negotiations. European stocks bounced off their lows upon the easing of rhetoric between Washington and Beijing, and U.S. stocks opened higher.

The sentiment today is conciliatory. The president is trying to walk back, said Art Hogan, chief market strategist at National Securities in New York, referring to Trump.

Whether or not he has a phone call with China doesn’t matter. The point is that he is attempting to keep the September meeting scheduled and get back to the negotiating bit, Hogan added.

The dollar also reversed course to trade higher. The Chinese yuan, which had fallen to an 11-year low in the onshore market and hit a record low in the offshore market, also recovered somewhat.

Previously, Asian equity markets had plummeted and European stocks had appeared set to follow suit after China and the United States announced further tariffs on each other’s exports. On Friday, Trump announced an additional duty on some $550 billion of targeted Chinese goods, hours after China unveiled retaliatory tariffs on $75 billion worth of U.S. goods.

In currency markets, however, the safe-haven Japanese yen fell 0.5% to 105.95 against the dollar after having rallied to a new seven-month high of 104.46 yen per dollar.