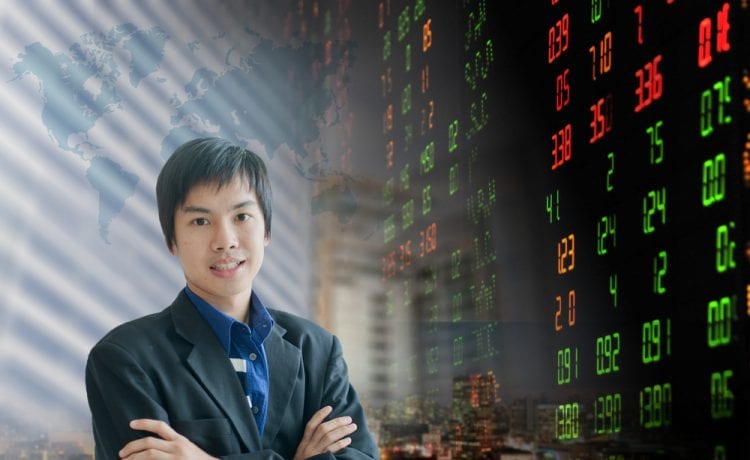 This week US earnings season will kick-off and tomorrow big banks such as JPMorgan, Wells Fargo and Citigroup will reveal their numbers

The drug in question has been tipped as a potential treatment for the coronavirus for several months, and the findings from the latest study boosted market sentiment. BioNTech and Pfizer are working on a potential vaccine for Covid-19, and at the back end of last week, BioNTech announced that it is possible that its drug might receive approval from the FDA by December.

The pandemic will continue to dominate the headlines. On Sunday, the WHO said that another record was set for the number of daily cases. For the fourth day in a row, the US registered over 60,000 new cases. Countries like India and Mexico are seeing a rise in the number of new cases too.

Overnight, stock markets in Asia pushed higher despite the deteriorating health situation. This week US earnings season will kick-off and tomorrow big banks such as JPMorgan, Wells Fargo and Citigroup will reveal their numbers.

The latest jobs data from Canada showed that the economy is turning around. The unemployment rate fell from 13.7% in May to 12.3% in June, which was encouraging to see, but it is worth noting that economists were expecting a reading of 12%. The employment change reading showed that 952,900 jobs were added last month, and that comfortably topped the 700,000 consensus estimate. The May update showed that nearly 290,000 jobs were created, so last month’s report was a big improvement.

The finer details of the update showed that 488,100 full-time jobs were added, while 464,800 part-time jobs were created. Average wages fell to 6.8% from 9.96%, and that was likely down to the return of lower-income earners back to the jobs market. Typically, a decrease in earnings would be seen as negative as workers who earn less typically spend less, but in these circumstances, it could be seen as positive as it is a sign that more people are going back to work.

Demand at the factory level in the US continues to be weak as the headline PPI remained at -0.8% in June, while economists were expecting it to rebound to -0.2%. The core reading, which strips out commodity prices, fell to 0.1% from 0.3%. The core report is considered to be a better reflection of underlying demand. PPI is often a front-runner for CPI, because if demand at the factory level is falling, it will probably fall at the consumer level too. The headline CPI rate is currently 0.1%, and in the months ahead it is likely to remain under pressure.

The US dollar index fell on Friday as traders turned their backs on the currency as they were in risk-on mode. In the past few months, the greenback has acted as a flight-to-quality play, and it typically slides when dealers are keen to take on more risk.

Metals performed well last week. Gold hit a level last seen in September 2011, silver hit a 10-month high, and copper reached a level last seen in April 2019. The weaker greenback was a factor in the positive run in the metals market. Copper is often seen as a good proxy for demand, so its rally suggests the traders are banking on a continuation in the rebound of the global economy.

Oil gained ground on Friday as the overall sense of optimism boosted the energy market. The Baker Hughes report showed the number of active oil rigs in the US fell by four to 181, its lowest since 2009. The rig count is falling but it is falling at a slower pace. The number of active gasoline rigs in the US fell by one to 75, matching its lowest level on record. One report over the weekend claimed that Saudi Arabia are keen to raise production and retreat from the record production cuts that were announced in April.

Andrew Bailey, the governor of the Bank of England, will take part in a webinar at 4.30pm (UK time).

The USD/JPY been drifting lower for the last month and support could come into play at 106.00. A rebound might run into resistance at 108.37, the 200-day moving average.