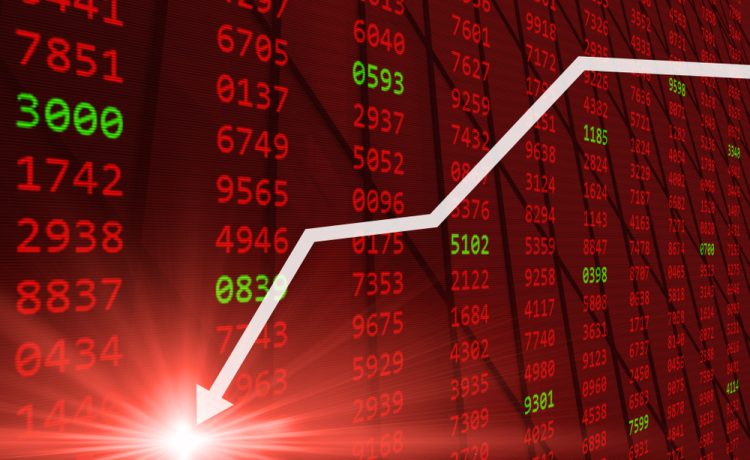 Knee-jerk losses in Asian stock markets moderated as traders assessed the severity of the situation at a major nuclear power plant in Ukraine that came under attack by Russian troops.

S&P 500 Index futures were trading 0.6 per cent lower, after earlier falling 1.7 per cent. Gains in gold and the US dollar moderated as demand for haven assets eased.

Confirmation from regulators that radiation levels around the site are normal, and reports that an initial fire was in an administrative building, suggest a major disaster isn’t imminent, Rose Gottemoeller, a former Nato deputy secretary general, told Bloomberg Television in an interview.

That does not in any way excuse the Russian troops for firing on this nuclear power plant facility and endangering not only Ukraine and the surrounding countries, but really Russia itself should there be some kind of explosion, Ms Gottemoeller said.

Singapore’s Straits Times Index was down 0.5 per cent at the midday break after sliding as much as 1.2 per cent earlier.

Sentiment was already shaky after Russia’s invasion of its neighbour and transformation into a pariah in the global economy. Energy, metal and grain costs have soared as Russia’s oil and other resources are shunned.

The headlines about the Russian shelling of that nuclear plant are clearly driving a flight to quality trade, said Chamita de Silva, senior portfolio manager at Beta Shares Holdings in Sydney.

Please remember that investments of any type may rise or fall and past performance does not guarantee future performance in respect of income or capital growth; you may not get back the amount you invested.
Richard StanleyMarch 4, 2022