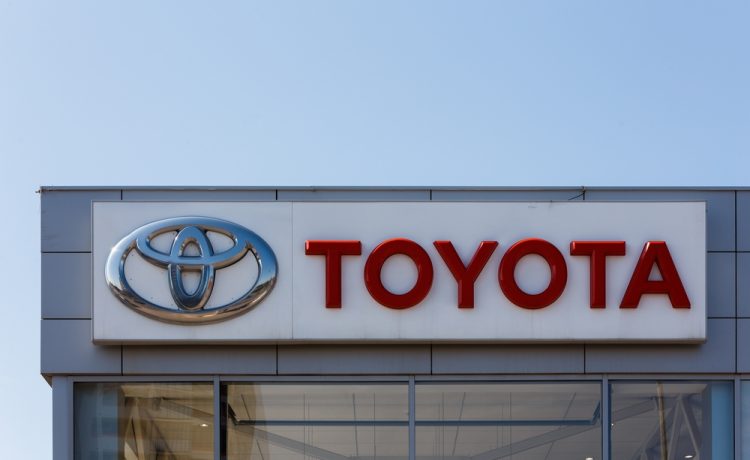 Top Japanese automakers including Toyota were forced to halt production in Russia as Western sanctions that followed its invasion of Ukraine scrambled logistics and cut supply chains, deepening the country’s economic isolation.

Many Western companies have spurned Russia following its attack, with some saying they would exit investments there, but some Japanese firms have taken a more equivocal stance.

Toyota is watching the ongoing developments in Ukraine with great concern for the safety of people of Ukraine and hopes for a safe return to peace as soon as possible, it said in a statement.

Global car companies including Mercedes-Benz, Ford and BMW have also stopped making and exporting cars to Russia and the world’s biggest shipping lines, MSC and Maersk suspended container shipping to and from the country.

Maersk said on Wednesday that shipments of foodstuffs and medical supplies to Russia risk being damaged or spoiled due to significant delays at ports and customs.

Western sanctions, including shutting out some Russian banks from the SWIFT global financial network, have led dozens of global companies to stop exports and pause operations in the country, hammered the rouble and forced the central bank to jack up interest rates.

Amazon.com Inc said on Wednesday it is using its logistics capability to get supplies to those in need and cybersecurity expertise to help governments and companies as part of its support for Ukraine.

Supply chains, already disrupted by the pandemic, are facing more stress as airspace closures affect the air freight industry, and airlines responsible for moving around an estimated fifth of the world’s air cargo are affected by sanctions.

Moscow has responded to the growing exodus of Western investors by temporarily restricting Russian asset sales by foreigners.

Please remember that investments of any type may rise or fall and past performance does not guarantee future performance in respect of income or capital growth; you may not get back the amount you invested.
Richard StanleyMarch 3, 2022