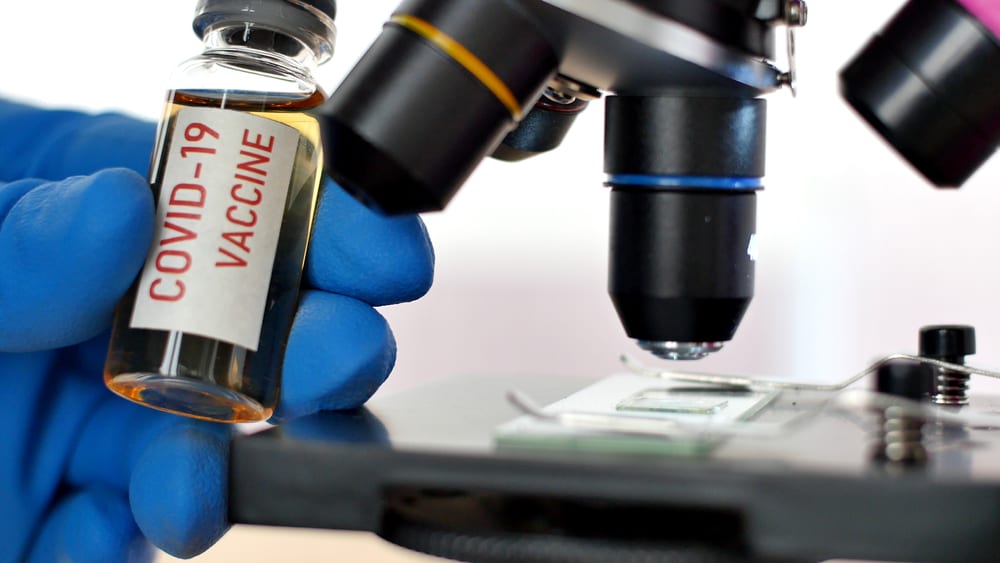 Asian stocks struggled to extend the week’s rally on Wednesday and gold and bonds firmed as a sceptical press report dented some hopes for a COVID-19 vaccine and concerns about bumps in the global recovery from the pandemic returned.

MSCI’s broadest index of Asia-Pacific shares outside Japan was flat. The risk-sensitive Australian dollar retreated from an overnight two-month high and safe-haven demand drove U.S. Treasury yields back under 0.7%.

The moves follow a downbeat end to the day on Wall Street, after a report from medical news website STAT cast doubt over positive early results from a Moderna Inc COVID-19 vaccine trial. The report said the results, which had rallied global stocks this week, lacked detail.

This is probably more a stabilisation than anything else, because markets have rallied hard on opening up and the potential for a V-shaped recovery, said Jun Bei Liu, a portfolio manager at Australia’s Tribeca Investment Partners.

The market is a little bit directionless…from here on, it certainly feels like we will see a lot more poor economic data, she said, with investors likely to take their strongest cues from company outlook commentaries and confidence surveys.

S&P 500 futures were last up 0.5% after wobbling around flat through the morning. Oil was steady and benchmark 10-year yields on U.S. Treasuries dipped 1.5 basis points to 0.6964%. Yields fall when prices rise.

Doubts about the outlook held back commodity prices from further gains, as more bad news poured forth.

Japanese business confidence slumped to a decade low as the economy entered recession while Australian retail sales suffered their steepest ever dive in April. British jobless claims are at their highest in 20 years.

And the U.S. economy won’t recover its lost ground until sometime after next year, the non-partisan Congressional Budget Office said on Tuesday.

While countries have started to relax restrictions on economic and social activities, economies will not return to where things were before the outbreak, said strategist at Singapore’s DBS bank in a note.

Geopolitical tensions, especially between the U.S. and China, have also returned and are likely to intensify into the U.S. elections in November, it stated.

In currency markets the euro remained supported in the afterglow of a Franco-German proposal for a common relief fund – a possible way through tensions between European Union members. It inched up to $1.0938.

Other majors steadied, while the Aussie and kiwi battled, mostly without success, to break out of the ranges that have held them for months.