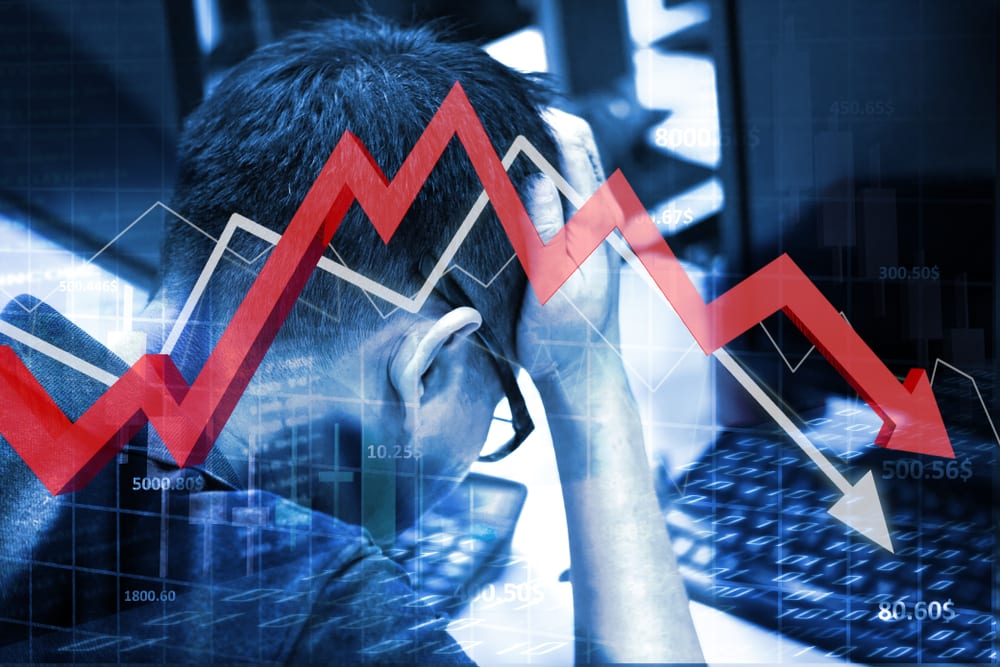 European and United States stocks retreated on Tuesday, May 19, partly reversing the previous session’s rally, as traders banked profits and digested grim indicators about the depth of the economic slowdown.

Treasury Secretary Steven Mnuchin warned the US economy risks suffering “permanent damage” the longer the lockdown to contain the COVID-19 pandemic drags on.

The White House has urged states to reopen their economies as quickly as is safely possible and has not embraced the need to approve additional fiscal support right now – a stance taken by congressional Democrats.

It is not unusual to see a pullback in stocks after a big rally, but a high-profile Capitol Hill hearing highlighted lingering concerns on how to safely revive the economy, analysts said.

And FHN Financial’s Chris Low said the partisan divide suggested there will not be a fast agreement to provide more funds to cash-strapped states, “an essential part of laying groundwork for a quick recovery,” he said.

You’re not going to get that aid if the two parties can’t work together, Low said.

London stocks lost 0.8% after official data showed a record surge in UK jobless claims during April, as businesses ravaged by fallout from the deadly COVID-19 outbreak laid off workers.

The number of Britons claiming jobless benefits soared nearly 70% in April to 2.1 million, as the coronavirus devastated the labour market, according to a government report.

In the eurozone, Paris shed 0.9% on news European auto sales collapsed by a record 76.3% year-on-year in April, while Frankfurt squeaked into positive territory just before the closing bell.

Shares across Europe had received a shot in the arm on Monday from news of a 500-billion-euro ($542-billion) French-German fund to help the European Union economy combat the COVID-19 fallout.

New York stocks then soared after US biotech firm Moderna reported “positive interim” results in early testing of a vaccine candidate, with some analysts suggesting that if all goes well it could be in use by the end of the year.

But an article on Tuesday in Stat News, which focuses on health and medicine, expressed scepticism over Moderna’s announcement, which was a major catalyst in Monday’s rally, saying the company “revealed very little information” and no data about the vaccine.

Shares of Moderna tumbled 10.4% after surging 20% following the Monday announcement.

Retail giant Walmart finished 2.1% lower after giving up early gains. The company reported higher profits on a surge in demand for groceries and other essential items, but said it suffered $900 million in COVID-19-related expenses in the 1st quarter.

Please remember that investments of any type may rise or fall and past performance does not guarantee future performance in respect of income or capital growth; you may not get back the amount you invested.
Richard StanleyMay 20, 2020 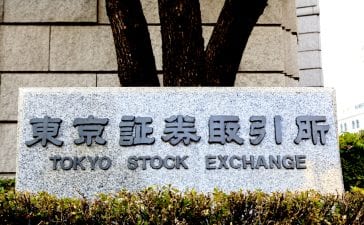 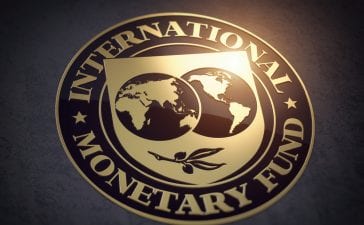 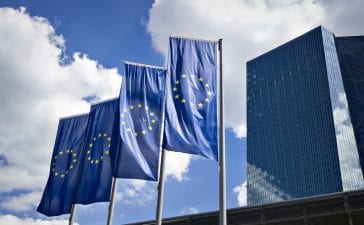 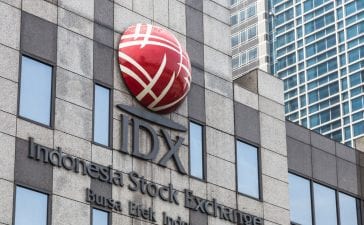