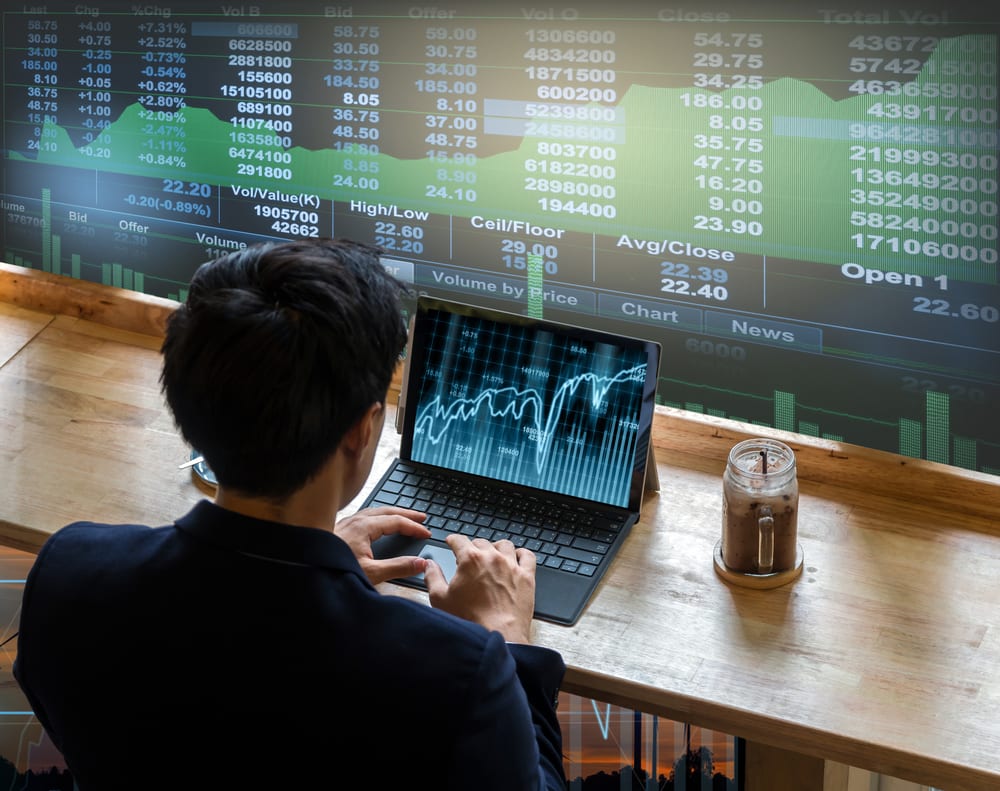 European markets were headed for a weaker open, with pan-European Euro Stoxx 50 futures down 0.5% and FTSE futures easing 0.3%

Asia shares advanced on Monday after a surprise recovery in U.S. employment lifted hopes of a quicker global economic revival after many weeks of lockdowns aimed at controlling the coronavirus pandemic.

European markets were headed for a weaker open, with pan-European Euro Stoxx 50 futures down 0.5% and FTSE futures easing 0.3%. U.S. S&P 500 futures inched 0.15% higher but gave up most of the gains made earlier in the day.

As we get more and more data that perhaps confirms that the economy is really on the mend and the second wave of infections may not be very severe, then that will boost confidence even further, said Vasu Menon, senior investment strategist at OCBC Bank Wealth Management.

MSCI’s broadest gauge of Asia-Pacific shares outside Japan rose 0.23%, extending gains to an eighth straight day. The index has surged 34% from 4-year lows struck in mid-March when the world was grappling with the pandemic.

The new wave of optimism was triggered by U.S. nonfarm payrolls, which unexpectedly rose by 2.509 million jobs last month – versus consensus estimates of a fall of 8 million jobs after a record plunge of 20.687 million in April.

The data raised hopes of a quick economic recovery as governments worldwide ease social curbs aimed at stemming the virus.

There are many clients who are cash-rich and are prepared to put money to work. The fear of missing out is very much real, said OCBC’s Menon. You see clients actually wondering whether they should get into the market because they are suddenly seeing the momentum turn.

The sharp gains in U.S. bond yields over the past couple of days put more focus on the U.S. central bank, which will hold a two-day policy meeting ending on Wednesday.

Federal Reserve Chair Jerome Powell has said the U.S. economy could feel the weight of the economic shutdown for more than a year.

Exports contracted in May as global lockdowns continued to sink demand, while a sharper-than-expected fall in imports pointed to mounting pressure on manufacturers as world growth stalls.

In Japan, revised gross domestic product data for the first quarter showed the economy contracted less than initially thought, though the outlook suggested the nation was facing its worst postwar slump due to the pandemic.

The market has been rallying on hopes of economic re-openings but the actual oil demand has not risen that much yet. In a way, the market is supported by a flood of liquidity, said Tatsufumi Okoshi, senior commodity economist at Nomura Securities, referring to monetary easing around the world since March.

The broad improvement in sentiment weighed on both the safe-haven Japanese yen and the dollar. The yen stood at 109.4 to the dollar, near Friday’s 10-week low of 109.85.