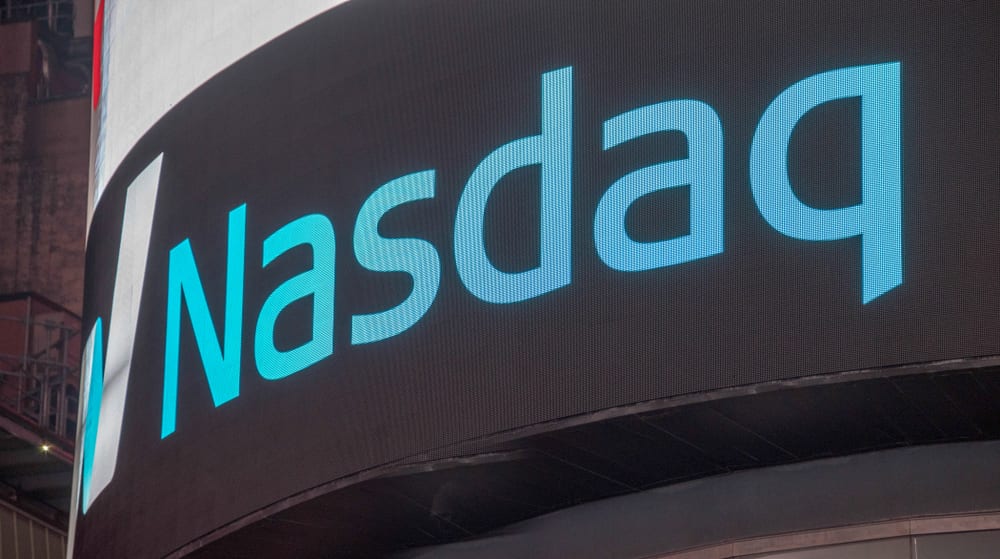 Chinese grocery delivery company Dada is confident it can stand up to U.S. scrutiny as a newly listed company in New York.

The Walmart-invested company went public under the ticker DADA on the Nasdaq Friday, with a valuation of $3.5 billion. In remarks to reporters, founder and CEO Philip Kuai played down the impact of U.S.-China tensions as temporary, and struck a confident tone in the long-term prospects of Dada’s business, which has benefited from the coronavirus outbreak.

We particularly welcome better auditing and regulation, Kuai said Friday, according to a CNBC translation of his Mandarin-language remarks. Only when your entire environment is as healthy as possible will the interests of everyone — investors, users etc. — be protected, and the market develop in a healthy way.

Kuai’s call for increased regulation comes as the U.S. Congress reviews a bill that’s putting pressure on Chinese companies to delist from American stock exchanges. Some companies, such as Dada’s strategic investor JD.com, are pursuing a secondary Hong Kong listing as a backup.

Dada warned in its prospectus of the risk the stock could be delisted. The company added in a statement it wouldn’t rule out other capital market activities, but said it’s rather early to comment on the possibility of a dual-listing given its recent Nasdaq IPO.

The stock priced at $16 a share, and ended up offering about 20% more shares than originally planned due to high demand, according to the company. Shares closed one cent lower after a volatile opening day.

The coronavirus outbreak, which first emerged late last year in the Chinese city of Wuhan, forced most of the country’s 1.4 billion people to stay at home for weeks in the first three months of this year. The disease has since become a global pandemic that’s infected more than 6.9 million people and killed more than 400,000.

Government stay-home orders have increased demand for delivery in many countries.

One habit consumers developed that many analysts say is likely to stay is shopping for groceries online. During the first three months of the year, Dada said active customers for on-demand retail delivery increased to 11.9 million — up from 7.1 million a year ago, while the average order size rose more than 50% to 149.5 yuan ($21).

Dada’s technology platform connects major supermarket chains in China with more than 630,000 part-time delivery people, according to the company. Customers can place orders through an app.

Like many start-ups, particularly Chinese technology firms, Dada is still burning cash. The company reported an operating loss of 1.7 billion yuan ($247 million) in 2019, slightly less than nearly 2 billion yuan reported for 2018. Net revenues rose from more than 60% during the same time period, from 1.9 billion yuan in 2018 to 3.1 billion yuan in 2019.

As of the end of March, the company said it has more than $270 million in cash, cash equivalents and short-term investments.

At least 8 Chinese companies have gone public in the U.S. so far this year, matching that of last year, Matthew Kennedy, senior IPO market strategist at Renaissance Capital, which sells pre-IPO research to institutions. He added that at least four more have filed.

Chinese companies appear to be undeterred, based on recent filing activity, Kennedy said in an email last week.

Companies often begin planning for their IPO at least a year or two in advance.

Even though analysts said Hong Kong, London and even mainland China would become more attractive places to list as tensions rise with the U.S., affiliation with the Nasdaq or New York Stock Exchange brands still holds allure for many Chinese companies.

However, newly listed companies may need to work harder to gain investor interest in an increasingly fraught geopolitical environment.

Most Chinese stock issuers since 2019 trade below their offering price and underperform the rest of the U.S. IPO market, according to Renaissance Capital’s Kennedy.

While optimists on China tout the country’s hundreds of millions of middle-class consumers, it’s not a given which companies will ultimately capture the market in a major way.

Dada’s share is still small at 11.9 million active customers. Even that figure from a June 1 filing with the U.S. Securities and Exchange Commission was revised down by 4.6 million to remove duplicates from the number reported in the May 15 version of the prospectus, according to the company.

The overall year-on-year growth rate of 67.6% reported in the June 1 document still surpasses the 58.7% rate of the old figures.

On Friday, Dada’s Kuai said there was “very strong momentum” for the company’s business since brands, sellers and consumers are all now willing to use the mix of software and delivery that Dada sells.

He brushed off the Luckin scandal as “something that happens every two years” in his experience in China. The 37-year-old entrepreneur said he asked the big four U.S. auditing firms, beginning with PricewaterhouseCoopers, to inspect the company, about six months after Dada’s launch in June 2014.

Bank of America, Goldman Sachs and Jefferies were the underwriters for Dada’s IPO.

From the beginning, establishing your structure and company management mechanisms well are a way to help the company survive for the long term, Kuai said. As a company, Dada encourages employees to try their hand at completing a delivery.

If Kuai is right in his approach to business management, at least he convinced Walmart to buy in early. The Sam Walton company, which has struggled for much of its two-plus decades in China, became a strategic investor in Dada in 2016 and invested $370 million over the next few years. Walmart intended to buy more than 10% of shares in Dada’s initial public offering, according to the prospectus.

We are excited to participate in today’s listing and see compelling opportunities for Dada to further expand and execute on its accelerated growth strategy, Zhiyu Chen, senior vice president of Walmart China, said in a release around Dada’s IPO.

Just about an hour before speaking to reporters, Kuai took the stage in an event hall in Shanghai Tower, in the heart of the financial district. These limitations did not dampen the mood in Shanghai, where investors and company executives cheered the U.S. market open to buoyant theatrical music and confetti. Nasdaq Stock Exchange President Nelson Griggs congratulated Dada via a short video.

There’s absolutely no doubt that Dada has pioneered the evolution of mobile-on-demand service in China, and you are so well-positioned for future growth and success, he said. We look forward to supporting your continued growth as a Nasdaq-listed company for many years to come.