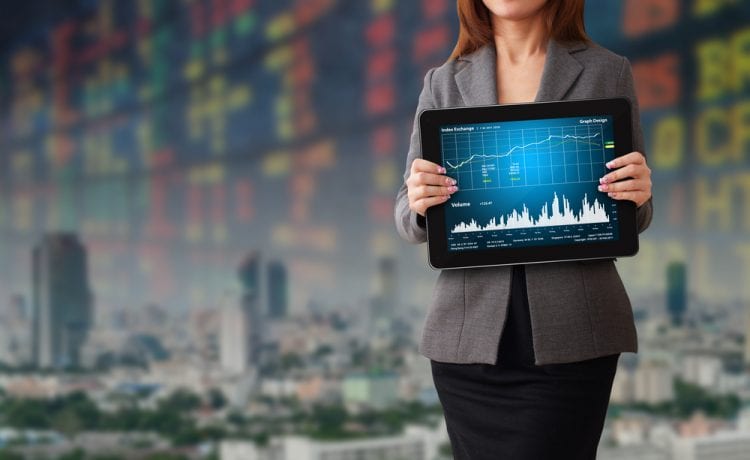 Asian shares took a breather on Monday while Treasury yields were at 10-month highs as “trillions” in new U.S. fiscal stimulus plans were set to be unveiled this week, stoking a global reflation trade.

Investors were keeping a wary eye on U.S. politics as pressure grew to impeach President Donald Trump, though signs were an actual trial could be some time away.

MSCI’s broadest index of Asia-Pacific shares outside Japan dipped 0.2%, having surged 5% last week to record highs. Japan’s Nikkei was on holiday after closing at a 30-year high on Friday.

Asia has come through the second global crisis this millennium with its credentials, said ANZ chief economist Richard Yetsenga. Asia’s growth is stronger, with for the most part better demographics and debt levels, than advanced economies.

He noted a turnaround in fortunes between the semiconductor and energy sectors highlighted Asia’s success, given the region produced around 45% of the world’s semiconductors. For the first time the global semiconductor sector’s market capitalisation has surpassed energy, he said. At the time of the last crisis, 12 years ago, the energy sector was more than five times larger.

Longer-term Treasury yields were at their highest since March after Friday’s weak jobs report only fanned speculation of more U.S. fiscal stimulus now that the Democrats have control of the government.

President-elect Joe Biden is due to announce plans for “trillions” in new relief bills this week, much of which will be paid for by increased borrowing.

Please remember that investments of any type may rise or fall and past performance does not guarantee future performance in respect of income or capital growth; you may not get back the amount you invested.
Richard StanleyJanuary 11, 2021