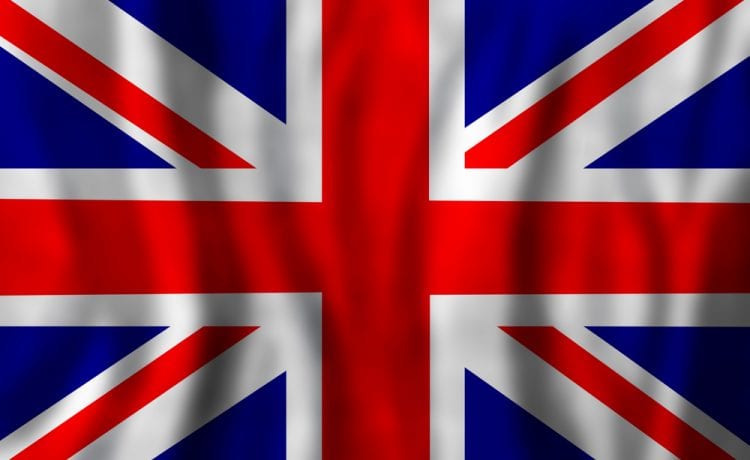 Britain’s competition regulator on Friday launched an investigation into plans by Google to eliminate tracking “cookies” on its Chrome browser, after criticism it would entrench the search leader’s overwhelming dominance.

The Competition and Markets Authority (CMA), newly empowered after Britain regained anti-trust powers from the European Union under its Brexit divorce, said it was looking into Google’s “Privacy Sandbox” project announced a year ago.

Cookies are snippets of code that allow third-party companies to track Chrome users’ movements across the web. They have been long decried by campaigners as an invasion of privacy, and Google says its project will come up with a better approach.

But instead, critics say users would be locked into Google’s own invasive tracking tools, and that companies such as media publishers that rely on cookies to generate revenues from their online content could be frozen out.

CMA chief executive Andrea Coscelli said the regulator had found that “Google’s Privacy Sandbox proposals will potentially have a very significant impact on publishers like newspapers, and the digital advertising market”.

But there are also privacy concerns to consider, which is why we will continue to work with the ICO (Information Commissioner’s Office) as we progress this investigation, while also engaging directly with Google and other market participants about our concerns, Coscelli said.

Along with Facebook, Google dominates online advertising and enjoys a share of nearly 90 percent of the search market.

The CMA probe comes after complaints of anti-competitive behaviour against Google from groups including Marketers for an Open Web (MOW), an alliance of newspaper publishers and smaller technology companies.