Asian shares give up early gains over China-US trade uncertainty 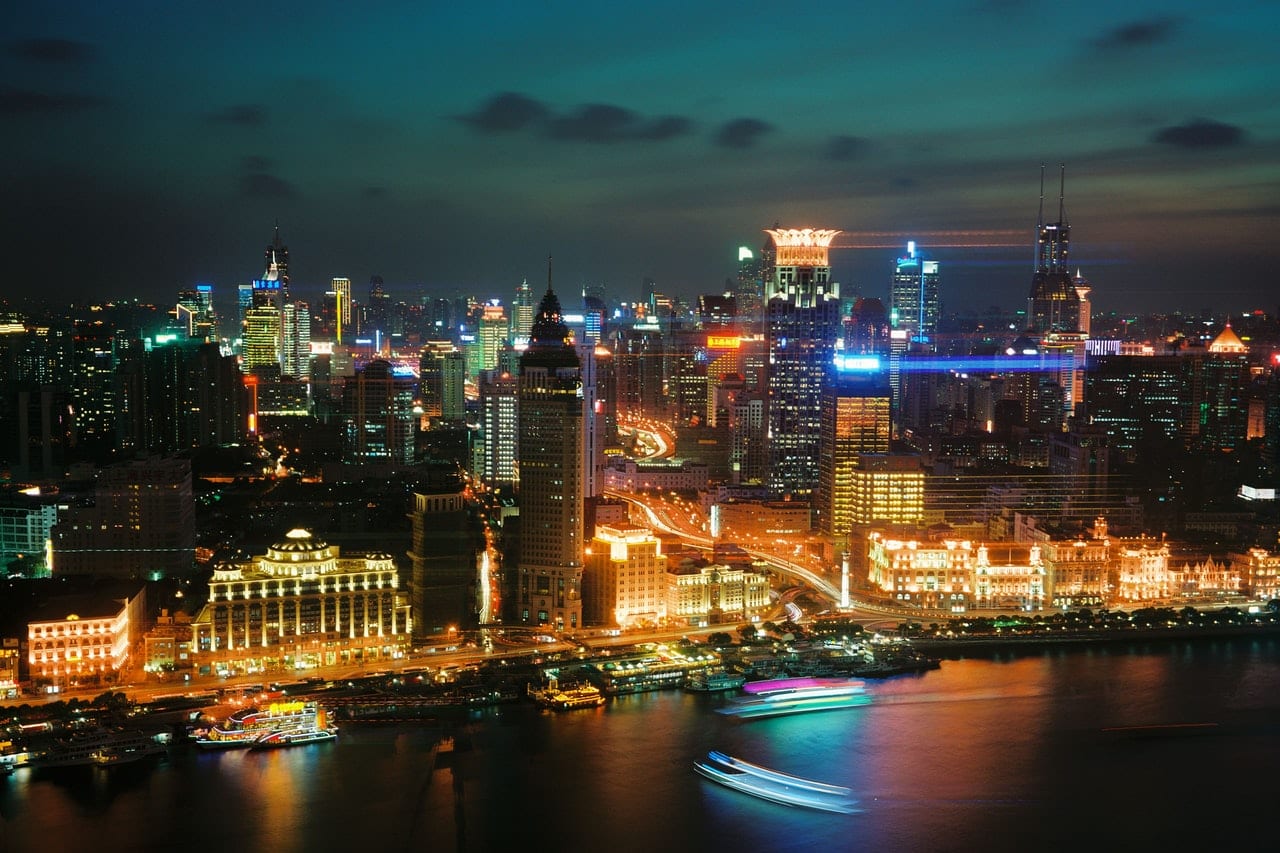 Asian shares were mostly higher but benchmarks in Shanghai and Hong Kong gave up earlier strong gains amid uncertainty over the potential outcome of trade talks between China and the U.S.

Asian shares were mostly higher on Friday but benchmarks in Shanghai and Hong Kong gave up earlier strong gains amid uncertainty over the potential outcome of trade talks between China and the U.S.

Tensions between the world’s two largest economies dragged stocks on Wall Street lower ahead of a Friday deadline when the United States said it would impose more tariffs on Chinese goods. The worries about trade this week have stifled what has been the hottest start to a year for U.S. stocks in decades.

The U.S. may deliver on its threat of higher tariffs on Chinese products and China may reciprocate. The markets maybe priced in all this, but a knee-jerk selling looks inevitable, says Prakash Sakpal, economist at ING.

China has threatened to retaliate if President Donald Trump goes ahead with the tariff hikes, adding to the heated rhetoric from both sides that was shaking stock markets around the world.

Negotiators from both countries met Thursday and are continuing to meet Friday.

The Dow Jones Industrial Average dropped 0.5% to 25,828.36. It was down nearly 450 points in morning trading before regaining much of the ground it lost.

Benchmark U.S. crude rose 44 cents to $62.14 a barrel in electronic trading on the New York Mercantile Exchange. It dropped 0.7% to settle at $61.70 per barrel overnight. Brent crude, the international standard, added 34 cents to $70.72 a barrel.