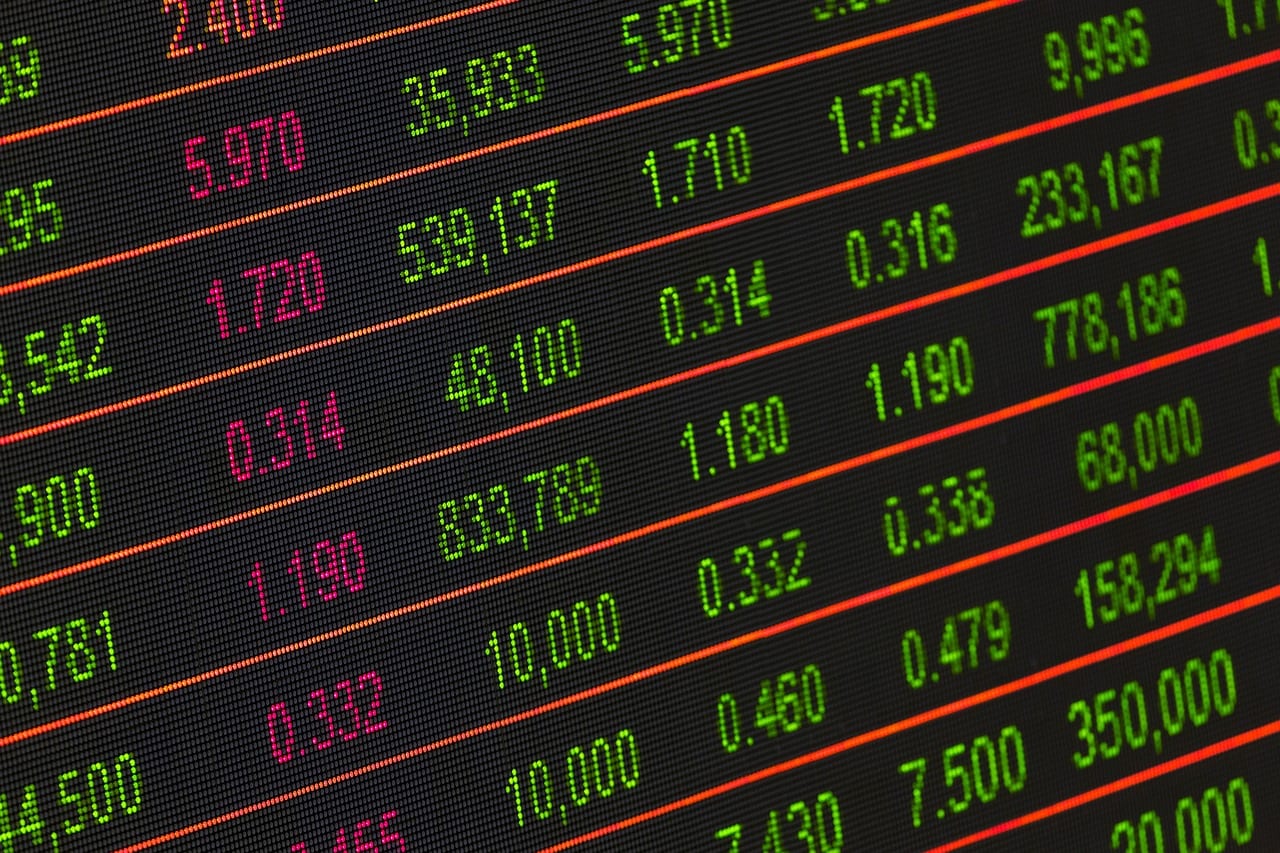 European markets were down as trade tensions between the U.S. and China renew

The pan-European STOXX 600 was down 0.8% during early afternoon deals, with all sectors and major bourses in negative territory.

Concerns about a trade war between the world’s two-largest economies were fuelled by comments from U.S. President Donald Trump, who said on Wednesday evening that China “broke the deal,” after raising hopes earlier in the day that an agreement was in sight. Investors will be monitoring developments on Thursday as a Chinese delegation visits the U.S. to discuss trade before hefty new tariffs are imposed at midnight.

In Europe, Italian aerospace group Leonardo was the top performer on Thursday, its stock rising nearly 6% after the firm reported a strong start to 2019, with double-digit growth in new orders and revenue.

French automotive suppliers Faurecia and Valeo both dipped by around 4% as the autos sector came under pressure.

Elsewhere, Italy’s Banco Bpm saw shares slide by almost 7%, after the lender reported on Wednesday that its total revenue fell 8.9% in the first quarter.

Britain’s BT Group reported full year results this morning, with revenues of £23.4 billion down 1% and profits before taxes rising by 2% to £2.67 billion. The company’s shares traded around 2% lower during the afternoon session.

A survey on Thursday revealed demand for staff within businesses in the U.K. rose at its slowest rate since 2012 in April.

Meanwhile, British Prime Minister Theresa May offered to meet leaders of an influential group of pro-Brexit Conservative Party lawmakers next week to address growing calls for her resignation. Opposition leader Jeremy Corbyn said on Thursday that May must move her Brexit “red lines” if there was to be any breakthrough on an agreement in Parliament.

Please remember that investments of any type may rise or fall and past performance does not guarantee future performance in respect of income or capital growth; you may not get back the amount you invested.
Richard StanleyMay 9, 2019