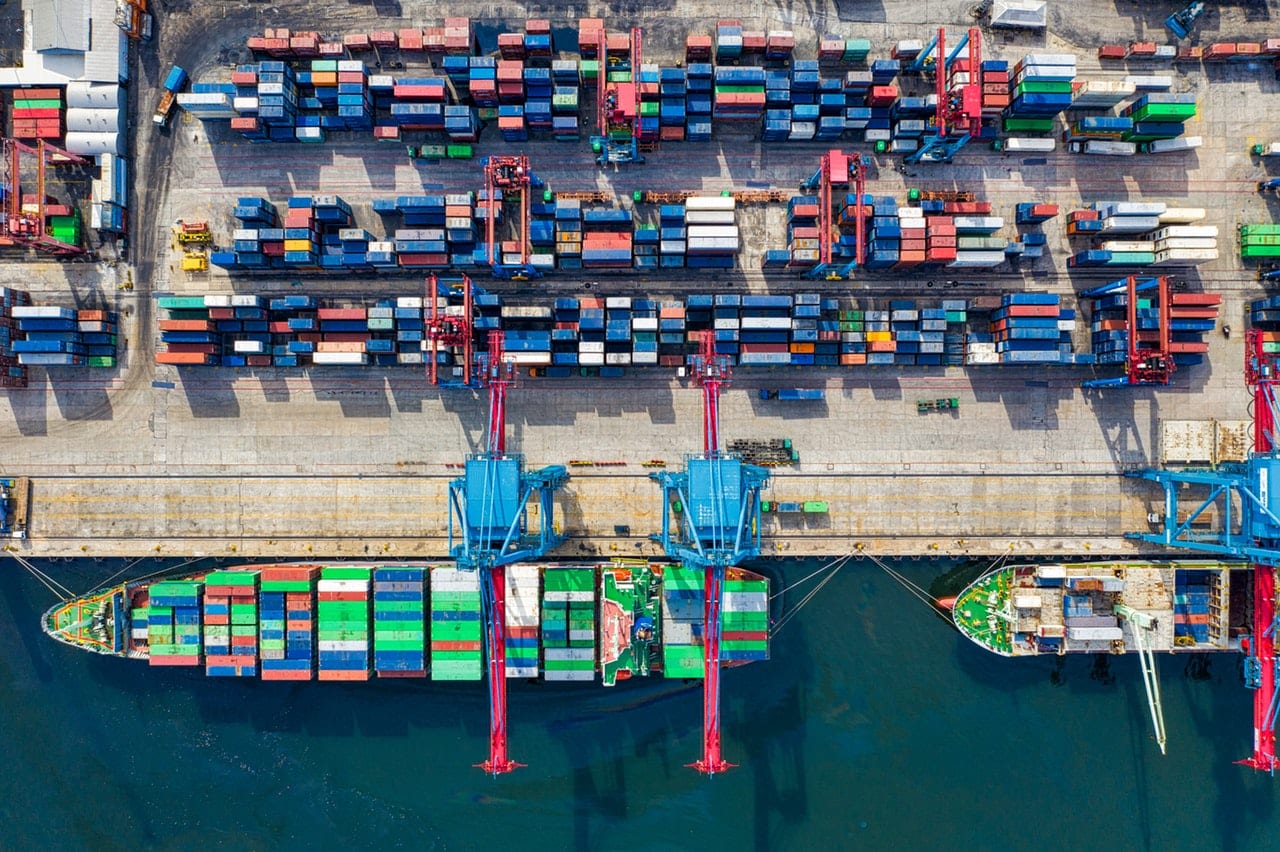 UK stocks opened lower on Wednesday amid rising concerns that the US and China will not strike a trade deal following renewed tariff threats from Donald Trump.

Imperial Brands slipped 2.4% after the tobacco company reported a slight gain in first-half profits, buoyed by ongoing growth in its vaping division.

BHP gained 0.4%, despite confirmed that a lawsuit had been filed in the UK against the mining giant in relation to the 2015 Samarco dam failure in Brazil. BHP said it would defend the claim.

Pub group JD Wetherspoon fell 4.2%, despite reporting a 7.6% rise in like-for-like sales for the first four months of the year.

The company also reiterated its annual guidance for a flat trading performance amid mounting costs.

Builders merchant and DIY group Travis Perkins rallied 4.4% as its sales rose 5.4% in the first quarter, putting it on track to meet its expectations for the full year.

Insurance company Direct Line shed 1.5% on the back of a fall in first-quarter premium revenue.

Building materials supplier SIG added 0.9% after it announced that its sales slipped in the first four months of the year, though margins had improved as it narrowed its focus.

Sub-prime lender Provident Financial gained 1.0% on confirming that large shareholder Schroders, with a 14.6% stake in the company, had decided to reject Non-Standard Finance’s hostile takeover bid.

Auto retailer Vertu Motors gained 0.3%, as a 17% fall in its annual profit still beat the company’s own expectations.

Quadrise Fuels gained 6.3% after it forged a non-binding agreement with Hawazin Regional Trading Company to develop its alternative fuel products in Kuwait.

Please remember that investments of any type may rise or fall and past performance does not guarantee future performance in respect of income or capital growth; you may not get back the amount you invested.
Richard StanleyMay 8, 2019