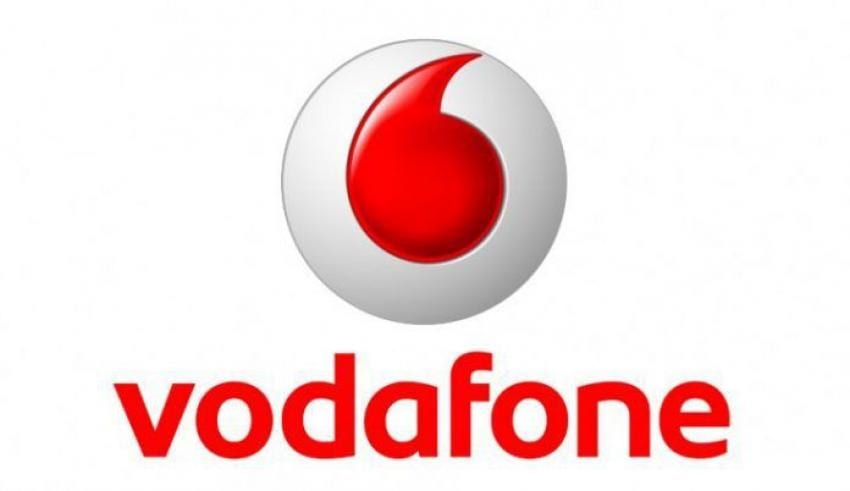 Mobile phone giant Vodafone has agreed a cable deal with Telefonica in Germany to help ease competition concerns over its takeover of large parts of Liberty Global in Europe.

Vodafone said it had secured a wholesale cable agreement to allow Telefonica Deutschland to offer high-speed broadband services to consumers on Vodafone and Unitymedia’s cable network in Germany.

It is subject to the completion of the Vodafone’s deal to buy Liberty Global’s operations in Germany, the Czech Republic, Hungary and Romania.

The agreement is also part of a remedy package discussed with the European Commission over its Liberty Global deal.

Vodafone said the cable wholesale agreement and other commitments will “enhance broadband competition in Germany to the benefit of consumers and broadcasters”.

The European Commission is set to undertake market testing of the remedy package, which is expected to conclude this month, added the group.

It expects a decision on the Liberty Global deal in July.

Chief executive of Vodafone, Nick Read said the deal with Liberty Global is transformational in many ways.

He said that it is a significant step towards a Gigabit society, which will enable consumers and businesses to access the world of content and digital services at high speeds.

On the German agreement, he said it will allow Telefonica to bring faster broadband speeds to their customers, while also further enhancing infrastructure competition across Germany.

Its average revenue per user (ARPU) fell 0.3% year on year to £51.36 due to falling numbers of installations and lower telephone usage. There was also a drop in the number of pay-per-view events available to its TV customers. But it added 59,000 subscribers in the three months – up 32% year on year. The group added 46,000 telephony and 37,000 broadband subscriptions, which offset a fall in video numbers due to the group’s focus on higher value TV customers.

On the mobile side, it lost 7,000 subscriptions on a net basis – customers joining less those leaving – as a rise in monthly contract customers was offset by falling pre-paid numbers.

Please remember that investments of any type may rise or fall and past performance does not guarantee future performance in respect of income or capital growth; you may not get back the amount you invested.
Richard StanleyMay 7, 2019