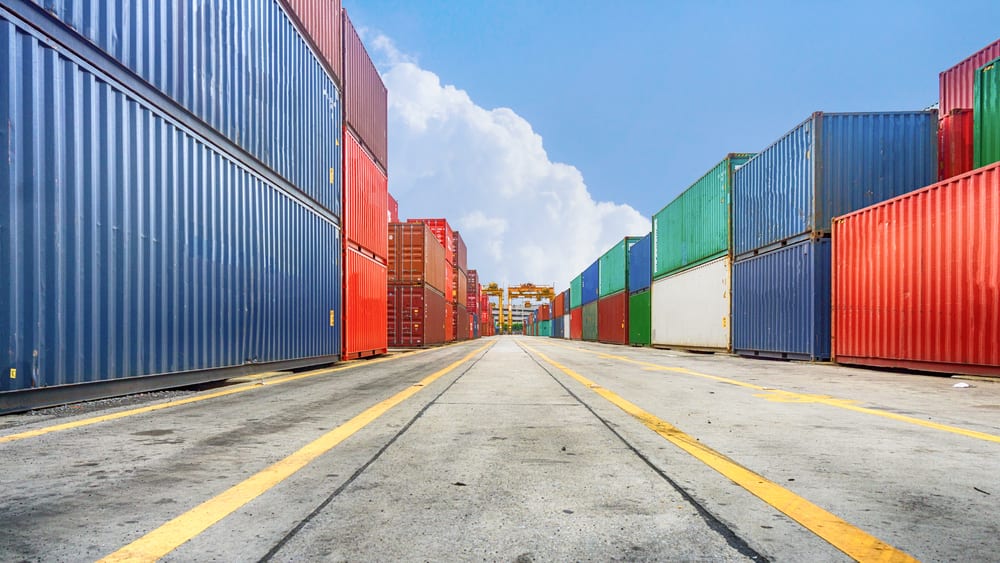 Asian stock markets are mixed on Friday in holiday-thinned trading despite the positive cues overnight from Wall Street as the Federal Reserve unveiled a $2.3 trillion program to support the U.S. economy amid the COVID-19 pandemic. Worries about the spread and the economic impact of the coronavirus weighed on sentiment.

Japanese and Chinese stocks are lower, while the South Korean market is higher. Several markets in the Asia-Pacific region are closed for the Good Friday holiday.

The Japanese market slipped into negative territory despite opening higher following the positive cues overnight from Wall Street. Worries about the spread of the coronavirus pandemic weighed on the market.

The major exporters are lower on a stronger yen. Panasonic is losing more than 3 percent, Sony is lower by more than 2 percent, Mitsubishi Electric is declining almost 2 percent and Canon is down almost 1 percent.

In the oil sector, Inpex is tumbling more than 4 percent and Japan Petroleum is falling 4 percent as crude oil prices declined overnight.

Among the other major gainers, Fast Retailing is higher by almost 5 percent, Suzuki Motor is rising more than 3 percent and Nissan Chemical is advancing almost 3 percent.

On the flip side, Daiwa Securities and FamilyMart are losing more than 4 percent and Nomura Holdings is lower by almost 4 percent. Yokogawa Electric and Hitachi are declining more than 3 percent each.

In economic news, the Bank of Japan said that overall bank lending in Japan was up 2.0 percent on year in March, coming in at 546.248 trillion yen. That follows the 2.1 percent yearly increase in February.

The Bank of Japan also said that producer prices in Japan were down 0.9 percent on month in March. That was shy of expectations for a decline of 0.7 percent following the 0.4 percent drop in February.

In the currency market, the U.S. dollar is trading in the mid 108 yen-range on Friday.

The South Korean market is rising as investor sentiment was buoyed by the Federal Reserve’s announcement of a $2.3 trillion program to support the U.S. economy amid the coronavirus pandemic.

Market heavyweight Samsung Electronics is down 0.6 percent and chipmaker SK Hynix is losing more than 2 percent.

Elsewhere in Asia, Malaysia is declining 1 percent and Shanghai is modestly lower, while Taiwan is edging higher. The markets in Australia, Hong Kong, India, Indonesia, New Zealand, the Philippines and Singapore are all closed for the Good Friday holiday.

On Wall Street, stocks closed higher on Thursday as the U.S. Federal Reserve unveiled a $2.3 trillion program to support the economy amid the ongoing coronavirus pandemic, overshadowing a report from the Labor Department showing another jump in first-time claims for unemployment benefits. The Fed said the funding will assist households and employers of all sizes and bolster the ability of state and local governments to deliver critical services during the coronavirus pandemic.

The major European markets also moved to the upside on Thursday. While the U.K.’s FTSE 100 Index surged up by 2.9 percent, the German DAX Index jumped by 2.2 percent and the French CAC 40 Index advanced by 1.4 percent.

Crude oil prices retreated after early gains and ended lower on Thursday with traders looking ahead to the outcome of the meeting between OPEC and its allies. WTI crude for May declined $9.29 or 2.33 percent to $22.76 a barrel, well off the day’s high of $28.36.