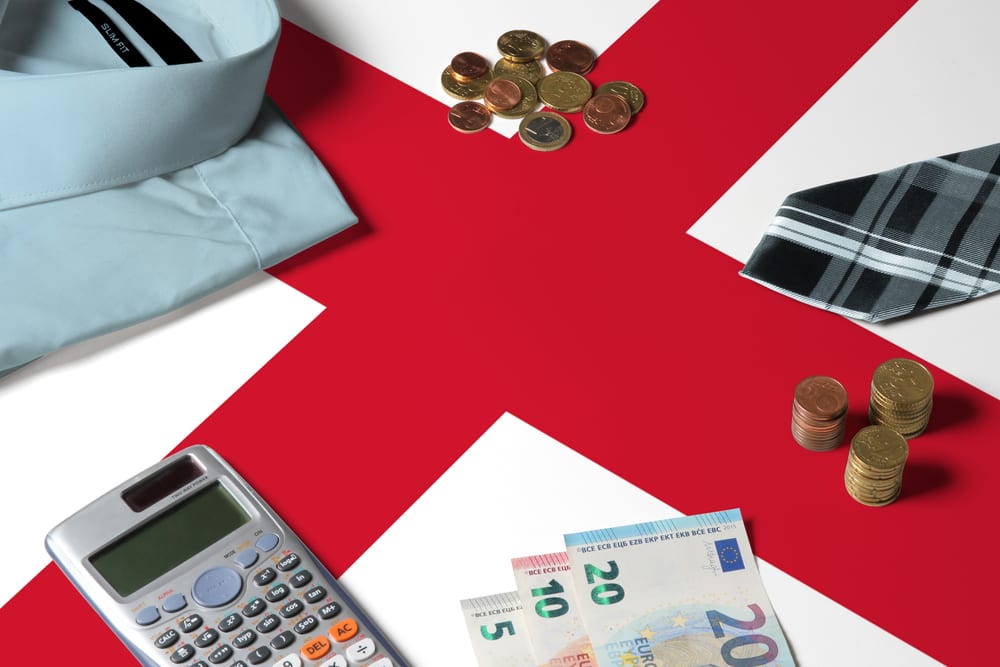 A London investment fund nicknamed “50 Cent” made £2.09 billion ($2.6 billion) hedging the coronavirus sell-off, according to the Financial Times.

Ruffer gained another £1.04 billion ($1.3 billion) by investing in credit derivatives that surged in value after corporate bond prices slumped, the newspaper said. It also netted £281.19 million ($350 million) from S&P 500 and Euro Stoxx put options and £116.49 million ($145 million) from gold hedges.

The gains offset Ruffer’s losses elsewhere, limiting the decline in its flagship fund to 0.8% last quarter.

The essence of this was protection, Ruffer’s investing chief, Henry Maxey, told the Financial Times.

We have performed in a lacklustre way for years, and part of the reason for that is because we were worried about a sell-off like this, he added.

Ruffer is nicknamed after the “In Da Club” and “Candy Shop” rapper because it snapped up VIX derivatives for 50 cents each in February 2018, the Financial Times said.

Other investors made similar gains during the sell-off. Universa Investments, a hedge fund advised by the “Black Swan” author Nassim Taleb and led by his protégé Mark Spitznagel, reportedly made a massive 4,144% return last quarter.

The billionaire Bill Ackman’s Pershing Square spent £21.69 million ($27 million) on credit hedges that ballooned to £2.09 billion ($2.6 billion), offsetting losses in its equity portfolio and allowing it to cheaply boost its stakes in Berkshire Hathaway and other companies.