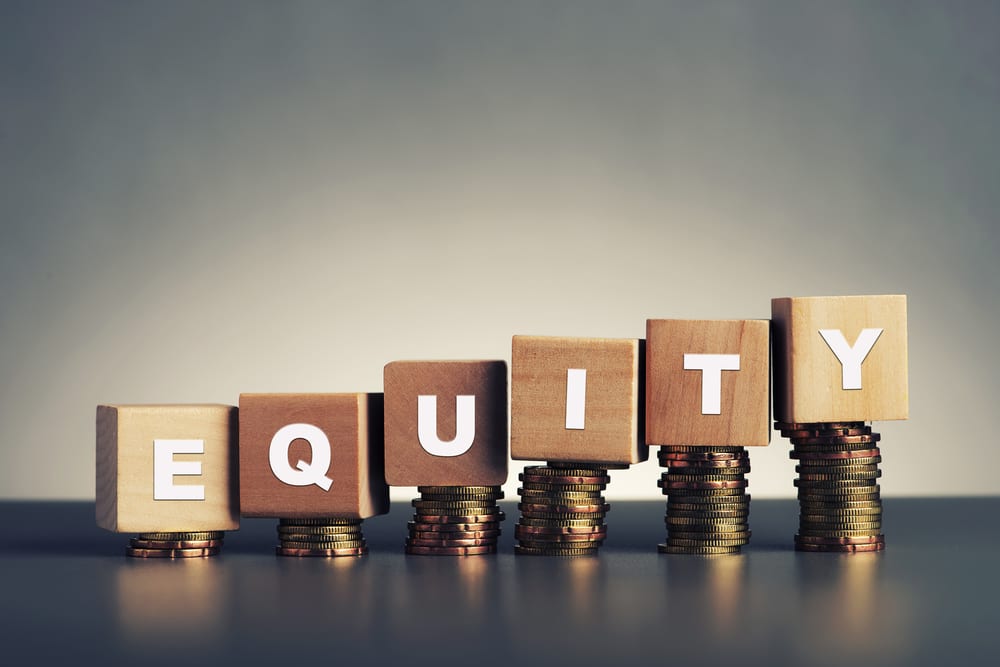 Equities rose yesterday as traders expected that the coronavirus crisis could be nearing its peak, while hopes of a massive cut in oil output added to the optimism, pushing crude prices up

Equities rose yesterday as traders bought into optimism that the coronavirus crisis could be nearing its apex, while hopes that top oil producers will agree to a massive output cut added to the positive vibe and pushed crude prices up.

Despite news that thousands more people had died of Covid-19 around the world, the slowing rate of new infections is providing some much-needed buoyancy to equities as investors eye an easing of lockdown restrictions that have strangled the global economy.

Lawmakers in Washington, meanwhile, are discussing further possible stimulus measures of around $500bn for struggling US firms, with Republicans and Democrats looking to work together in a rare sign of unity.

While nearly 2,000 Americans died of the disease Wednesday, senior US scientist Anthony Fauci said there could be a turnaround in the battle as soon as next week.

Citing a slowdown in hospitalisations owing to stay-at-home orders, Andrew Cuomo, governor of US hotspot New York state, told reporters: “We are flattening the curve.”

That optimism was shared by President Donald Trump, who said the US was “hopefully heading towards a final stretch, the light at the end of the tunnel”.

The upbeat tone sent all three main indexes on Wall Street surging, and the gains extended into Asia again.

London and Frankfurt both rose more than 2%, while Paris was almost 2% higher.

Signs that the number of new daily coronavirus cases is plateauing is driving expectations that social distancing measures will be lifted soon in parts of the world, said Stephen Innes of AxiCorp. Pretty much everywhere you look in financial markets there is renewed optimism.

However, while the Vix “fear index” has halved from its levels seen in mid-March there was still caution among observers, with health experts stressing that any premature loosening of restrictions could accelerate the spread of the virus.

The economic toll of the crisis is becoming apparent, with France now in recession after suffering its worst contraction since 1945 and European powerhouse Germany expected to shrink by a tenth in the second quarter of the year.

Despite this, EU leaders are still struggling to agree on a bailout plan to support the region, with a major sticking point being so-called “coronabonds” that would pool debt among nations.

Yesterday is building up to be a crucial day for investors, with new unemployment benefit claims due to be released after a whopping 10mn were clocked up in the previous two weeks.

There is also a much-anticipated teleconference between Opec and other major oil producers, which comes as oil wallows at near-two decade lows, with Russia and Saudi Arabia’s price war compounding slack demand caused by the virus.

Russia gave cause for hope Wednesday when it said it was willing to cut output by about 1.6mn barrels a day, or about 15%.

A key question had been whether the US would join any deal, but analysts say a fall in its crude output forecast released earlier this week is likely enough to satisfy Riyadh and Moscow for now.

That is followed Friday by talks between G20 energy ministers. Analysts caution that the devil will be in the detail, and an output cut deemed too small could send prices down even further.

A cut of just 10mn barrels a day “might not trigger much of a rally and probably eventually see selling pressure drive crude back to the low-mid $20s”, said Edward Moya, senior market analyst with OANDA.

The following 24 hours will be critical for global oil prices, he said.