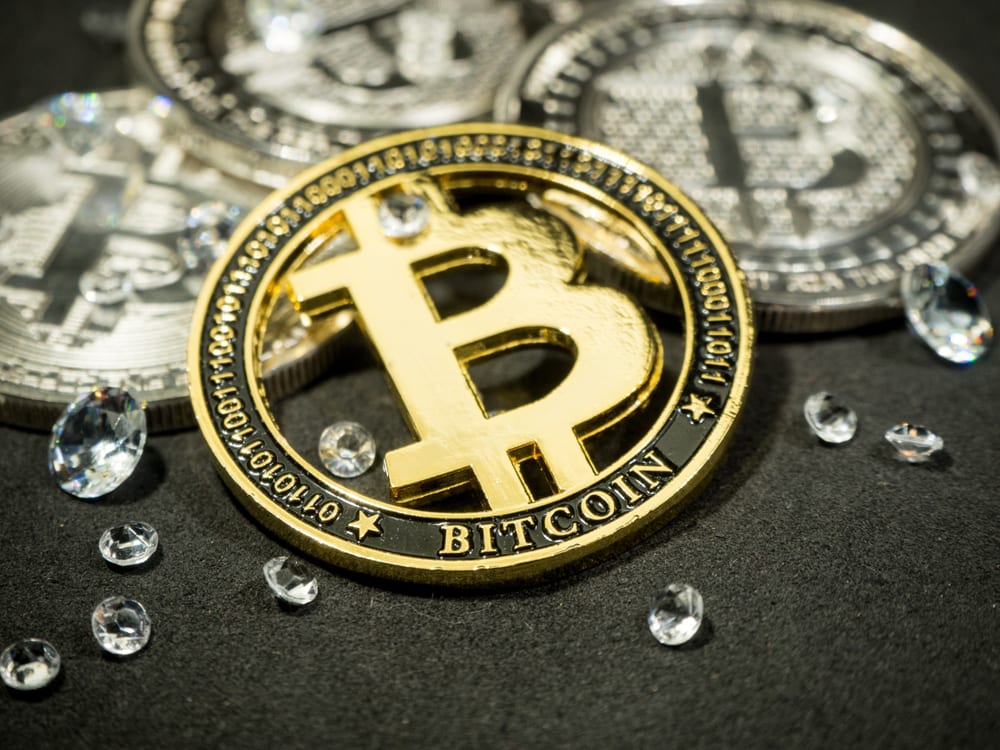 BitMEX CEO Arthur Hayes and a pseudonymous trader known as “Crypto Capo” both predicted the Bitcoin (BTC) price to drop to the $3,000s in early 2020. In the near-term, both expect Bitcoin to retest the $3,000 region once again.

In the BitMEX Crypto Trader Digest letter dated April 9, 2020, Hayes said that as the U.S. stock market sees another leg down, all asset classes could “puke,” causing Bitcoin price to correct.

In the short-term, Hayes seemingly anticipates the U.S. stock market will pull back, after an ostensibly strong rebound that began in late March.

The recent $2 trillion Senate stimulus package organized by the Federal Reserve aims to prevent another 2008-esque market crash and it appears that this has led to an increased appetite for stocks in recent weeks.

Given that there is limited progress in containing the coronavirus pandemic in the U.S. and Europe, global manufacturing has ground to a halt, and major European economies appear to be in a free fall, high-risk assets like stocks and Bitcoin are vulnerable to a large correction.

Hayes explained: Bitcoin will be owned unlevered. Could the price retest $3,000, absolutely. As the SPX rolls over and tests 2,000 expect all asset classes to puke again. As violent as the Q1 collapse in asset values was, we have almost 100 years of imbalances to unwind the ancient regime.

On March 12, the Bitcoin price crashed to $3,600 mainly on futures exchanges including BitMEX, OKEx and Binance Futures, while spot markets remained above $4,000.

Whether BTC would retest the recent $3,600 low or consolidate to the $4,500 to $4,800 support range remains to be seen but another extreme selloff could be triggered by the U.S. stock market making a lower low.

Most countries, especially the U.S. and Europe, are in a state of panic as the number of coronavirus cases continue to surge on a day-to-day basis.

While high-profile scientists such as Dr. Anthony Fauci have said that 12 to 18 months will be needed to produce vaccines, several pharma giants have said that they remain optimistic in producing vaccines within the next eight months.

Alternative drugs like hydroxychloroquine, a malaria treatment, have proven to be effective in treating some coronavirus patients but for the time being a cure-all has yet to be found.

As the U.S. and Europe see progress in containing coronavirus and effective treatments emerge, the stock market is likely to show a strong response, possibly leading to an increased demand for Bitcoin and other cryptocurrencies as well.

By the year’s end, Hayes still estimates that Bitcoin will reach $20,000. This aligns with the tendency of the Bitcoin price to surge 10 to 11 months after the block reward halving takes place.