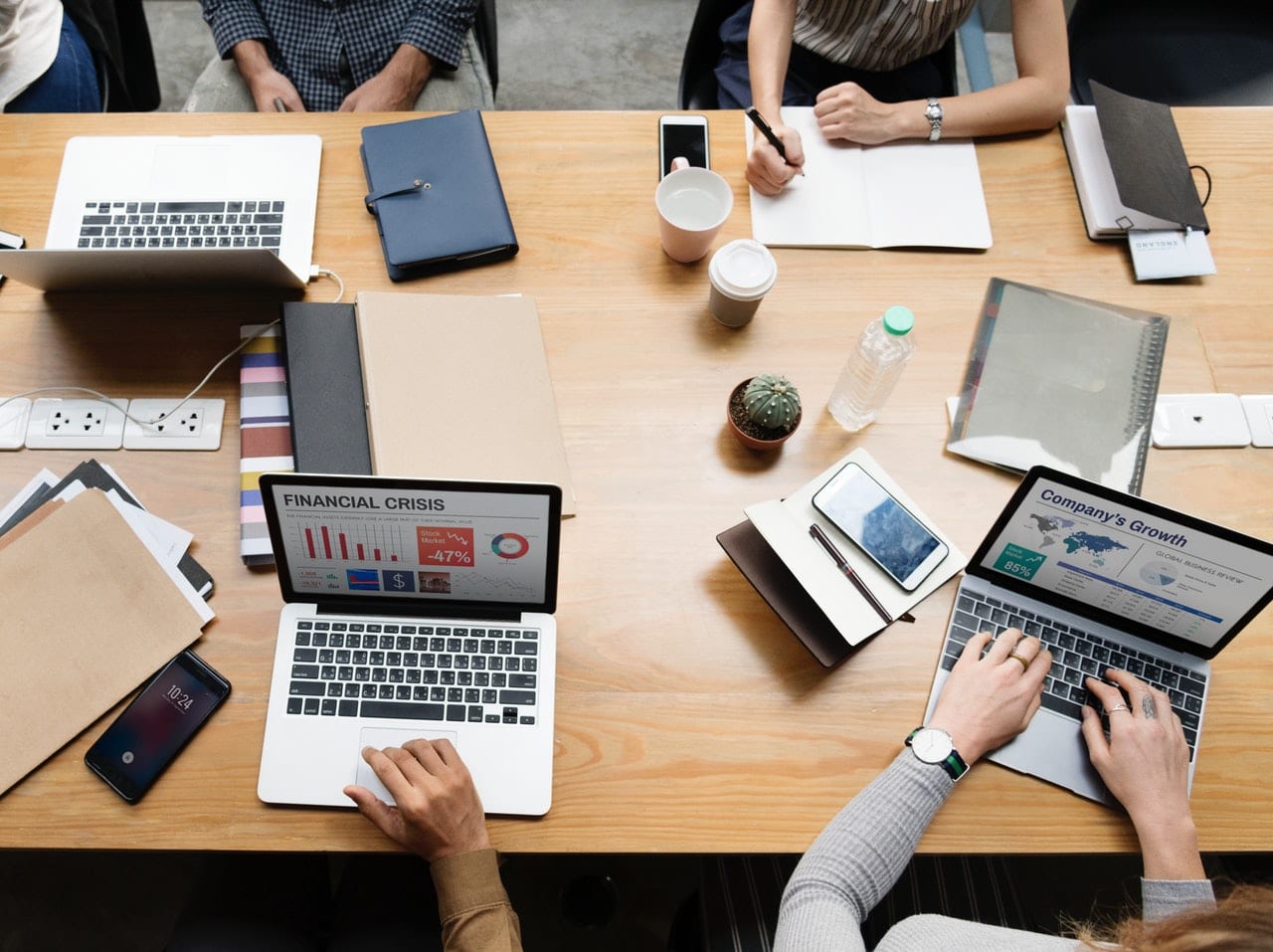 Asian stocks were mixed over impending U.S. tariffs on Mexico

Asian stocks were mixed on Thursday as traders kept a close watch on impending U.S. tariffs on Mexico while trade talks with Beijing remained at a standstill.

American and Mexican officials said late Wednesday that progress was being made at immigration talks at the White House, but President Donald Trump tweeted that it was “not nearly enough.”

Trump, who was visiting Ireland, said talks would resume Thursday “with the understanding that, if no agreement is reached, Tariffs at the 5% level will begin on Monday, with monthly increases as per schedule.”

If an agreement isn’t reached, the 5% tax on imports from Mexico will kick in on Monday, adding to costs for American manufacturers and consumers. The tax may eventually increase to 25%.

It is unclear how the U.S. will gauge that Mexico has successfully stemmed the migrant flow from Central America. The Department of Homeland Security announced separately that border arrests reached 132,887 in May, the highest level in more than a decade.

Elsewhere, the U.S. and China concluded their 11th round of trade talks last month with no agreement. No further talks have been arranged.

On Wall Street, broad gains by technology, industrial and health care companies lifted indexes Wednesday. Traders paid little attention to a report showing that private U.S. companies added the fewest jobs in nine years last month. The report may have been seen as positive in that it might encourage the Federal Reserve to cut interest rates.

Please remember that investments of any type may rise or fall and past performance does not guarantee future performance in respect of income or capital growth; you may not get back the amount you invested.
Richard StanleyJune 7, 2019