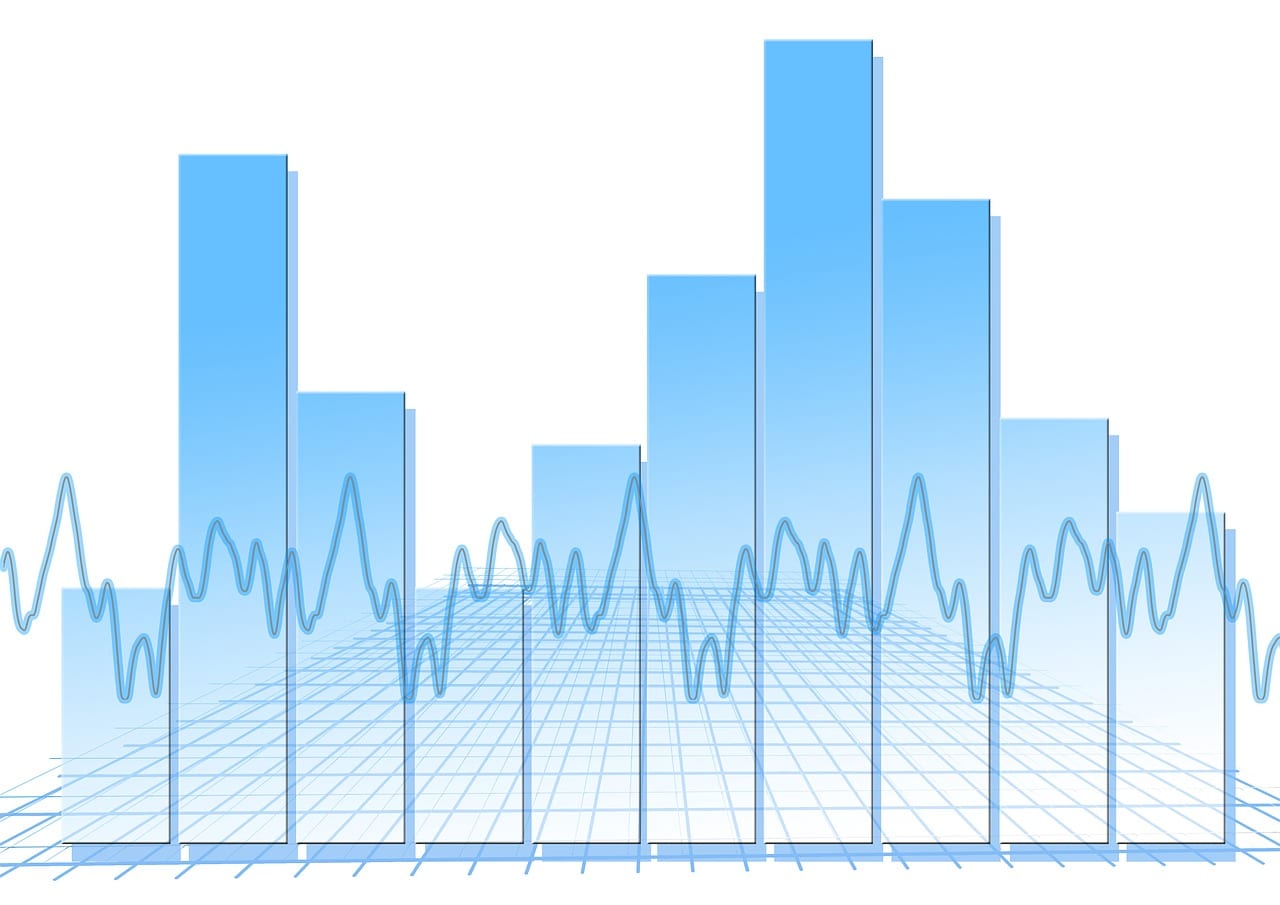 Shares in British builder Kier Group Plc. fell 40% to their lowest in two decades on Monday after it warned on this year’s profits in the latest setback for UK construction firms.

Former BAE Systems executive Andrew Davies, who took charge in April, is leading a strategic review to cut debt and simplify Keir’s structure after the company failed to convince shareholders to back a new share issue.

Kier warned operating profit for 2019 would be about 25 million pounds ($51 million) lower than a consensus estimate of 169 million pounds, citing higher costs and persistent pressure on its highways, utilities and housing maintenance businesses.

Revenue growth at its buildings unit would also be lower than previously forecast, the company said, adding it now expected revenue in the 2019 financial year to be flat compared to 2018, when it reported sales of 4.5 billion pounds.

The company flagged higher-than-expected costs of 15 million pounds, stemming from a restructuring plan which it launched last year to cut debt and divest non-core assets.

Kier said the higher costs reflected “an acceleration of the programme” of restructuring since the appointment of Davies, who had been due to become Carillion’s boss before it collapsed in 2018.

Shares in the company, which has contracts for major projects including London’s Crossrail link, were down 40.7% to 165 pence by 0900 GMT, their lowest since February 1999.

Liberum analysts said they expected a roughly 250 million pound fall in revenues, with weaker volumes in the utilities business, a weakness in winning maintenance work and slower growth than expected in the buildings unit.

Kier also said last month its finance director Bev Dew would step down by the end of September, shortly after the company releases its full-year results.

The company, which had aimed to pay off this year all of the 180.5 million pounds in debt it reported at the end of 2018, said it would likely still be in debt by the end of the year.

In March, Kier disclosed an accounting error that pushed up its 2018 debt by 50 million pounds.

The Liberum analysts, who lowered their target price for the stock to 320 pence from 400 pence, said they expected a net cash estimate of 38 million pounds to swing into a net debt of 36 million pounds.

Please remember that investments of any type may rise or fall and past performance does not guarantee future performance in respect of income or capital growth; you may not get back the amount you invested.
Richard StanleyJune 4, 2019