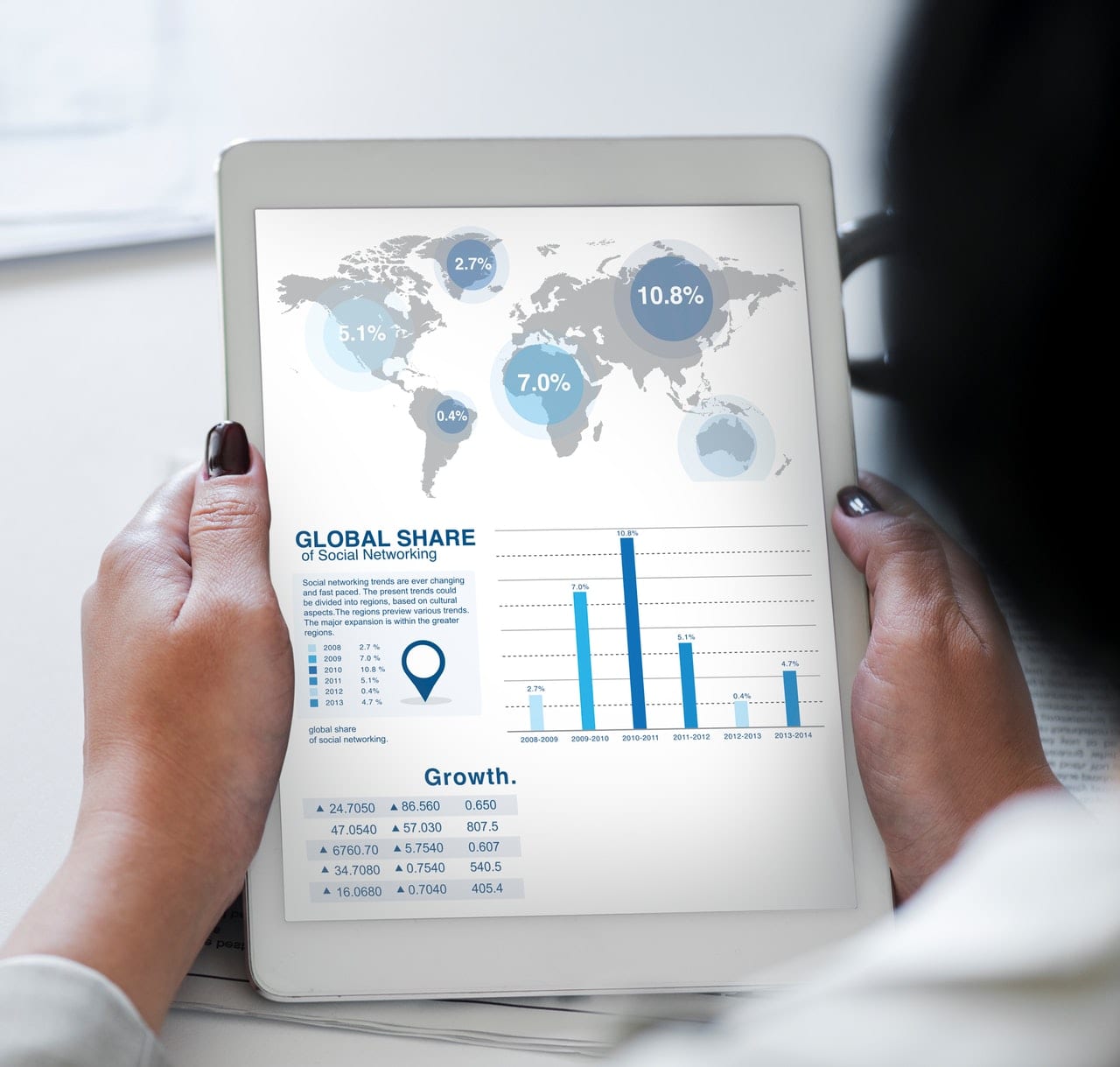 The pan-European Stoxx 600 dropped 0.6% in early trade. Oil and gas stocks took the biggest hit, falling 1.3% while only the food and beverages sector entered positive territory.

Stock markets will be keeping an eye on trade relations and what it means for the global economy. On Monday, Asia-Pacific markets were showing a mixed-to-negative picture, as traders digested fresh data and reacted to Wall Street’s volatile session on Friday.

The Dow sank more than 350 points after U.S. President Donald Trump and his administration threatened to impose a 5 percent tariff on all Mexican imports in the near future, if the country didn’t tackle the “illegal migration crisis.”

The surprise announcement comes on the back of escalating trade tensions between China and the States.

In the latest developments in the China-US trade debacle, China’s Defence Minister Wei Fenghe cautioned that the U.S. couldn’t interfere in security disputes concerning the South China Sea and Taiwan. Meantime, acting U.S. Defense Secretary Patrick Shanahan said on Saturday, that the States would no longer “tiptoe” around Chinese behaviour in Asia.

Meanwhile, the state of European politics remains in focus, after news emerged over the weekend that Andrea Nahles would resign as leader of Germany’s Social Democrats (SPD) party.

On the data front, manufacturing PMI figures for the euro area, and individual European countries are due after the opening bell.

The strongest performer in early trade was German digital payments company Wirecard, which saw its stock climb 3.2% after its CEO Markus Braun tweeted that the company was ‘steering towards an outstanding first half year of 2019’.

Please remember that investments of any type may rise or fall and past performance does not guarantee future performance in respect of income or capital growth; you may not get back the amount you invested.
Richard StanleyJune 4, 2019