Oil prices fall to lowest in over two months 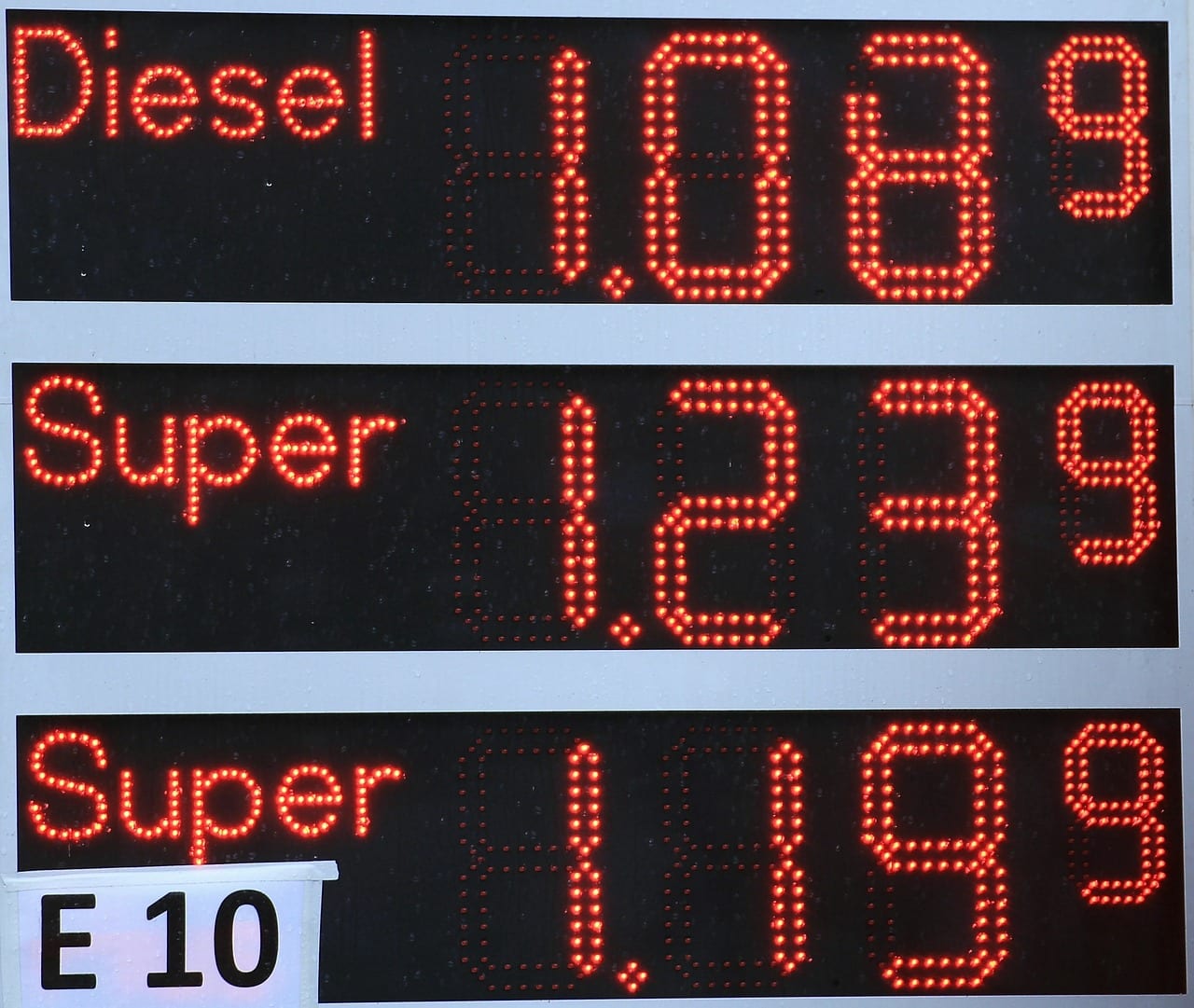 Oil prices fell almost 4% to their lowest in over two months on a smaller-than-expected decline in U.S. crude inventories and fears of a global economic slowdown due to the U.S.-China trade war.

The decline last week reduced crude stocks from their highest since July 2017 seen the previous week, but at 476.5 million barrels, they were still about 5% above the five-year average for this time of year.

For the month, Brent is on track to fall about 8% and WTI around 11%, which would be the first monthly decline for both contracts in five months.

The premium of Brent over WTI, meanwhile, fell to around $10 per barrel, down from a more than four-year high of $11.59 on Wednesday.

Bernstein Energy said under a full-blown trade war scenario, global oil demand would grow by just 0.7% this year, half of current estimates.

Because of weakening demand, Bernstein said any upside for oil markets was capped despite relatively tight supply.

Oil prices have been supported this year by output cuts from the Organization of the Petroleum Exporting Countries and other major producers, as well as by falling supplies from OPEC members Iran and Venezuela due to U.S. sanctions.

Iranian May crude exports dropped to less than half of April levels at around 400,000 barrels per day (bpd) after the United States tightened sanctions on Tehran’s main source of income. Iran needs to export at least 1.5-2.0 million bpd of crude to balance its books.

There is an abundance of escalation risks in large part because the U.S. sanctions are subjecting Iran to almost unprecedented economic pain, said Helima Croft, managing director of RBC Capital Markets.

Arab leaders gather in Saudi Arabia on Thursday for emergency summits that Riyadh hopes will deliver a strong message to Iran that regional powers will defend their interests against any threat following attacks on Gulf oil assets this month.

As Arab leaders gathered in Saudi Arabia, the U.S. Iran envoy said the United States will respond with military force if its interests are attacked by Iran.

Many analysts also expect OPEC-led supply cuts to be extended until the end of 2019 as the group wants to prevent oil prices from falling back to levels seen in late 2018 when Brent slumped to $50 per barrel.

Since OPEC and its allies started withholding supply in January, oil prices have risen by about 30%.

Please remember that investments of any type may rise or fall and past performance does not guarantee future performance in respect of income or capital growth; you may not get back the amount you invested.
Richard StanleyJune 1, 2019