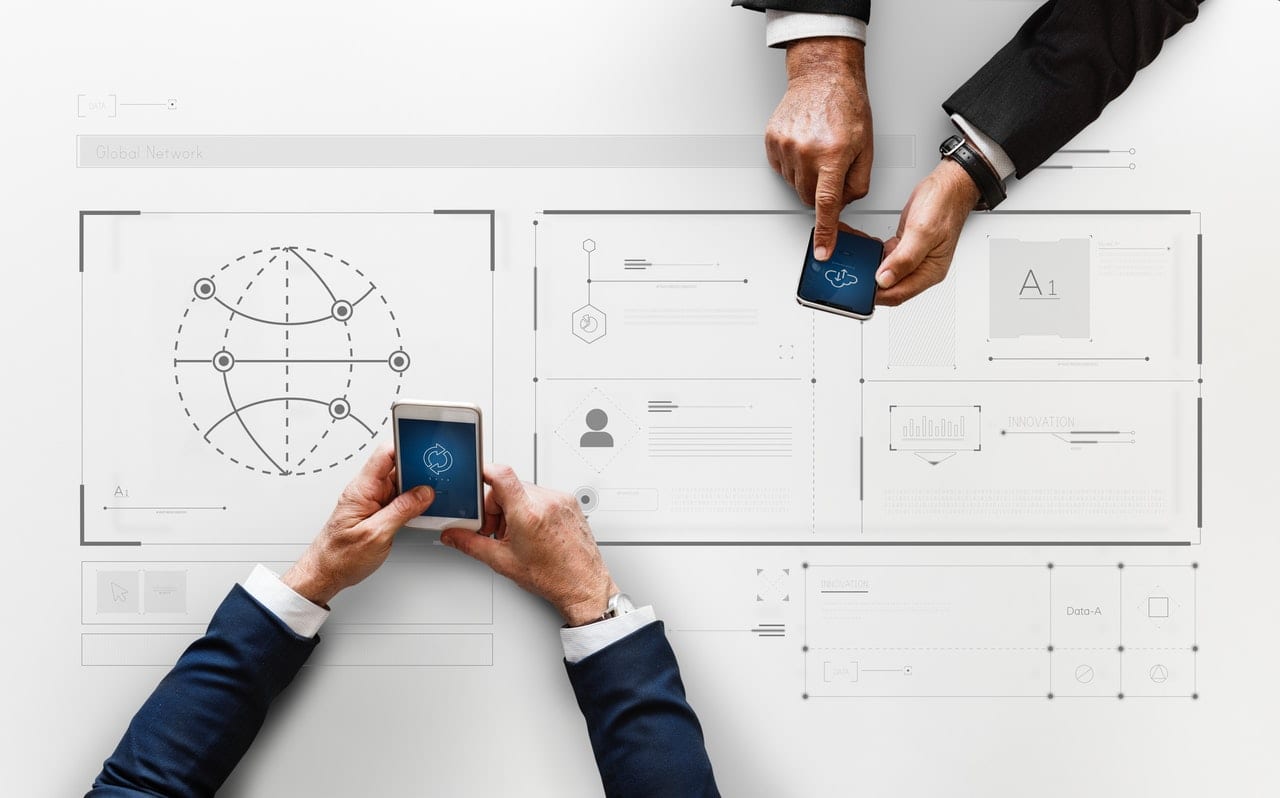 European shares continued to slide over the U.S.-China trade war and a potential political worry between Italy and the EU

European shares continued to tumble Wednesday amid worries over the U.S.-China trade war and a potential budget standoff between Italy and the EU.

Traders are taking a more cautious approach to risk assets, with the trade battle between Washington and Beijing proving to be a main point of anxiety for global markets.

President Donald Trump said earlier this week that his administration was “not ready” to make a deal with China, adding tariffs on the country’s imports could go up substantially.

Meanwhile, a Chinese official hinted Tuesday that Beijing could use its strength in rare earth minerals as leverage in its trade dispute with the U.S.

In Europe, fears of a coming political battle between Rome and Brussels returned this week as reports emerged stating the EU is considering disciplinary action over the Italian government’s failure to rein in debt.

Italy’s Deputy Prime Minister Matteo Salvini has said Rome could be targeted with a 3 billion euro ($3.3 billion) fine for accumulating debt and a deficit that breaks the bloc’s rules.

A European official said that he could not confirm whether Italy would be slapped with a hefty fine, but said the EU executive had “some concerns” about the country’s fiscal trajectory.

Also weighing on European investors was disappointing economic data. An indicator of German consumer sentiment fell to its lowest level in two years on Tuesday.

In other economic news, the European Central Bank published its biannual review of financial stability, warning of further market volatility due to the risks arising from trade wars and weak economic growth.

In terms of individual stocks, Swedish radiation company Elekta jumped 17% during the morning session after a strong set of fourth-quarter earnings, while shares of German IT company Bechtle fell 6.2%.

Please remember that investments of any type may rise or fall and past performance does not guarantee future performance in respect of income or capital growth; you may not get back the amount you invested.
Richard StanleyMay 30, 2019