European stocks mixed amid uncertainties over trade and economic growth 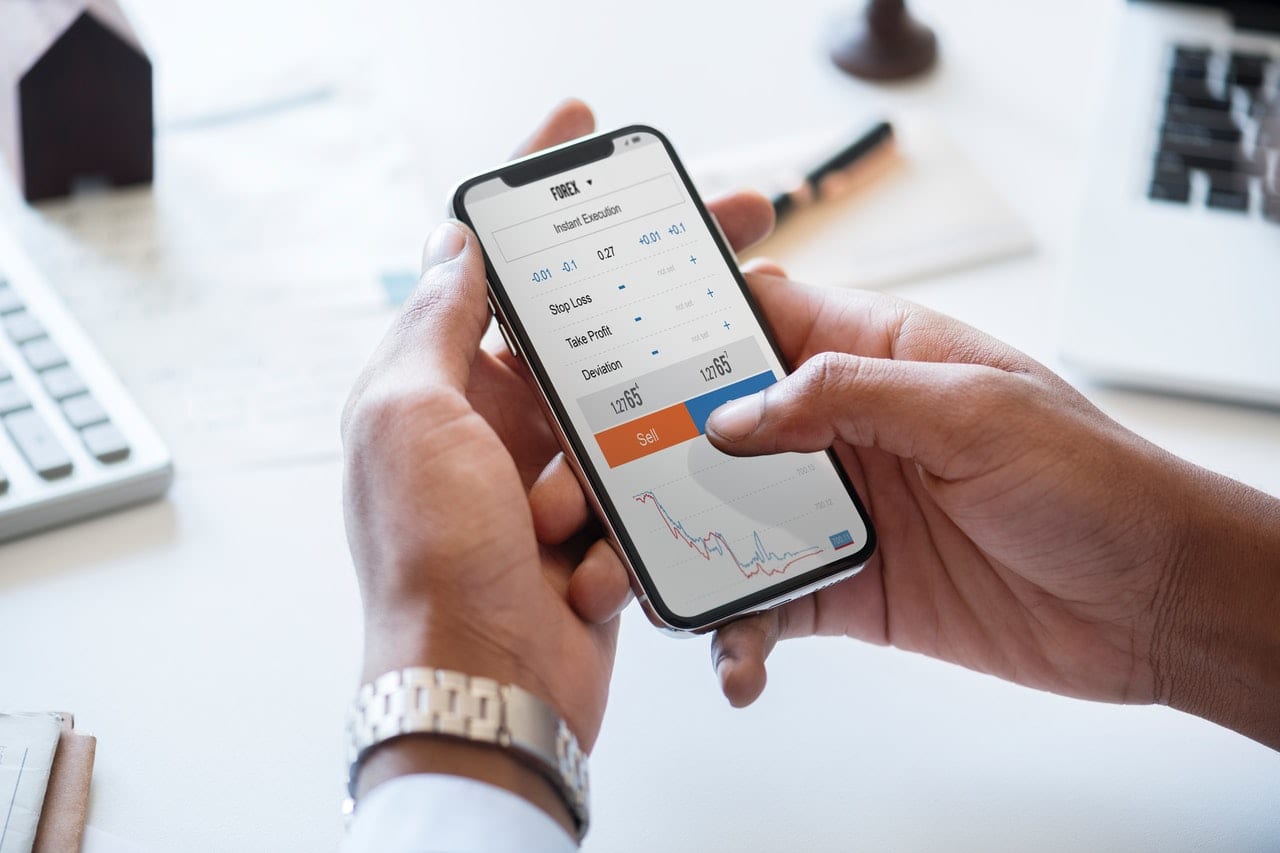 The pan-European Stoxx 600 index flat during early afternoon deals, with sectors and major bourses pointing in opposite directions. Italy’s FTSE MIB index was among the worst performers, slipping around 0.5% amid renewed tensions between Rome and Brussels over the country’s public finances.

Europe’s banking index led the losses during afternoon deals, down over 0.4% amid reports the European Commission could hit Italy with a hefty fine for failing to rein in its budget. On Sunday, Italy’s Deputy Prime Minister Matteo Salvini said he would use all of his energy to fight what he claimed were outdated and unfair European fiscal rules. His comments came shortly after his far-right Lega Party triumphed in European elections.

Italy’s Unicredit, Intesa Sanpaolo and Finecobank were all trading over 1% lower during afternoon deals.

Meanwhile, autos stocks traded up over 1% after Fiat had confirmed it had made a proposed merger with Renault. The deal, if agreed, would create the world’s third-largest carmaker. Almost all European autos stocks were trading higher on the news, with PSA Peugeot Citroen leading the gains, up more than 4%.

Looking at individual stocks, NMC Health surged to the top of the European benchmark. It comes after the company upgraded its 2019 guidance and raised its revenue outlook. Shares of the London-listed stock rose over 5%.

Investors in Europe continued to digest results from the EU Parliament elections, which concluded Sunday. Results showed pro-EU parties still managed to hold onto a majority of seats, albeit with Euroskeptic and nationalist parties also gaining momentum.

Experts saw the vote as largely positive, as an uptick in support for Europhile parties like the Liberals and Parties means the European project may not be under threat. The rise in support for populists was less detrimental than previously feared, analysts said.

Meanwhile, developments in global trade were also in focus, as President Donald Trump concluded a state visit to Japan. The U.S. leader on Monday said he saw a trade with Japan as likely and hoped to announce more on trade talks with the country soon.

The same could not be said for China, however, as Trump said his administration was “not ready” to make a trade deal with Beijing. Both sides have slapped tariffs on billions of dollars’ worth of each other’s imports, while talks between the two over resolving their dispute broke down earlier this month.

Brexit will no doubt be a talking point for investors Tuesday, with U.K. markets beginning the week behind peers due to a public holiday on Monday.

Prime Minister Theresa May said last week she would resign on June 7, a move that opened up the path for a new U.K. premier, with Brexiteer Boris Johnson currently the favourite to win a leadership contest.

Britain has until October 31 to reach a Brexit agreement that satisfies Parliament. But its political landscape is in disarray after the two main parties were both beaten in EU elections by Nigel Farage’s populist Brexit Party.

Please remember that investments of any type may rise or fall and past performance does not guarantee future performance in respect of income or capital growth; you may not get back the amount you invested.
Richard StanleyMay 29, 2019