European stocks higher in the wake of EU elections 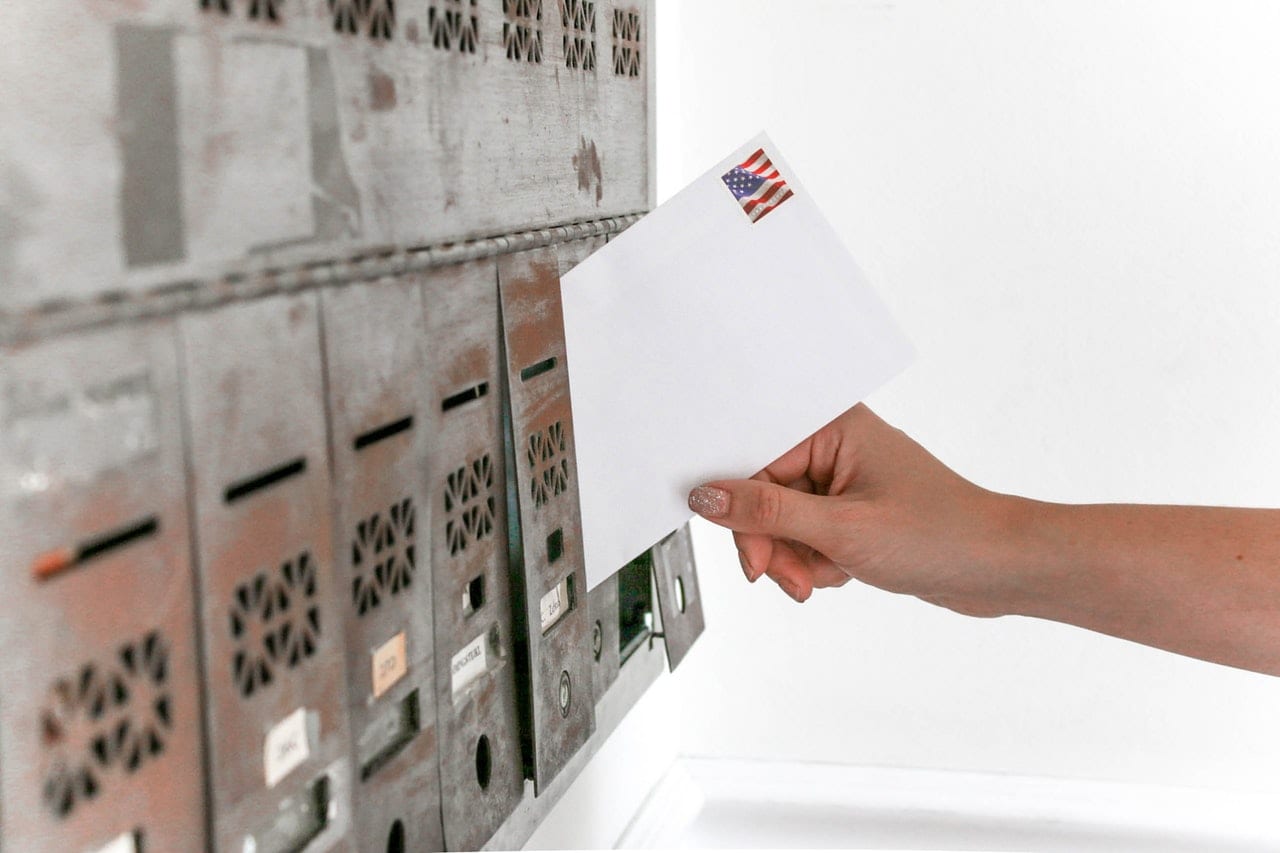 Germany’s DAX rose about 0.5% while France’s CAC climbed 0.2%. Italy’s FTSE MIB jumped 0.6%. Markets in the U.K. are closed on Monday due to a public holiday.

Investors in Europe will largely be focused on results of the EU parliamentary elections. Initial results suggested a strong showing for Liberal and Green parties, while euroskeptic groups in Britain and France holding the gains they saw in 2014.

Pro-EU parties are still expected to make up the majority of the Parliament, however, holding on to about two-thirds of the seats. But right-wing populist parties in both the U.K. and France made solid gains, with Nigel Farage’s Brexit Party comfortably beating Britain’s two main parties and Marine Le Pen’s National Rally narrowly beating President Emmanuel Macron’s centrist party.

The euro lost some ground against the dollar on Monday morning, trading just below $1.12 and trimming its earlier gains.

Sectors were mostly in positive territory, with autos up 1.4%, getting a boost from the news that Fiat Chrysler and French rival Renault are in merger talks.

Renault surged to the top of the European benchmark after Fiat confirmed it had filed a proposal for a merger with its French rival. In a press release, Fiat said the joint organization would produce estimated sales of 8.7 million vehicles a year and would be considered the world’s third largest car manufacturer.

Elsewhere, trade tensions continued to be a focal point for investors.

Meanwhile, U.S. President Donald Trump on Monday put pressure on Japan to have the balance of trade between the two countries “straightened out rapidly.” Trump has threatened to hit the country’s automakers with high tariffs.

Please remember that investments of any type may rise or fall and past performance does not guarantee future performance in respect of income or capital growth; you may not get back the amount you invested.
Richard StanleyMay 28, 2019