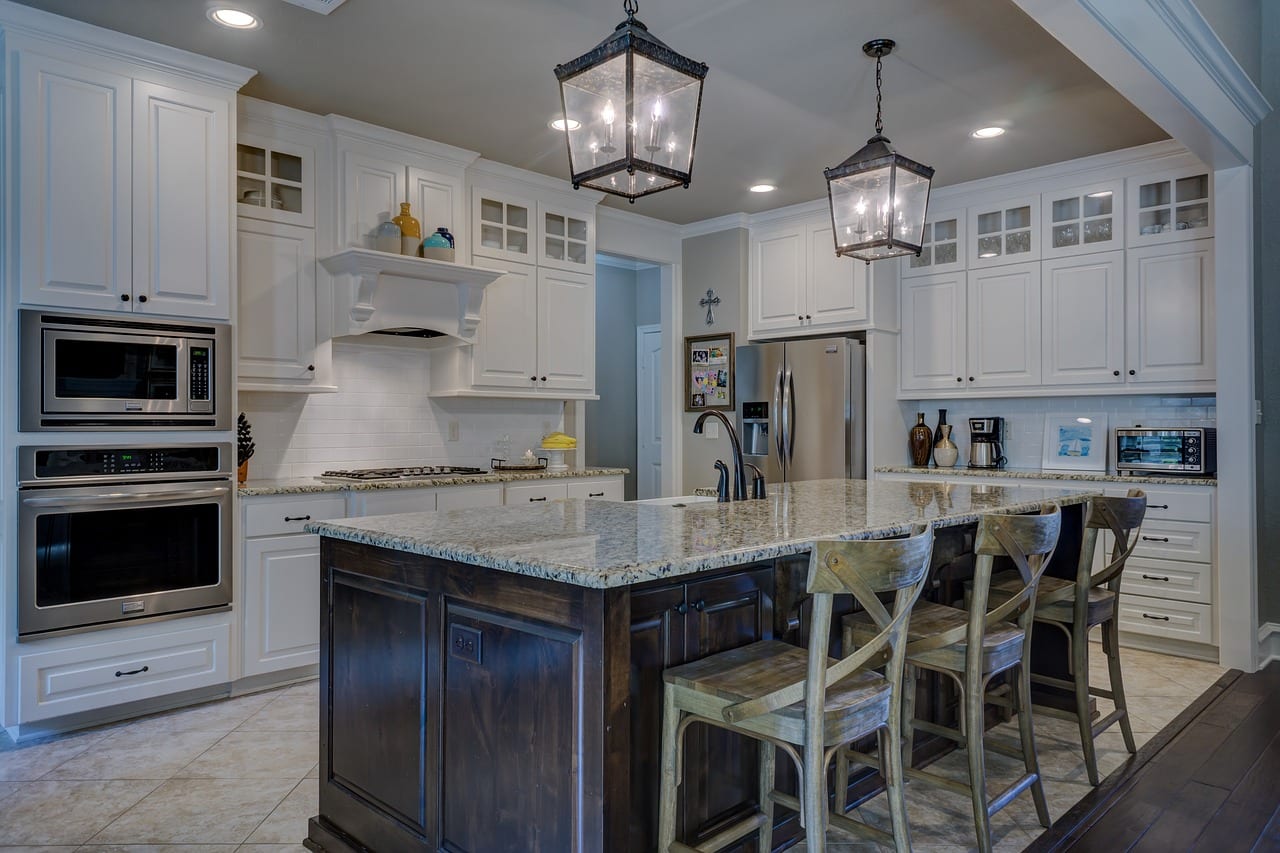 Cannon-Brookes, the co-founder of software company Atlassian, has reportedly paid $100m for the historic 1.12 hectare estate on Sydney harbour after more than a century in the hands of the Fairfax family.

Cannon-Brookes said in a statement they are delighted with the purchase of Fairwater for their young family and look forward to continuing the legacy of the beautiful Sydney home. He said they love the idea of raising their four young children in this historic property.

Fairwater is the largest privately held property on Sydney harbour, and one of the most significant heritage homes in Australia. Built in 1882, the waterfront estate in leafy Point Piper stretches from New South Head Road to Seven Shillings Beach.

The mansion had been the residence of the Fairfax publishing family since 1900, when it was bought by James Oswald Fairfax, grandson of the founder of the Sydney Morning Herald, John Fairfax. It was the home of Lady Mary Fairfax until her death in September last year.

According to the New South Wales heritage register, the home is of “rare historic, aesthetic, social and scientific significance”.

The property was listed earlier this month despite rumours that it would be bequeathed to the state of NSW, and reportedly took a little more than two weeks to sell.

Founded by Cannon-Brookes and Scott Farquhar in Sydney in 2002, Atlassian was worth $29.9bn at the beginning of September. The pair attended the University of NSW together, and are now among the 10 richest Australians.

They are now also neighbours. Last year Farquhar paid more than $70m for the neighbouring estate Elaine, also previously owned by the Fairfax family. At the time, this was the record for Australia’s most expensive home but that has now been exceeded by his business partner’s purchase.

Please remember that investments of any type may rise or fall and past performance does not guarantee future performance in respect of income or capital growth; you may not get back the amount you invested.
Richard StanleySeptember 28, 2018