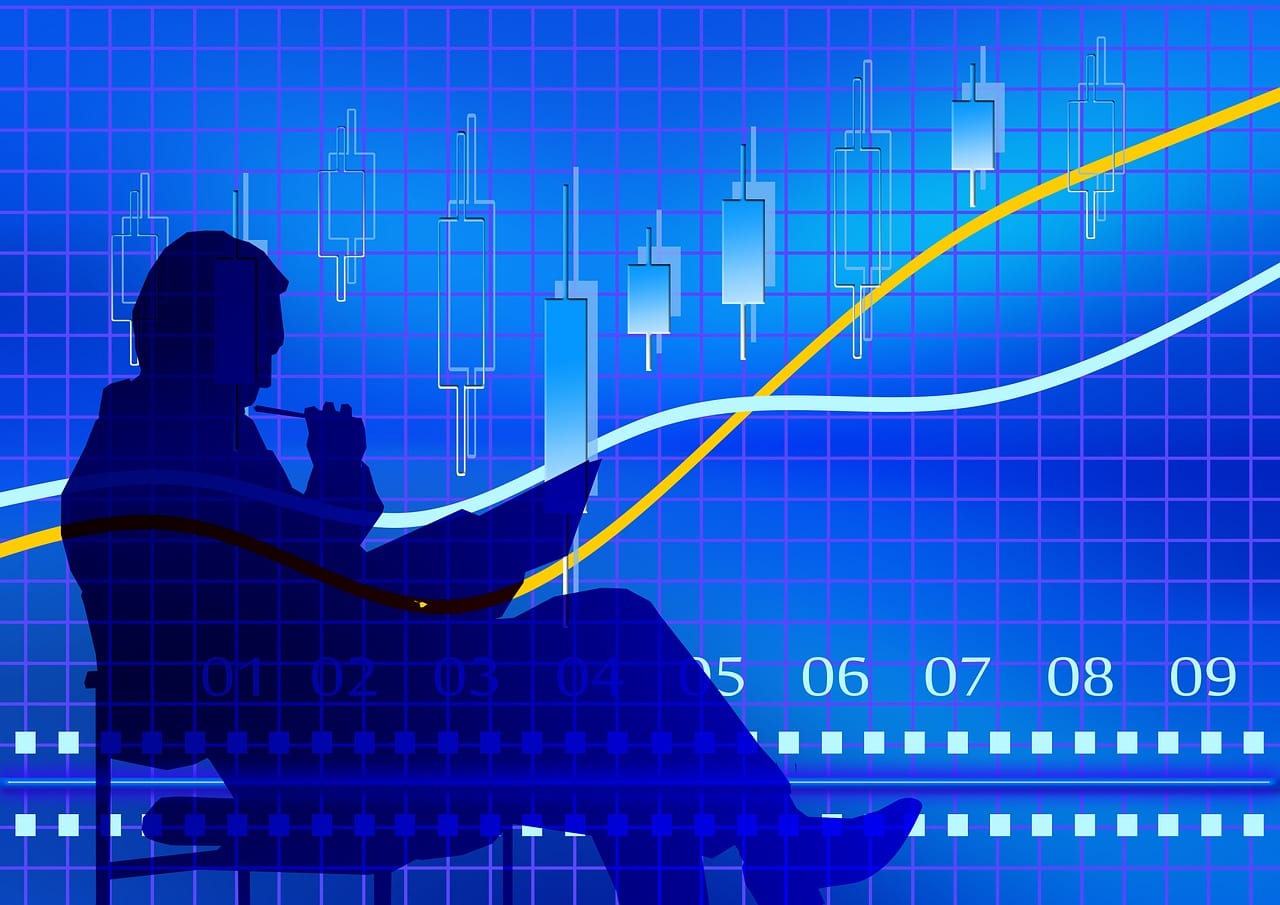 An analyst at Edison Investment Research, Paul Hickman said a combination of Uber Eats and Deliveroo could create “a killer brand”.

He said Uber has a comprehensive app-driven distribution system and an international reputation, while Deliveroo’s business model encompasses ownership of the delivery function, unlike Just Eat which relies on restaurants’ own delivery drivers.

Just Eat takes online orders from customers and acts as delivery middle man between them and restaurants.

But Ian Whittaker, media analyst at Liberum, said investors in Just Eat should be reasonably comfortable even if Uber did buy Deliveroo. He said Just Eat had already grabbed a third of the UK food delivery market and once a business is a market leader and entrenched with customers, it is extremely hard to dislodge. In addition, Just Eat is focused on second tier towns. Nearly two thirds of Just Eat’s customers in the UK, for example, are outside the 11 top cities where Uber and Deliveroo is naturally weaker than the big cities.

A takeover of Deliveroo would fill gaps in Europe at Uber’s food delivery operation.

Deliveroo, which was founded in 2013, is valued at about $2bn (£1.5bn) based on its most recent fundraising round last year.

While Uber Eats has a presence in the UK, France, the Netherlands, Poland and Belgium, Deliveroo also has operations in Germany, Ireland, Italy and Spain.

He told the Code Conference in California in May Eats is only in 250 cities on a global basis and it’s got 350 cities to go to catch up to its rides business.

Khosrowshah has said that he wants to get food to Uber Eats customers within 5 to 30 minutes, and the company has been investigating using drones to get takeaways to consumers.

This week, Uber Eats faced a protest from workers in London, which brought traffic to a standstill. The workers claimed that the company had changed its pay structure without consulting its drivers.

A spokesman for Uber Eats said that in response to feedback from couriers it has made some changes to its payment structure in London, which brings it into line with other cities.

The changes will help increase earnings during busy mealtimes and, as it transits to the new system, it is introducing minimum payment guarantees of £9-11 an hour.

Please remember that investments of any type may rise or fall and past performance does not guarantee future performance in respect of income or capital growth; you may not get back the amount you invested.
Richard StanleySeptember 27, 2018