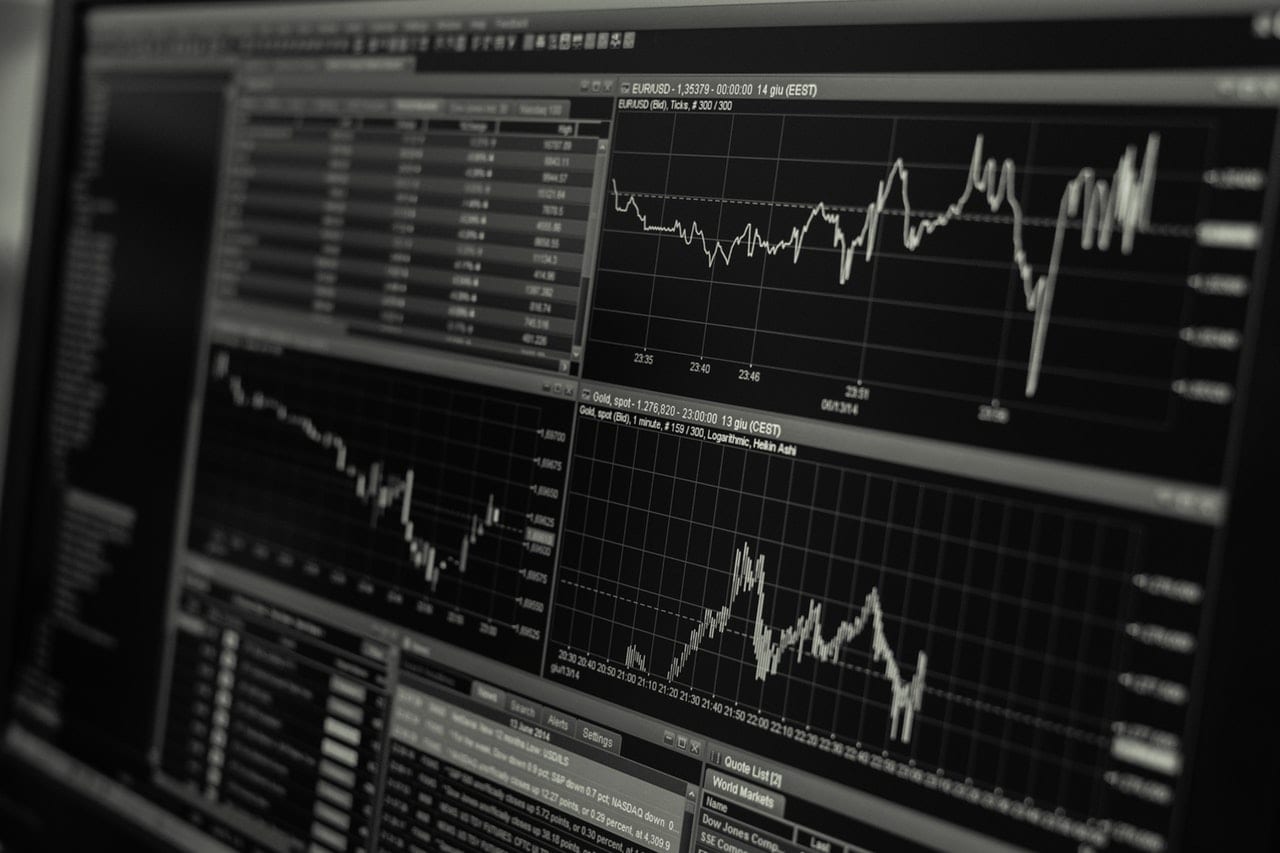 The Fed is expected to announce a quarter point rate hike Wednesday, and is likely to signal another hike to be coming later in the year

The Fed is expected to announce a quarter point rate hike Wednesday, and is likely to signal another hike is coming later in the year.

The Fed’s actions are unlikely to rock markets, but the focus will be on what kind of message the Fed sends and how hawkish it sounds on the economy and future rate hikes.

As Joseph LaVorgna, the chief economist of the Americas at Natixis, noted, three quarters of the year are already over since the Fed put its 2018 forecast together and GDP has been faster, inflation is at or above target, and there is anecdotal evidence wage pressures are picking up. He said they’re not going to do less, they’re going to do more. The fact the equity market just hit an all time high is going to offset any concerns when it comes to tariffs or emerging markets.

The focus in the week ahead will also be heavily on trade, as the next round of U.S. tariffs on $200 billion in Chinese goods and China’s retaliatory tariffs both go into effect Monday. Low level trade talks are expected to take place between the two countries later in the week.

There could also be critical developments in the renegotiation of the North American Free Trade Agreement. White House economic adviser Kevin Hassett said Friday that the U.S. could go it alone with Mexico, as negotiators have not agreed to terms with Canada, with just one week to go before the U.S.-imposed Oct. 1 deadline.

The United Nations General Assembly gets underway in New York, and President Donald Trump speaks there Tuesday. He is also expected to chair the UN Security Council.

Energy could be in focus, as Trump is expected to discuss U.S. sanctions on Iran. Oil markets are also watching for weekend developments, when OPEC members meet with Russia in Algeria Sunday to discuss their output agreement.

At the UN, Trump is also expected to reiterate his message on American sovereignty and his ‘America first’ trade policy.

Treasury yields made gains, as investors look ahead to the Fed’s two-day meeting. The 10-year was at 3.06 percent, up from 3 percent a week ago.

The House and Senate are expected to pass spending bills to fund the government by Sept. 30.

There is some important economic data, including durable goods Thursday and personal income and spending Friday.

Please remember that investments of any type may rise or fall and past performance does not guarantee future performance in respect of income or capital growth; you may not get back the amount you invested.
Richard StanleySeptember 27, 2018