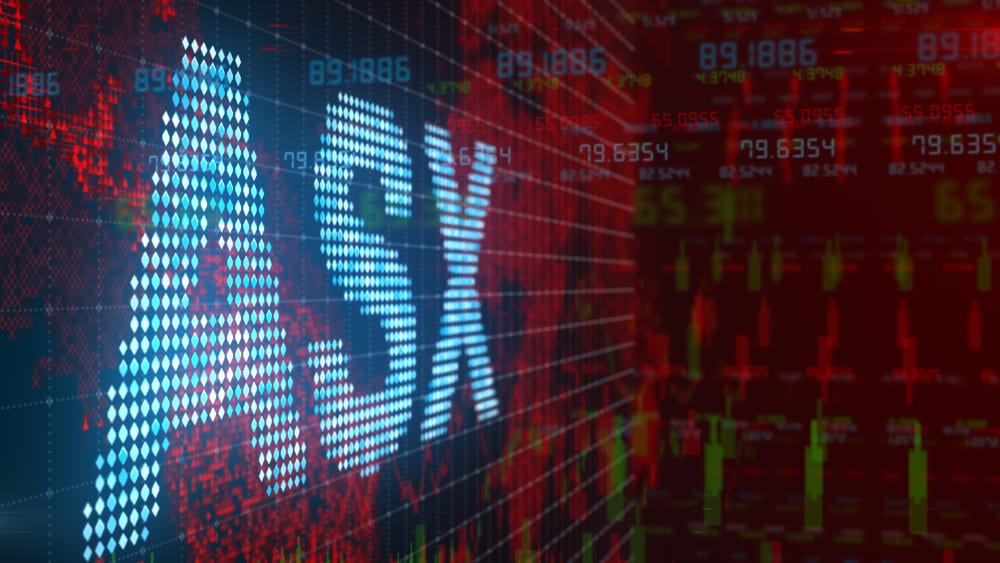 Australia’s share market falls more than 10 per cent since their recent record highs, while the Australian dollar plumbed a fresh 11-year low

Australia’s share market has joined Wall Street in a correction, falling more than 10 per cent since their recent record highs, while the Australian dollar plumbed a fresh 11-year low.

At the close, the ASX 200 was down 3.25 per cent at 6,441 taking the losses to more than 10 per cent since that record, marking the beginning of what traders call a “correction”.

To enter a “crash” or “bear market” share prices will need to lose another 10 per cent from there.

Looking at the broader market, represented by the All Ordinaries index, Australian shares have lost more than $240 billion in value since their highs last week.

It is the biggest weekly drop for both Australian and US share markets since October 2008, during the peak of the global financial crisis market chaos.

The Australian dollar has also again plumbed financial crisis depths, falling to a fresh 11-year low of 65.17 US cents during afternoon trade.

At various points during the session the market has attempted to bounce back, however percentage falls since the open remained in the high-2 to low-3 per cent range as buyers have been in short supply.

All sectors of the market finished in the red, but technology, mining, industrial and energy stocks were the worst hit.

The biggest falls among the top 200 companies were Harvey Norman (-14.1 per cent), Gold Road Resources (-14 per cent) and Clinuvel Pharmaceuticals (-10.8 per cent).

A late surge in some firms left 10 out of the top 200 companies in the black by the end of the day.