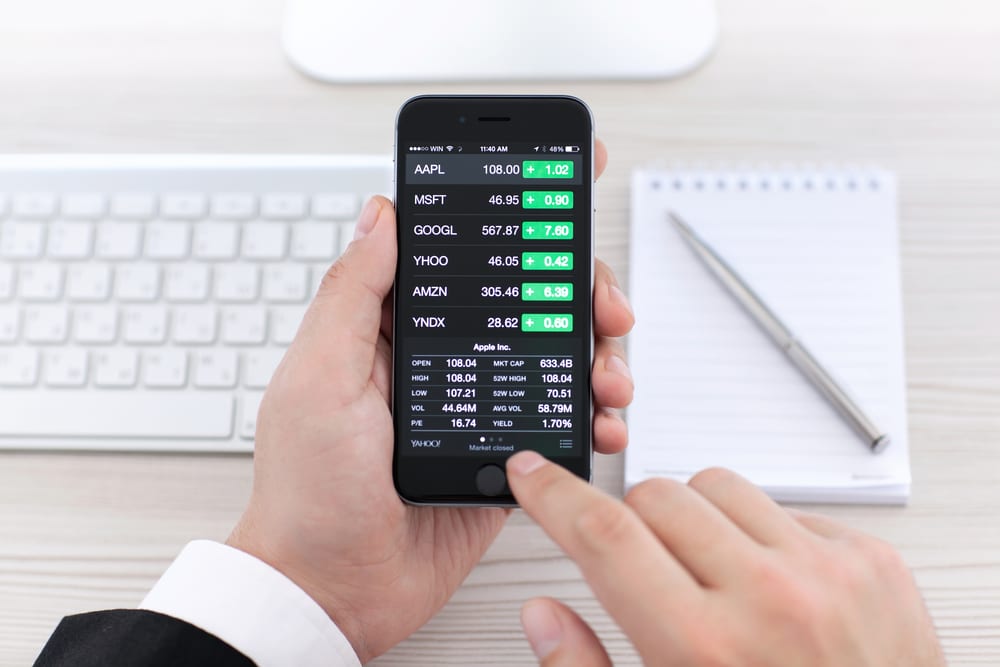 The Dow plunged nearly 1,200 points on new reports about the outbreak, including in the U.S.

The Dow plunged nearly 1,200 points on Thursday on troubling new reports about the outbreak, including in the U.S.

Tech company stocks were hammered again on Thursday amid worsening news on the spread of the novel coronavirus COVID-19, with some of the largest tech companies including Microsoft and Apple suffering some of the steepest drops.

The market selloff was attributable, at least in part, to the disclosure of the first U.S. case of a patient who had neither travelled to a COVID-19 hotspot or knew of interacting with an infected person.

The Dow plunged 1,194 points, or 4.43 percent, on Thursday. The index has fallen every day this week in connection with coronavirus fears, and is now down 11.82 percent in the past five days. It has reportedly been the biggest drop for U.S. stocks since the 2008 financial crisis.

Microsoft was the hardest hit stock on the Dow, with shares in the company plummeting 7.05 percent to $158.18 a share on Thursday. The drop followed Microsoft’s disclosure on Wednesday that it no longer expects to achieve its revenue guidance for its current quarter as a result of the coronavirus epidemic.

The company’s personal computing segment, including its Windows OEM and Surface devices businesses, are the areas seeing an impact related to the outbreak, Microsoft said. All other components of our Q3 guidance remain unchanged, the company said on Wednesday.

Overall, PC shipments are now expected to drop 9 percent in 2020, with the spread of COVID-19 “hampering supply and leading to reduced demand,” research firm IDC said Thursday, announcing a revision from its prior forecast of a 6.8-percent decline.

Apple, which last week had revised its guidance downward on coronavirus impacts, saw its stock price fall 6.54 percent to $273.52 a share on Thursday. The outbreak has been taking a toll on iPhone production and sales in China, Apple said in its disclosure.

HP Inc.–which on Monday announced it has factored in an 8-cent impact to its earnings per share guidance for its current quarter from coronavirus–dropped 3.65 percent to $21.88 a share on Thursday.

Meanwhile on Thursday, HP became the latest tech company to cancel a conference as a result of concerns over COVID-19. HP said it is postponing its annual Reinvent partner conference–which was scheduled to take place in late March in California–until the early fall.

Microsoft announced Thursday it is withdrawing from the Game Developers Conference in San Francisco in mid-March, joining companies including Facebook and Sony in doing so.

Other tech events that have been cancelled in response to the COVID-19 outbreak include Mobile World Congress in Barcelona this month and Facebook’s F8 developer conference in May. The RSA Conference 2020 went ahead this week in San Francisco despite cancellations from companies including IBM and Verizon.