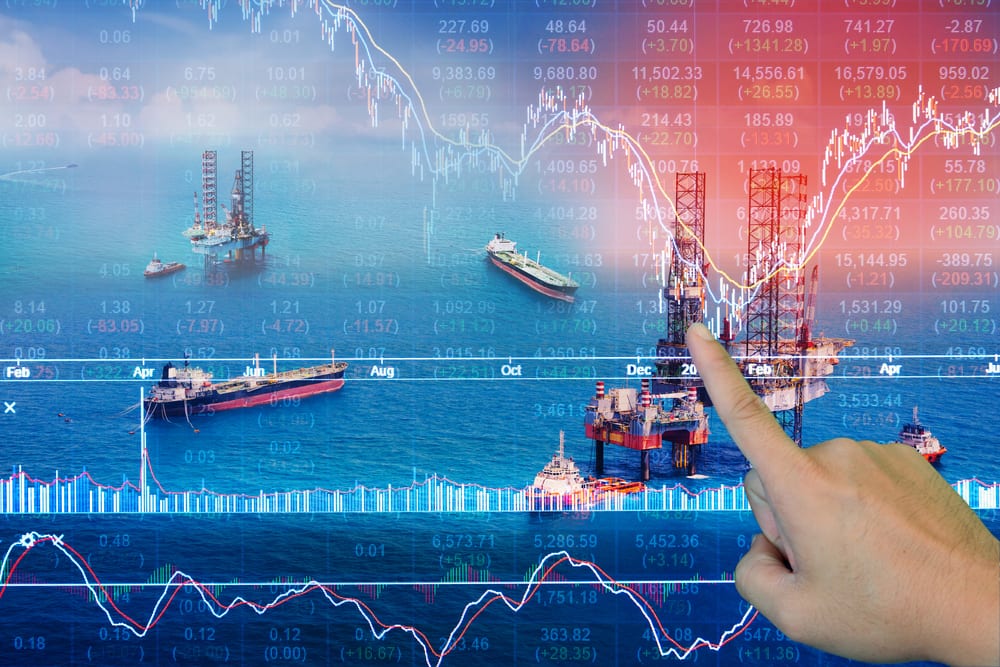 This comes as the demand for oil in China, world’s biggest oil importer, has slumped 20 percent as coronavirus outbreak has led to business shut down in the country

Stock markets in the oil-rich Gulf states dropped on Sunday after the worst week for oil prices since 2008 and amid fears about the impact of the coronavirus.

The crisis threatens to undercut Gulf economies, which are already battling a downturn and struggling to wean themselves from their decades-old addiction to energy revenues, AFP reported.

As the crisis has unfolded it became clear that demand in China, the world’s biggest oil importer, had slumped by about 20 percent as the coronavirus forced the cancellation of flights, shuttered businesses and led to the quarantine of millions. Global consumption may fall this year for the first time since the financial crash a decade ago, according to consultant FGE, as reported by Bloomberg News.

The Saudi bourse, the region’s largest and one of the world’s top 10 equity markets, closed down 3.7 percent to its lowest level in 18 months.

Energy giant Saudi Aramco, the world’s biggest listed company, dropped 2.1 percent to 32.65 riyals ($8.70), its worst performance since listing to much fanfare on 11 December in a record-breaking IPO.

The other five regional markets operating on Sunday were also hit badly as oil prices sagged below $50 a barrel. US oil was trading at $44.76, a 16.2 percent weekly decline, according to CNN.

The region’s slide was led by the Kuwait Bourse, where the All-Share Index fell 10 percent, triggering its automatic closure. Kuwait’s bourse was closed for most of last week for national holidays.

The Dubai Financial Market dipped 4.5 percent, while its sister market in Abu Dhabi was down 3.6 percent at the close of trading, both one-year lows.

Bahrain’s bourse ended 3.4 percent down and the Muscat Securities Market in Oman finished down 1.2 percent on a dismal day for the Gulf Cooperation Council bloc.

GCC equities witnessed a downfall as panic over coronavirus spread across the region, MR Raghu, head of research at Kuwait Financial Centre (Markaz), told AFP. Initial expectations that the outbreak would be contained within China have proved elusive, he said.

Crude prices have plummeted as the virus has spread across the globe, with serious outbreaks not only in China, but also in Iran, South Korea and Italy. Crude that slumped below $50 a barrel in London on Friday may sink to less than $30 if OPEC doesn’t act at its scheduled meeting on 5 and 6 March, Standard Chartered was cited by Bloomberg as saying.

Economic growth in Saudi Arabia, which is trying to convince Russia to agree to oil production cuts, slowed to just above zero in 2019, the kingdom announced on Sunday.

Saudi Arabia has so far been thwarted by Russia in its push to shore up oil markets against the coronavirus, but when they meet this week, growing signs that the virus imperils the global economy may ultimately work in Riyadh’s favour, Bloomberg said.

Around the world, more than 2,900 people have died from the virus that appears to have originated in China in December. More than 87,000 people have been infected worldwide.