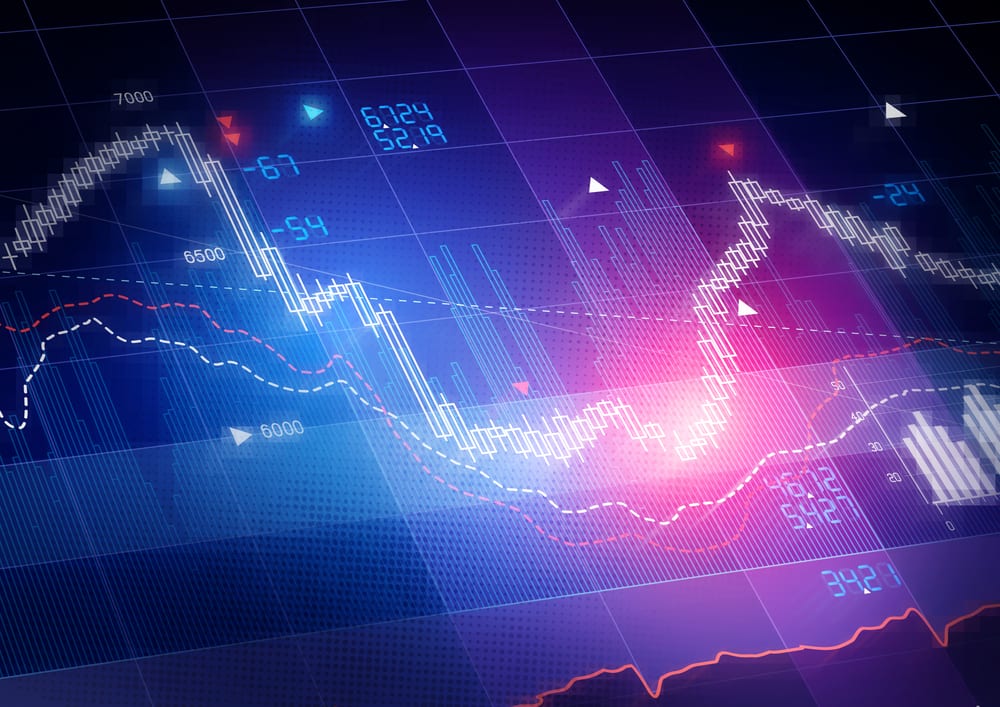 Trump administration officials tried to calm market that the coronavirus could cause a global recession, saying that stocks would bounce back due to the underlying strength of the U.S. economy

Trump administration officials on Sunday tried to calm market panic that the coronavirus could cause a global recession, saying the public had over-reacted and that stocks would bounce back due to the underlying strength of the U.S. economy.

The stock market that saw some downturns this week, it will come back, Vice President Mike Pence, who is leading the government’s response to the virus, told NBC’s “Meet the Press.”

The fundamentals of this economy are strong. We just saw some new numbers come out in housing and consumer confidence and business optimism. Unemployment is at a 50-year low. More Americans working than ever before, he said.

The fast-spreading virus has infected around 83,000 people in more than 50 countries, with about 70 cases diagnosed in the United States. A Washington state man in his 50s with underlying health conditions was the first American to die from the virus, officials said Saturday. Authorities still do not know how he contracted the disease.

New cases were reported over the weekend in the Chicago area and Rhode Island.

Rebutting Democratic criticism that the administration had bungled its response to the outbreak, Pence said the government was doing “everything possible” to prevent the virus from spreading and that he was “confident” the United States was prepared.

He added that during a meeting of the White House’s coronavirus task-force on Saturday, U.S. Treasury Secretary Steven Mnuchin had discussed the negative stock market reaction, saying that much of it was driven by uncertainty.

Azar said the administration aimed to quell that uncertainty by being as transparent as possible about latest developments.

That’s why we are trying to give the American people all the information we have when we have it so they don’t think there’s secret information they’re not getting, said Azar.