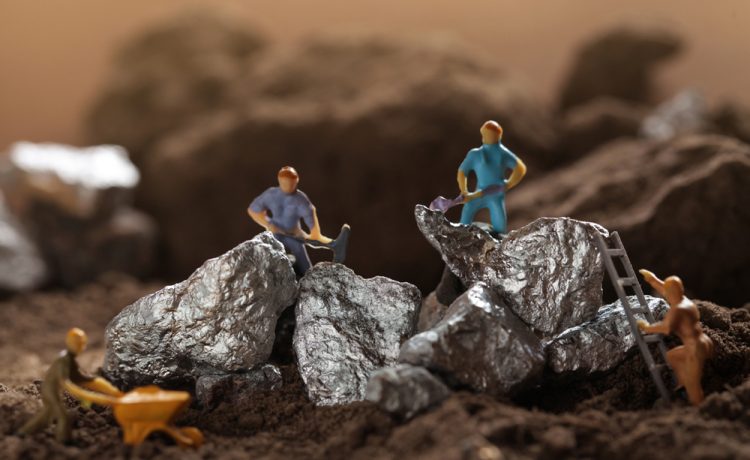 Mining stocks climbed as much as 0.1 per cent to hit their highest in nearly a week and financials rose 0.6 per cent, lifted by gains in the ‘Big Four’ banks

Australian shares jumped on Monday, after posting their first weekly loss in four, as gains in mining and financial stocks overshadowed mixed signals from Wall Street in the previous session.

The Australian dollar was down at 74.41 US cents.

Mining stocks, which dropped over 1 per cent last week, climbed as much as 0.1 per cent to hit their highest in nearly a week.

Global miner BHP Group was down 0.3 per cent. Among peers, Rio Tinto dropped 1 per cent and Fortescue Metals Group gave up 2 per cent.

Shares of IGO and Western Areas rose 3.9 per cent and 5.3 per cent respectively.

Financials rose 0.6 per cent, lifted by gains in the ‘Big Four’ banks.

BlueScope Steel jumped 0.8 per cent, set for its best day in one week after signing an agreement to acquire Cornerstone Building Brand’s coil coatings business for $US500 million.

On Wall Street, the S&P 500 and Nasdaq ended lower in choppy trades as investors assessed the economic outlook with the Fed moving to fight inflation.

Last week’s release of minutes from the Fed’s March meeting showed ‘many’ officials were prepared to raise rates in 50-basis-point increments in coming months.

Please remember that investments of any type may rise or fall and past performance does not guarantee future performance in respect of income or capital growth; you may not get back the amount you invested.
Richard StanleyApril 11, 2022