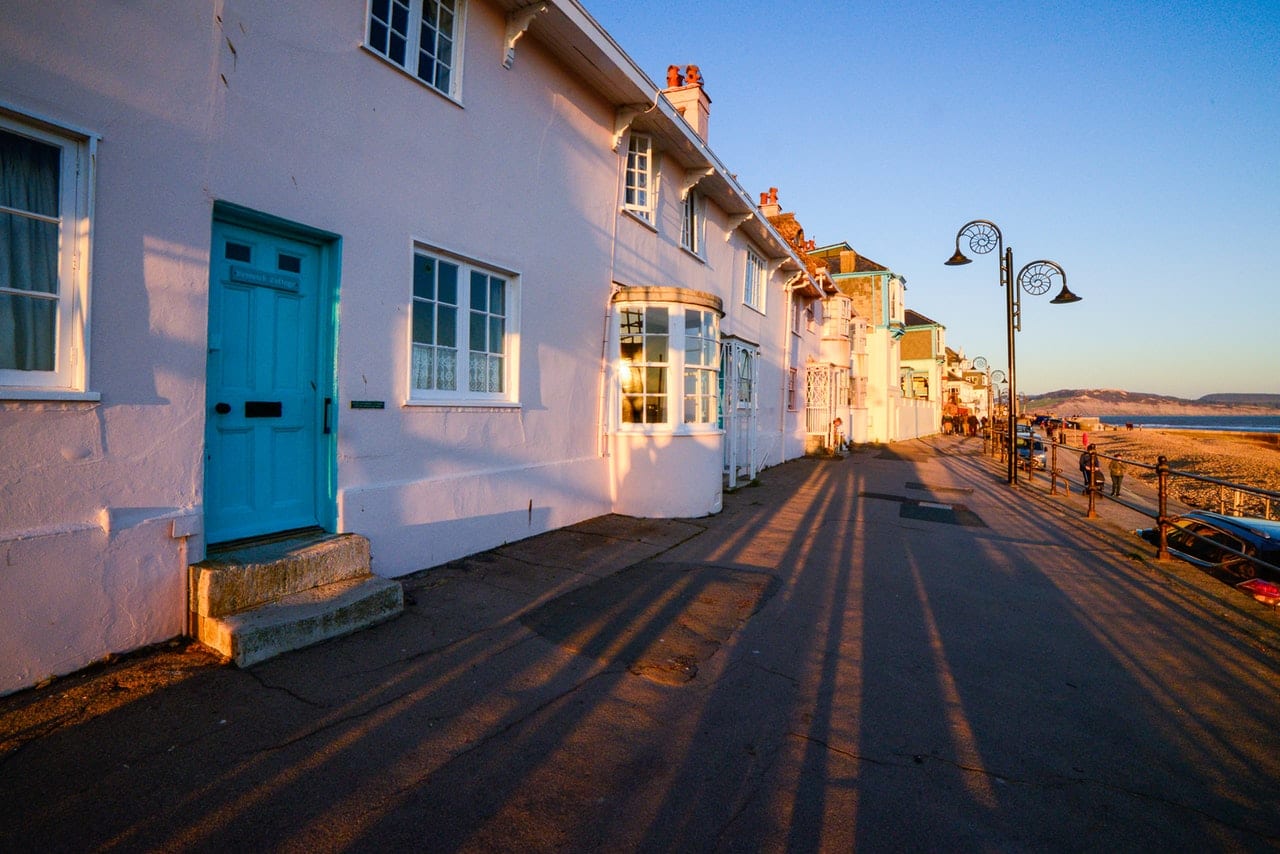 Average asking prices in the South East and East of England are on a downward trend, the latest index shows

Asking prices in the UK have fallen in the South East and East of England as both regions follow Greater London on a downward slide, the latest index shows.

Asking prices fell on most other regions months on month but year on year some are still recording strong growth. Asking prices in Wales are 7.4% higher year on year at £206,069, in the West Midland they are 5.2% higher and in the North West they are 4.8% higher.

The effect of the downturn in both the South East and East of England on the national average has been dramatic, taking the annualised growth from just about keeping pace with inflation to seriously sub-inflation’ during the course of 2018, the data also shows.

According to Doug Shephard, director at Home.co.uk, the South West looks like the next region to slip into the red. Prices have fallen in five out of the last six months and the current annual growth is a mere 0.7%.

Similarly, he expects that the East and West Midlands markets will cool off during 2019 and price erosion to follow. But he does not think this is a consequence of Brexit, merely a natural post-boom rebalancing of supply and demand.

The index also shows that marketing times are still falling rapidly and Shephard expects that this late-cycle boom will roll on through 2019. Overall, supply of property for sale in the UK is up by 3% and the total stock has increased by 10.8% year on year. The largest surge in supply was in the East of England at 12%.

Shephard said that going forward, the major challenge for estate agents will be to manage the expectations of vendors in the growing number of regions where prices are sliding. Failing that, property auctions look well placed to profit from the increasing malaise enshrouding the UK housing market.

He said as 2019 unfolds, they expect London rents to hit the news headlines. Due to a dramatic shortage of available rental property, with supply down by nearly 34% over two years, rents are beginning to soar. In fact, they are already up by 6.3% this year and climbing.

Please remember that investments of any type may rise or fall and past performance does not guarantee future performance in respect of income or capital growth; you may not get back the amount you invested.
Richard StanleyDecember 17, 2018