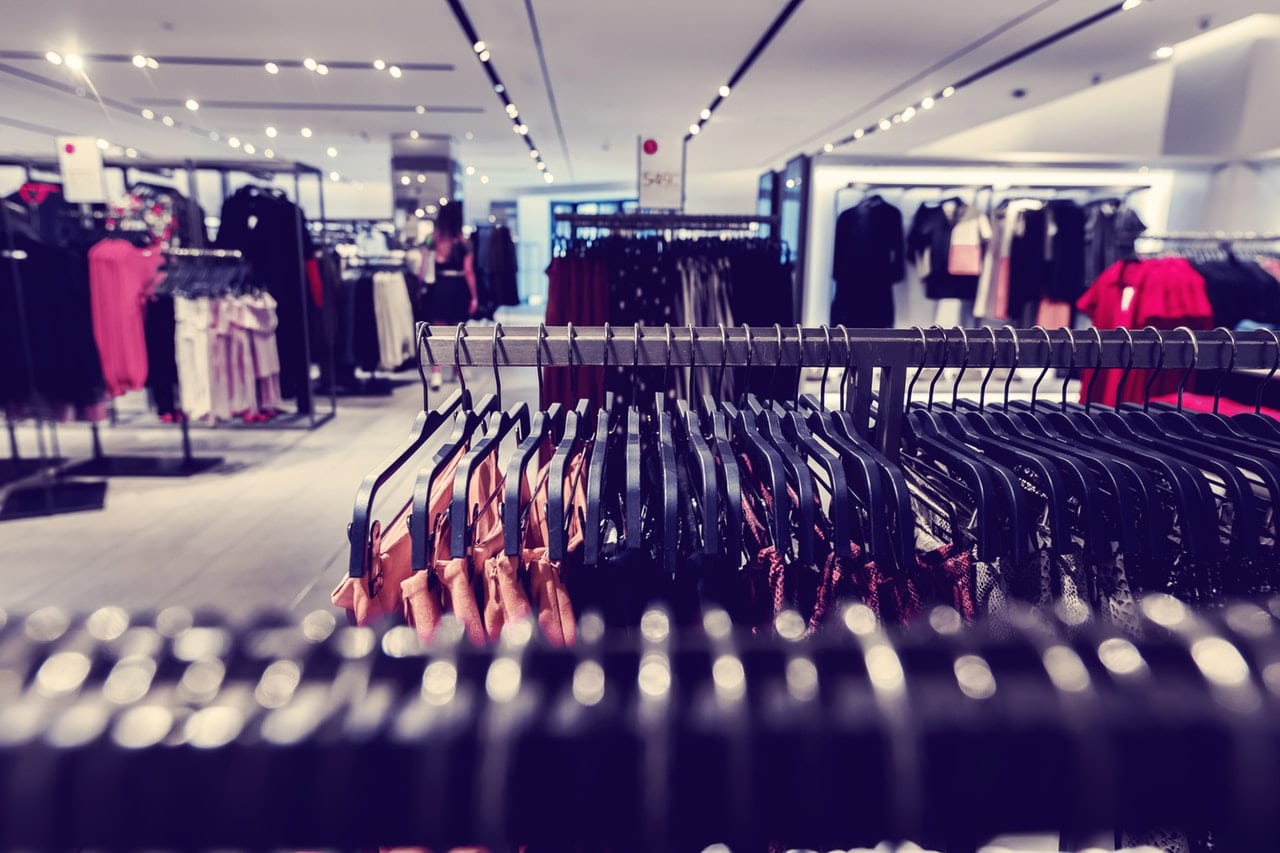 Scottish retailers face a crucial fortnight before Christmas after November sales sank to their lowest in 21 months, according to new figures.

2018 has been tough on the high street, with big names going bust, closing stores or issuing profit warnings.

The number of retailers in Scotland going bust in 2018 is expected to be the highest in five years, according to business advisers French Duncan.

Lonsdale said retailers now face a nerve-wracking few weeks leading up to the crucial festive season, after what has been a bruising year for many.

A rise in online sales, increasing overheads such as the minimum wage and a reduction in disposable income have all caused problems on the high street.

Many have also been heavily discounting their products to get more customers through the doors, but that strategy means profits are reduced – or practically wiped out.

This year, House of Fraser was bought out of administration by Mike Ashley’s Sports Direct and now wants to turn the Buchanan Street store into the “Harrods of the North”.

Elsewhere, Maplin and Toys R Us collapsed, while Debenhams, Mothercare and Carpetright are planning store closures.

And there has been a knock-on effect for landlords because struggling retailers have been increasingly using Company Voluntary Arrangements – a controversial form of insolvency which the British Property Federation has been abused to negotiate rent reductions.

Ahead of the Scottish government budget on Wednesday, the Scottish Retail Consortium has called on ministers to help Scottish retailers.

Finance Secretary Derek Mackay has promised that economic investment will be a top priority.

Please remember that investments of any type may rise or fall and past performance does not guarantee future performance in respect of income or capital growth; you may not get back the amount you invested.
Richard StanleyDecember 13, 2018