Bank of Thailand considers gold quotation in US dollars 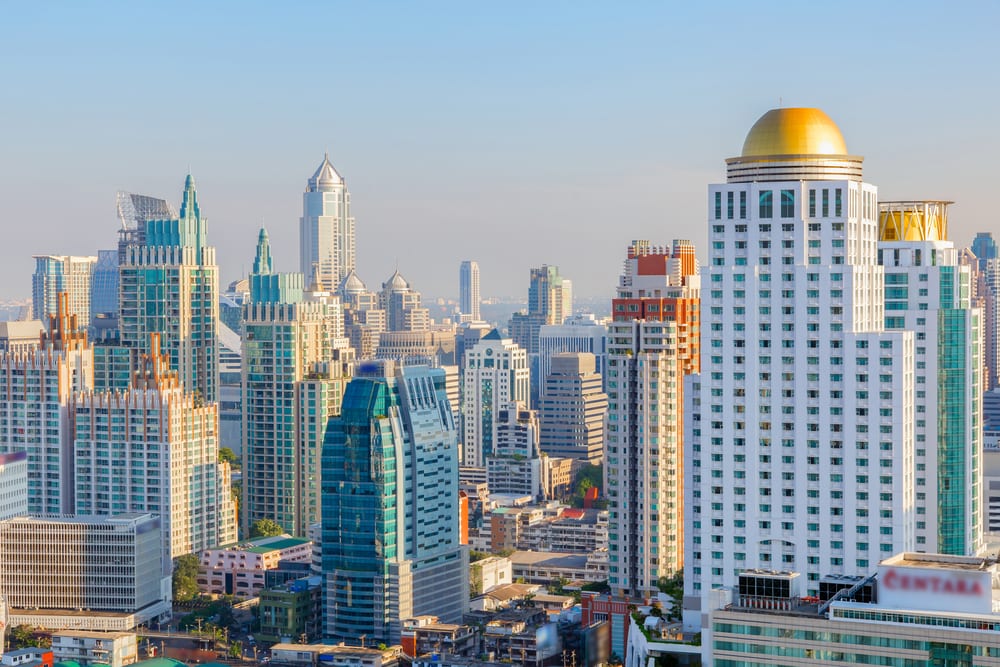 The Bank of Thailand has sought the opinion of foreign exchange dealers on whether to shift gold price quotation to US dollars for exports, imports and related activities, and whether to scale back issuance or temporarily scrap sales of short-dated bonds in a bid to curb the baht’s rapid gains.

The central bank asked foreign exchange dealers if it would be possible to quote gold prices in dollars instead of baht for outbound and inbound shipment transactions, as well as for the sale of imported gold to other local dealers, said a source familiar with the issue.

With gold prices quoted in dollars, import and export transactions made by precious metals dealers would no longer have any effect on the baht, since there would be no need to convert from dollars to baht and vice versa, the source said.

The central bank also solicited views on any foreseeable impact if short-term bond issuance were reduced or cancelled, the source said.

The baht yesterday extended its gains since the start of June to reach the highest level in nearly three months, 31.57 to the dollar, after rising 1.8% in May for the biggest monthly increase in 2020.

The baht was Asia’s best-performing currency in 2019, but it has dipped 5.3% in the year to date.

Mathee Supapongse, deputy governor of the Bank of Thailand, said earlier this week that the surge in gold prices played a role in pushing up the baht and that the central bank did not want to see investors park short-term money in the country.

He said officials were ready to consider necessary steps to prevent the baht’s strength from aggravating fragility in the economy.

The source said local banks would have to make minor adjustments to handle gold price quotation in dollars.

For gold dealers, quoting prices in dollar terms is of little concern because they already trade paper gold quoted in the US currency, the source said.

Remarking on the proposal to downsize or scrap short-dated bond issuance, the source said such a move would compel offshore fund inflows to shift to longer-maturity bonds.