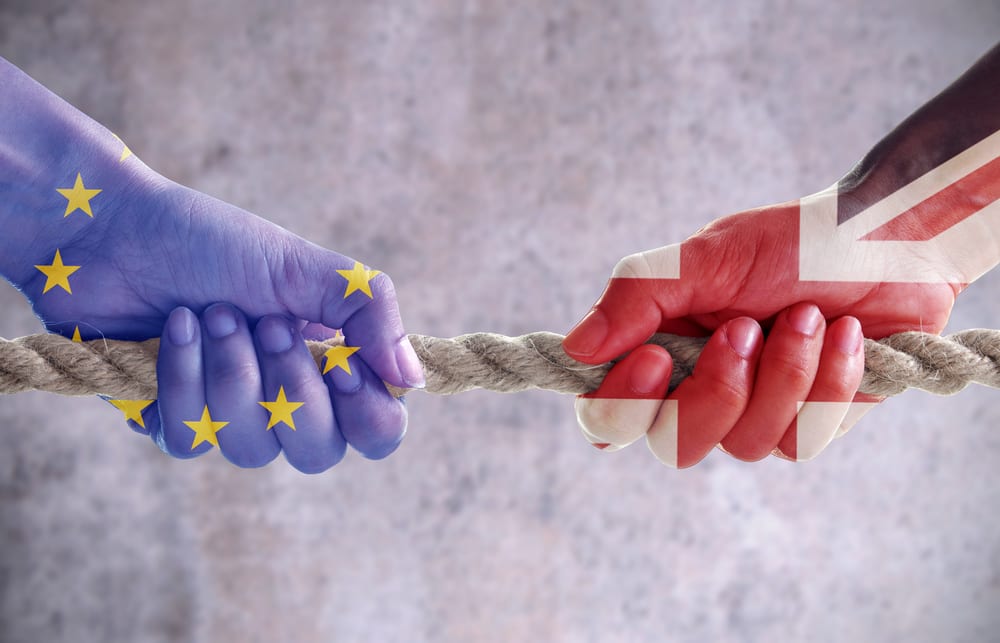 Businesses from across the north have warned that any potential economic recovery from coronavirus toward the end of the year is being threatened by the lack of clarity over the flow of goods from January 1 2021.

The transition period for the UK’s withdrawal from the EU ends on December 31 2020.

Regardless of whether the EU and UK strike a trade deal, the Northern Ireland protocol will come into effect.

It means the north will continue to follow EU rules on agricultural and manufactured goods. It will also continue to enforce the EU’s customs code at ports.

The UK Government has already confirmed it will result in new checks on some goods entering the north from Britain. But it has ruled out any extension to the Brexit transition period.

Businesses have continued to flag up the lack of clarity on how it will work, warning it will result in a spike in costs for manufacturers, freight businesses and retailers.

But time is running out and they are becoming more desperate for answers.

The bodies which helped produce it together represent 90 per cent of Northern Ireland businesses.

The report adds that while some progress had been made, there is a need for that technical detail to allow business to prepare for the changes that will come into force on 1 January 2021.

The key questions surround how goods while flow both ways across the Irish Sea while maintaining the whole island economy of Ireland.

The NIBBWG says solutions must reflect the needs of businesses and consumers. It has also called for Stormont and London to educate businesses large and small on what the protocol will mean for them in practice.

The group has warned that amidst the impact of Covid-19 on the economy, there exists little bandwidth or financial capacity amongst businesses to deal with the repercussions now.

While the transition extension has already been ruled out, the NIBBWG says a delayed implementation of the protocol could ease the strain.

But that could require a bargain between the UK and EU before the end of June, something that currently doesn’t appear likely.

In January, Aodhán Connolly said the task of having everything in place to ensure a smooth transition for businesses would be “Herculean”. He said the task is even harder now. If we get this wrong this is not just an economic issue for business but a standard of life issue for households across Northern Ireland.

We desperately need technical detail from the UK Government. We also need a generosity of spirit from the EU to allow derogations to facilitate mitigations. This is going to take movement from both side to make this work, he said.

The working group has recently met with EU officials and the main parties at Stormont, but Connolly said access to the UK Government had become a hurdle.

We need the government officials in Whitehall to sit down and talk with our technical experts to ensure that solutions work, Connolly said.

Given the impending ending of the transition period in six months and the level of preparations that will need to be made we must be able to voice our concerns with the Westminster Government and our political leaders in the Executive, he said.