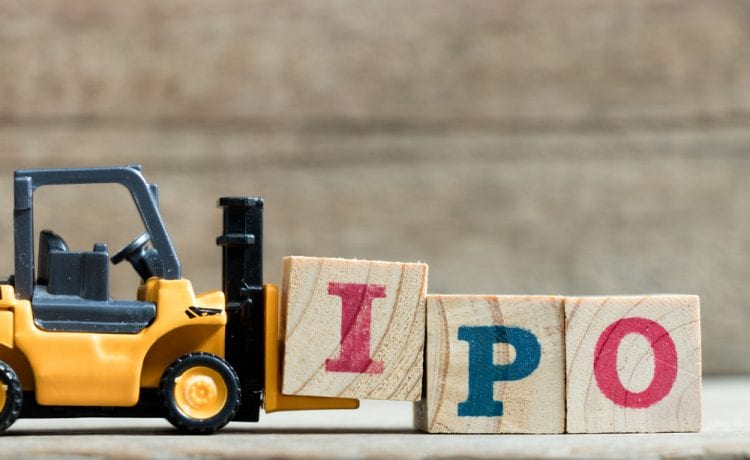 At $2 billion it would be the largest U.S. IPO by a Chinese firm in more than two years, according to data compiled by Bloomberg

Beike filed with the U.S. Securities and Exchange Commission on Friday and listed a placeholder amount of $1 billion, an amount that’s typically subject to change. At $2 billion it would be the largest U.S. IPO by a Chinese firm in more than two years, according to data compiled by Bloomberg.

Beijing Homelink Real Estate Brokerage Co., also known as Lianjia, is one of China’s biggest realtors. It launched Beike, which means shells in Chinese, in 2018 as its online platform for property brokerage. Beike raised about $800 million from Tencent in a funding round last year.

The last Chinese firm to raise over $1 billion in a U.S. float was Tencent Music Entertainment Group in December 2018. Escalating tensions between the U.S. and China have cast a shadow over such cross-border listings, although the most recent IPOs have outperformed their U.S. counterparts.

Details of Beike’s offering such as its size are still subject to change, the people said, asking not to be identified as the information is private. A spokesperson for the company declined to comment.

Please remember that investments of any type may rise or fall and past performance does not guarantee future performance in respect of income or capital growth; you may not get back the amount you invested.
Richard StanleyJuly 25, 2020