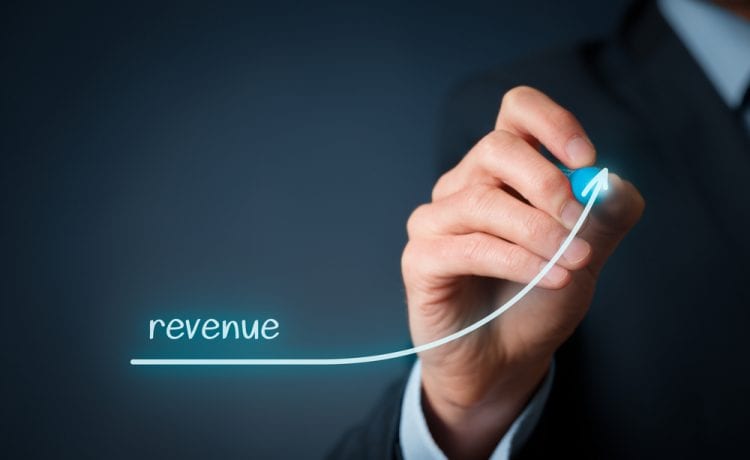 During the first quarter, Facebook reported total Q1 revenues of US$17,737 million, representing an 18% increase, on a year over year basis

Social media giant Facebook (FB) is set to report its second quarter (Q2) results after the market-close, this Wednesday, 29 July.

Despite numerous headwinds facing the social media giant – including large-cap advertisers abandoning the platform as well as a new round of antitrust concerns emerging – Facebook remains overwhelmingly liked by Wall Street, commanding a Buy rating and price target of US$255.61 per share, on average, according to MarketWatch.

On a more granular level, FB currently has 36 Buy ratings, 3 Overweight ratings, 6 Hold ratings and 2 Sell ratings, also according to MarketWatch. Interestingly however, Facebook’s stock has traded relatively flat year-to-date, up just 9.98%, at the time of writing, last trading around US$230 per share.

Other big tech names by comparison, such as Amazon and Netflix have seen their share prices run up significantly in the last six months – as the coronavirus pandemic changes the way consumers interact with products and platforms.

From a valuation perspective, Facebook currently trades on a price-to-earnings ratio of 31.6x and a price to sales ratio of 9.039x, according to YCharts.

As has become common in recent times, due to the economic uncertainty created by the coronavirus pandemic, Facebook previously flagged that it would not be providing second quarter or full-year revenue guidance.

Even so, some insight was given into the company’s operating performance during the early-parts of the second quarter as part of FB’s first quarter release, with it being noted that: After the initial steep decrease in advertising revenue in March, we have seen signs of stability reflected in the first three weeks of April, where advertising revenue has been approximately flat compared to the same period a year ago.

More ominously however, Facebook’s CFO, Dave Wehner said: If history were a guide, [it] would suggest the potential for an even more severe advertising industry contraction.

From an operational perspective, Facebook said it expects to incur between US$52 billion to US$56 billion in expenses during the full year. These expenses, flagged the company, would eat into FY20 operating margins.

Elsewhere, investors will likely be closely be watching the company’s cash position, which stood at US$60.3 billion by the close of Q1. The company has however started to deploy some of that cash: during the second quarter, Facebook took a 9.99% stake in the Jio Platform – a fast growing subsidiary of the Indian-based telecoms giant Reliance – in a deal valued at US$5.7 billion.

Facebook also bought Giphy for US$400 million in during the second quarter.

Please remember that investments of any type may rise or fall and past performance does not guarantee future performance in respect of income or capital growth; you may not get back the amount you invested.
Richard StanleyJuly 27, 2020 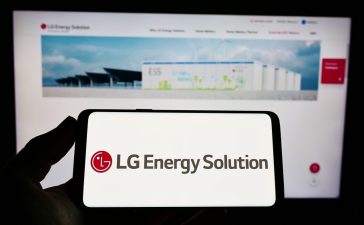 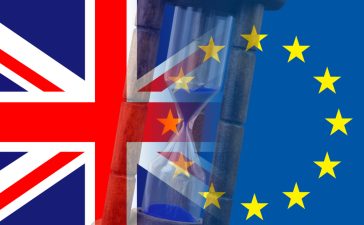 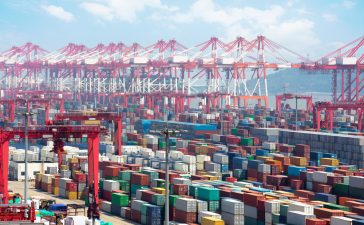 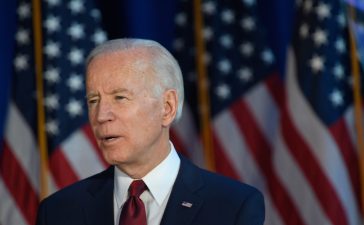