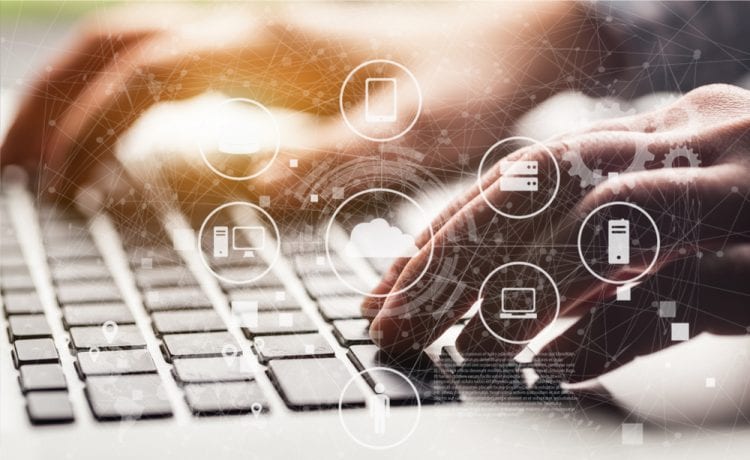 While Arcadia’s digital platforms provided much-needed sales revenue, it was not enough to offset the loss of sales from its stores and franchise partners

Arcadia Group is reportedly on the verge of launching another restructure for the second time in just over a year, after the retail giant was battered by the coronavirus lockdown.

According to The Sunday Times, the Sir Philip Green-owned company recently put forward a cost-cutting plan to the Pensions Regulator.

The exact details of the cost-cutting plans are not yet known, but Arcadia reportedly has a deficit of £727 million in its pension funds.

The news comes less than a month after the parent company of Topshop, Burton, Dorothy Perkins, Evans and Wallis confirmed plans to scrap 500 jobs from its head office, which houses 2500 staff.

Arcadia chief executive Ian Grabiner told staff at the time that the group was continuing to live through an “unprecedented global crisis”, especially after its 550-strong store estate and head office went into lockdown on March 20.

While Arcadia’s digital platforms provided much-needed sales revenue, it was not enough to offset the loss of sales from its stores and franchise partners.

Arcadia has been reducing its store estate over the last few years but Grabiner said it needed to generate further cost savings and restructuring its head office was one of those initiatives.

During the lockdown, Arcadia furloughed all shop floor and almost all head office staff while senior leadership and board members took a 25 per cent to 50 per cent salary cut.

The Pensions Regulator also allowed Arcadia to pause its deficit repayments to help save cash amidst the crisis.

While stores have now reopened since the easing of non-essential retail lockdown restrictions last month, as with most other retailers it’s forecast that Arcadia would continue to be affected by the lack of demand and footfall.

Just over a year ago, Arcadia launched CVAs to shut scores of shops in the UK and the US as well as seek rent cut on hundreds others.

The CVAs were only approved after the Pension Protection Fund – the lifeboat for pension schemes – took security over £210 million of Arcadia’s assets and forced Green to inject £100 million of his own money into the company’s pension funds over three years.

Please remember that investments of any type may rise or fall and past performance does not guarantee future performance in respect of income or capital growth; you may not get back the amount you invested.
Richard StanleyJuly 27, 2020