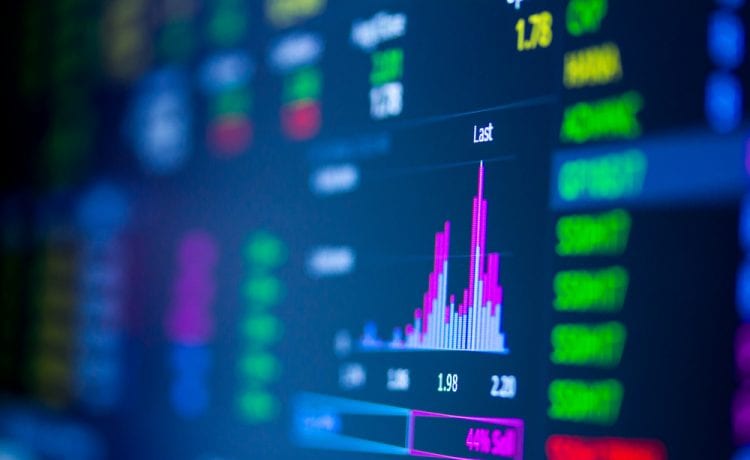 The London markets slipped lower as travel firms saw their shares hammered by the Government’s decision to quarantine arrivals from Spain.

Traders, who were also unnerved by wider market concerns largely linked to US-China tensions, sold off airliner stocks amid fears the move will stop UK holidaymakers from booking flights.

Julie Palmer, partner at Begbies Traynor, said: Quarantines, falling consumer spending and anxieties about being in a confined space with others have all caused the airline sector to take a nose dive. Several airlines can survive a number of months due to high cash stocks, but the mass disruption to travel caused by countries experiencing waves at different times will have this sector tied in knots for months.

Ryanair slipped in value as the Ireland-headquartered airliner also revealed it plunged to a 185 million euros (£168.7 million) loss in the first quarter of the current financial year.

Investors were shaken as the company warned that a second wave of the disease was now its “biggest fear”.

The major European markets were more mixed, with the German Dax moving higher despite widespread caution among traders.

David Madden, market analyst at CMC Markets UK, said: It has been a lacklustre session in Europe today as there wasn’t a clear direction for stocks. The same stories are doing the rounds as US-China tensions are hanging over the markets, and the pandemic is playing a role in the broadly negative sentiment too.

Across the Atlantic, the Dow Jones nudged marginally higher as rumours of a one trillion dollar stimulus package circulated to improve trading sentiment.

Meanwhile, sterling hit its highest figure since March against the dollar as it took advantage of weakness in the US greenback.

In company news, AstraZeneca edged lower despite announcing that it could pay up to six billion dollars (£4.7 billion) for the global rights to a new Japanese cancer treatment.

It saw shares nudge 4p lower at 8,648p after confirming the partnership with Daiichi Sankyo.

City Pub Group saw shares rise despite the London firm saying it has been bringing in less than two thirds of its usual business at the pubs it has reopened after lockdown.

The pub chain said 32 of its 48 pubs have reopened, but on a like-for-like basis sales are only at 63% of where they were before the crisis.

The price of oil slipped into the red on reports that supply is starting to tick upwards, while demand remains low.

Please remember that investments of any type may rise or fall and past performance does not guarantee future performance in respect of income or capital growth; you may not get back the amount you invested.
Richard StanleyJuly 28, 2020