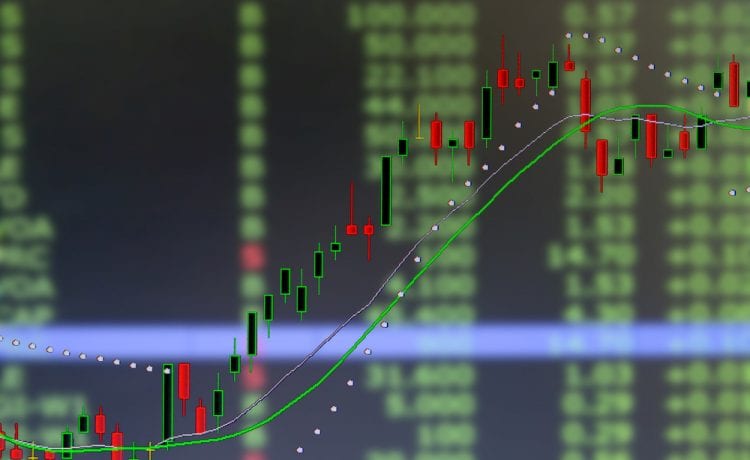 The FTSE 100 pared some losses as surge in gold prices lifted Polymetal, Fresnillo, Hochschild and Centamin

London stocks finished in the red despite a late rally on Monday, as a strong showing from precious metals miners helped to offset weakness in the travel sector, after Ryanair warned over a second wave of coronavirus infections.

A surge in gold prices, which lifted the likes of Polymetal, Fresnillo, Hochschild and Centamin earlier in the session, helped the index to pare some losses.

The yellow metal had reached an all-time high of $1,943.00 an ounce amid concerns about the pandemic and escalating tensions between the US and China.

While the gold miners have led the way higher in London, other mining names have been strong performers, again thanks to the weaker US dollar pushing up commodity prices generally, said IG chief market analyst Chris Beauchamp.

Economic data continues to be sufficiently supportive of the recovery narrative too, but the sector will have to navigate GDP figures and China PMIs this week, suggesting that the going may not be as smooth from here, Beauchamp said.

Meanwhile, concerns about a second wave of Covid-19 also boosted gold after the UK government decided to re-impose a 14-day quarantine on travellers returning from Spain.

In addition, China posted its highest daily rise in new cases since April, while the Australian state of Victoria reported the country’s highest daily increase in infections, with authorities there warning that a six-week lockdown may need to be extended.

Travel-related stocks were under pressure after Ryanair posted a €185m loss for the three months to June and said a second wave of Covid cases across Europe in late autumn was its “biggest fear right now”.

Unfortunately, this Spanish quarantine announcement is unlikely to be the last of its kind, with outbreaks throughout Europe likely to provide a stop-start summer for airlines as different regions attempt to extinguish any surges in Covid-19, said IG analyst Joshua Mahony.

Elsewhere, engine maker Rolls-Royce was on the back foot by 3.02% following reports over the weekend that it is considering selling its ITP Aero division to private equity.

It was also knocked lower after ratings agency Moody’s downgraded its credit rating to junk.

HSBC fell 3.22% following a report it is under pressure to consider selling its US retail bank to boost returns and address international tensions with China.

Education publisher Pearson was trading down 5.95% after Barclays and Goldman Sachs cut their price targets on the shares.

FTSE 250 IT provider Kainos surged 25.27% after it announced a special dividend and said annual profit and revenue will be ahead of consensus expectations.

Cairn Energy advanced 6.27% as it agreed to the sale of its Senegal assets to Lukoil for $400m in cash and announced plans for a special dividend of at least $250m.