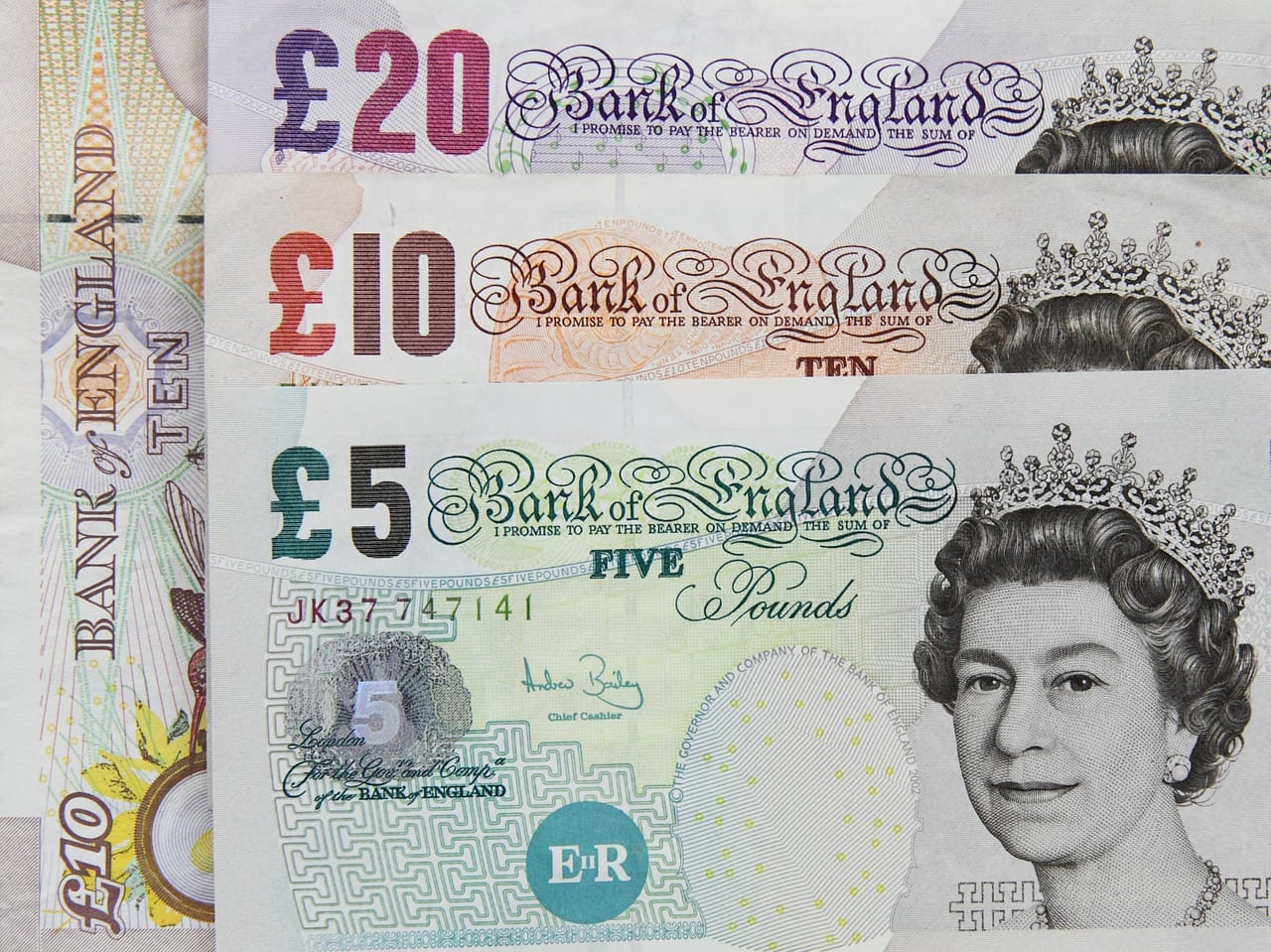 The British pound was unchanged on Friday at the end of its best week since January, as investors waited for next week’s parliamentary vote on Prime Minister Theresa May’s deal to exit the European Union.

Sterling has rallied this week – it is up 1.7 percent against the dollar – after British lawmakers voted against leaving the EU without a deal and backed a delay to the March 29 exit date.

The vote against a no-deal Brexit was non-binding, but investors believe Britain will now avert a disorderly Brexit that would severely damage its economy.

May has said she will hold another vote next week on her deal, although lawmakers have already rejected it twice. She hopes to use the threat of a longer delay to Brexit to persuade eurosceptics in her party to back her.

The market has already shifted significantly to price out a no-deal Brexit, said BNP Paribas (PA:BNPP) economists. The bank’s analysis shows short sterling positioning has been unwound to +10 from -33 at the beginning of the year. A -50 would mark the biggest short position possible, +50 the largest long.

The bank also noted that the probability of a rate increase this year had risen to 50 percent from 24 percent in February, according to money markets.

As this suggests markets may be vulnerable to any downside surprises, we do not yet see attractive risk/reward to enter structural long GBP or bearish UK rates outright positions, BNP Paribas analysts wrote.

Uncertainty remains for sterling. All 27 EU member states must agree to a request for a Brexit extension, and it remains unclear when and on what terms Britain will leave.

Despite the increased risks facing rebel Conservative MPs, we doubt that sufficient numbers will fall back into line to pass her deal given entrenched hard line opposition, MUFG analysts wrote on Friday.

Please remember that investments of any type may rise or fall and past performance does not guarantee future performance in respect of income or capital growth; you may not get back the amount you invested.
Richard StanleyMarch 16, 2019