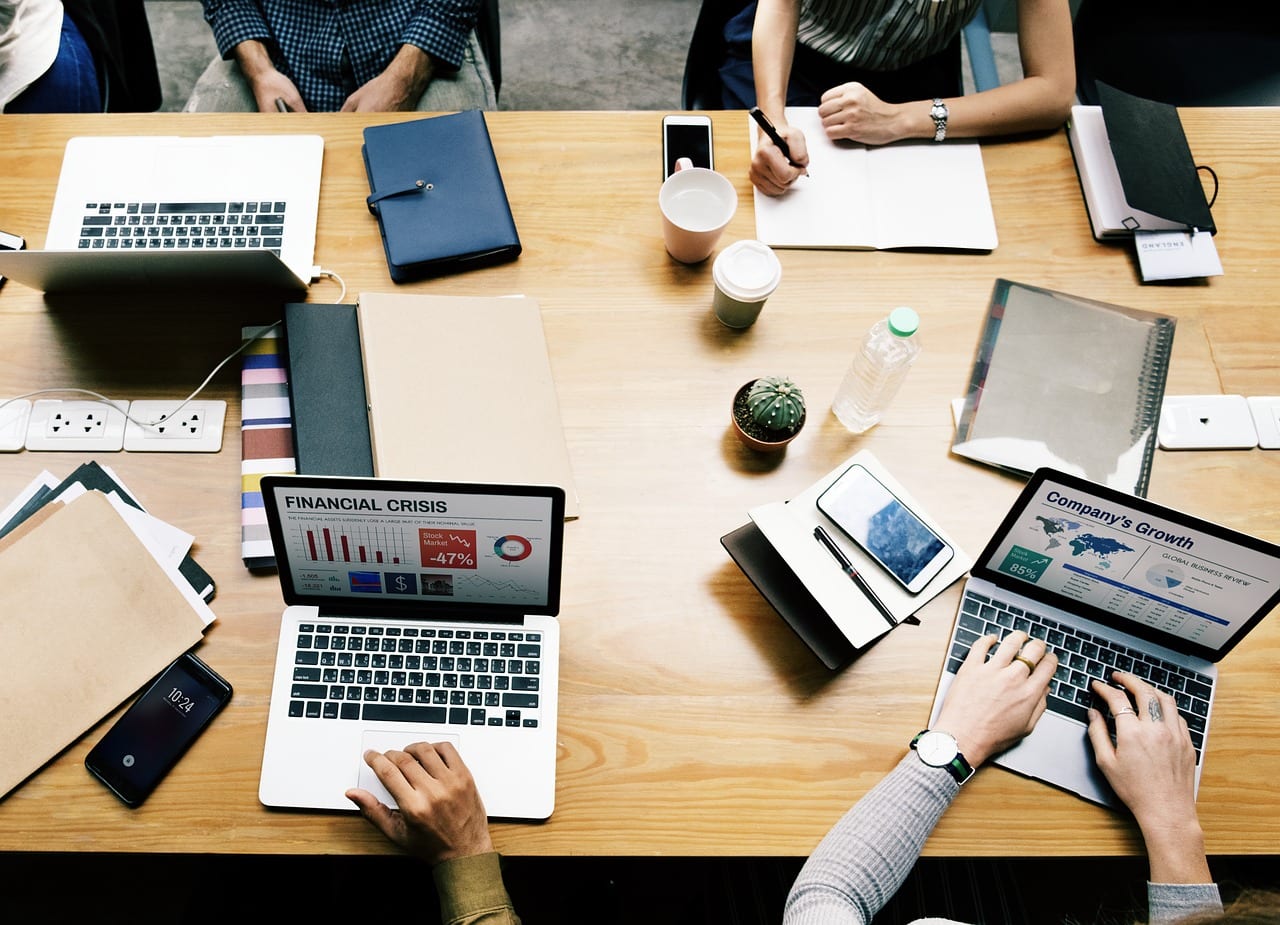 Brexit impasse to cause further damage to the UK property market, according to the Royal Institution of Chartered Surveyors

Regardless of the outcome of brexit, the ongoing uncertainty will cause further damage to the UK property market, according to the Royal Institution of Chartered Surveyors.

The UK is going through an increasing uncertainty over the way brexit will finally unfold – whether it will be a soft brexit or a delayed brexit – as the brexit day approaches.

RICS said its headline price index fell for a fifth month in February, dropping to the lowest level since 2011, as uncertainty caused both buyers and sellers to hold off on deals. New buyer inquiries, agreed sales and instructions also all declined.

Brexit is clouding the outlook for many households and businesses as they prepare for brexit, with just over two weeks until Britain is due to leave the world’s largest trading bloc.

There is an uncertainty among businesses and people, on a wider scale, as over three-quarters of respondents said that a lack of clarity over the UK’s future relationship with Europe is holding back activity.

Ongoing uncertainty around how Brexit will play out is the critical factor influencing both buyers and sellers, said Simon Rubinsohn, chief economist at RICS.

Simon said, with little sign that the issue will be resolved anytime soon, it could prove to be a challenging spring for the housing market and the wider economy.

Real estate agents surveyed summed up the current situation in the property market in the UK.

David Moor Chartered Surveyors’ David Moor said that in north England said agents continue to complain about lack of stock and the ‘B’ word.

According to Christopher Shallice, Hix & Son, in the East Midlands said Brexit is having an impact due to businesses across the UK closing or making redundancies. This is causing caution in respect of all aspects of purchases and sales.

David Nesbit, D. M. Nesbit & Company, on the South coast said let’s have a decision. Despite the uncertainty, the market is resilient. So many decisions need to be made.

Ben Temple, Regent Property, London, said many people now refuse to make decisions until there is a decision from the politicians.

Please remember that investments of any type may rise or fall and past performance does not guarantee future performance in respect of income or capital growth; you may not get back the amount you invested.
Richard StanleyMarch 16, 2019