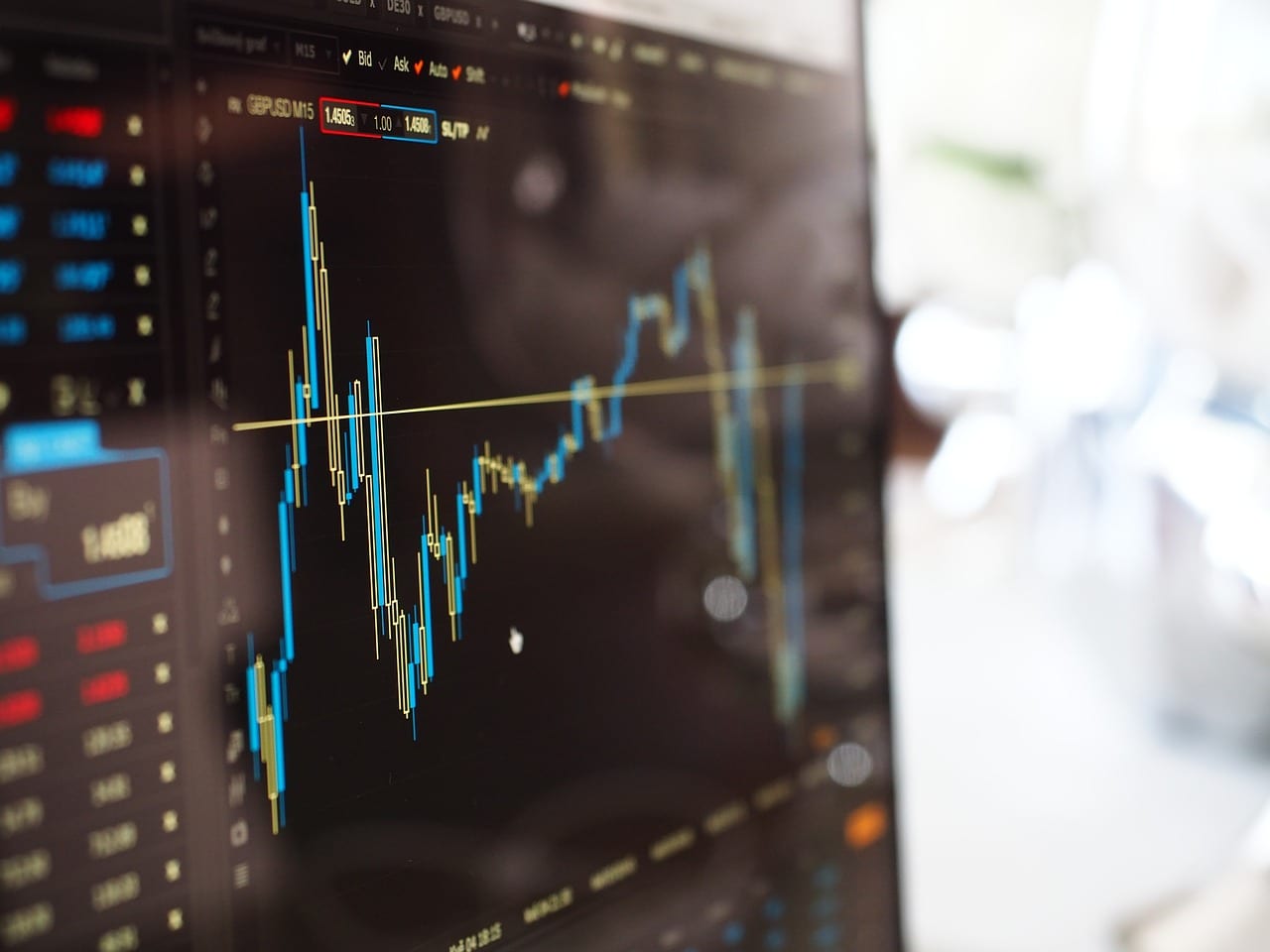 Despite the parliament vote against a ‘no deal’ Brexit, UK stocks edged higher on Thursday

UK stocks are edging higher on Thursday morning as the financial markets digest last night’s parliament vote against a ‘no deal’ Brexit and looks ahead to tonight’s vote on a potential deadline extension.

Cineworld jumped 6.87% after it said Thursday pre-tax profits more than doubled led by strong performance in its US business as a record number of moviegoers flocked to its theatres to watch box office hits.

Outsourcing group Capita added 0.13% after it reported Thursday profits slightly ahead of guidance after completing the first year of its three-year turnaround strategy.

International property agent Savills slid 9.10% on Thursday as it said it expected to see declining transaction volumes in some markets this year in line with global uncertainties even as it reported revenue growth for full-year 2018.

Pensions provider Just Group plummeted 15.28% after it scrapped its dividend for the year and laid out plans to raise funds to shore up its balance sheet after reporting operating profits rose by nearly a third.

Specialist landscape products group Marshalls added 1.47% as it posted an increase in 2018 revenue and pre-tax profit on Thursday as strong second-half growth offset the impact of severe weather in the first four months of the year.

Debenhams jumped 7.47% after it said it would carefully consider Sports Direct’s offer to provide the company with an interest-free 12-month loan of £150m in exchange for a further 5% stake as it required the consent of its creditors.

DFS Furniture lost 1.70% even as it said it more than doubled profits in the first five months of its fiscal year as growth in its online channel helped offset the doom and gloom on the high street, which the retailer warned would continue into 2019.

Real estate holding company Sirius Real Estate fell 1.56% after it said on Thursday it had completed the acquisition of a 56,000 sq. m. mixed-use business park in Bochum, Germany for €25.7m.